Colin Firth, Toby Jones, Crystal Clarke, and Tanya Moodie have boarded the cast of Empire of Light, a romantic drama directed by Oscar-winning director Sam Mendes. The movie, which is set in and around a beautiful old cinema on the South Coast of England in the 1980s, marks Mendes’ first solo outing as a screenwriter.

For his next film, the filmmaker is once again collaborating with legendary cinematographer Roger Deakins, who won an Oscar for best cinematography at the 2020 Academy Awards for his work on 1917.

Mendes will also produce the project through his Neal Street Productions along with Pippa Harris.

Clarke recently wrapped filming on the second and third series of Masterpiece’s Sanditon and will next be seen in Sean McNamara’s fantasy feature The King’s Daughter.

Moodie currently stars in A Discovery of Witches, a Sky Original series. 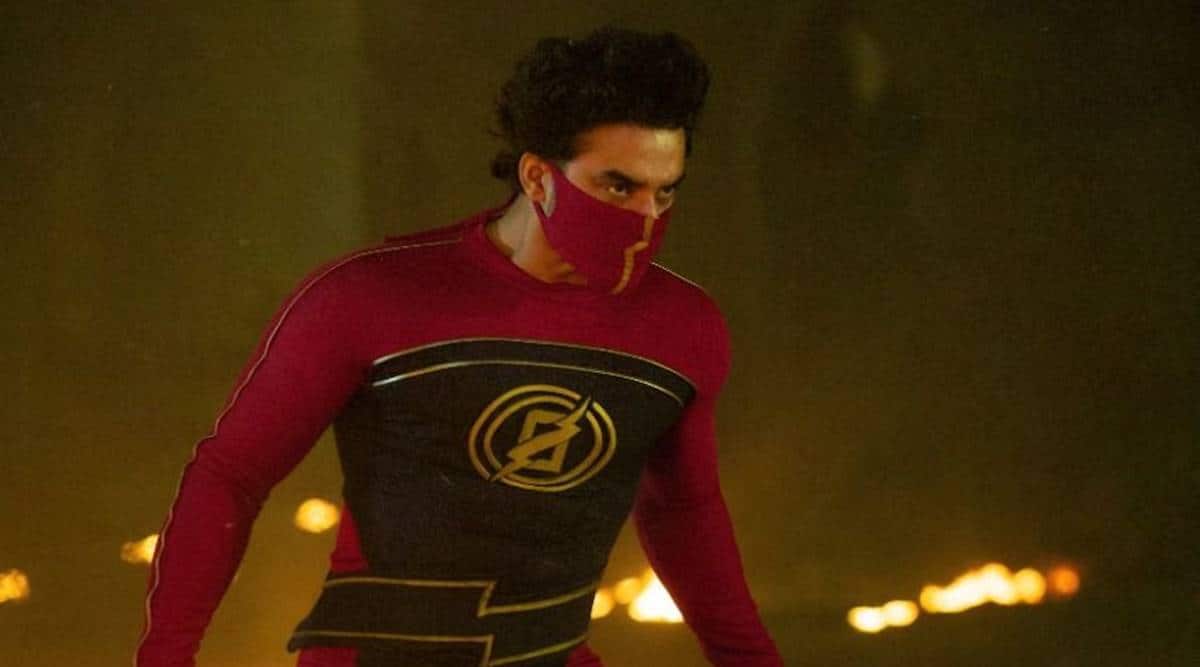