Actor Alec Baldwin, in his first sitdown interview since the fatal incident on the set of his film Rust, denied pulling the trigger of a gun that caused the death of cinematographer Halyna Hutchins and injured director Joel Souza. Baldwin said that it was the worst thing that had ever happened to him.

He continued, “Someone put a live bullet in a gun, a bullet that wasn’t even supposed to be on the property. Someone is responsible for what happened, and I can’t say who that is, but I know it’s not me.”

Authorities were summoned to the set after Hutchins and Souza collapsed. Baldwin said that he didn’t realise the magnitude of the accident until he was being interviewed by the police later that day. “At the very end of my interview with the sheriff’s department … they said to me, ‘We regret to tell you that [Hutchins] didn’t make it,’” Baldwin said. “They told me right then and there.”

The actor said that Hutchins fell after the gun went off—a gun that he had been assured was ‘cold’–and that he lingered over her for a minute in shock. “First of all, everyone is horrified, they’re shocked, it’s loud. [Hutchins] goes down. I thought to myself, ‘Did she faint?’” he said. “The notion that there was a live round in that gun did not dawn on me till probably 45 minutes to an hour later.”

Baldwin said that he doesn’t feel guilt over what happened. “I might have killed myself if I thought I was responsible, and I don’t say that lightly,” he said, adding that he doesn’t care if his career falls apart because of this. “I couldn’t give a s— about my career anymore,” he said. “I have dreams about this constantly now,” Baldwin said. “I go through my day, and I make it through the day. Then I collapse at the end of the day. Emotionally, I collapse.”

The incident is being investigated by the authorities. No criminal charges have been filed, but two crew members have filed civil lawsuits accusing Baldwin, the producers and others of negligence and lax safety protocols. 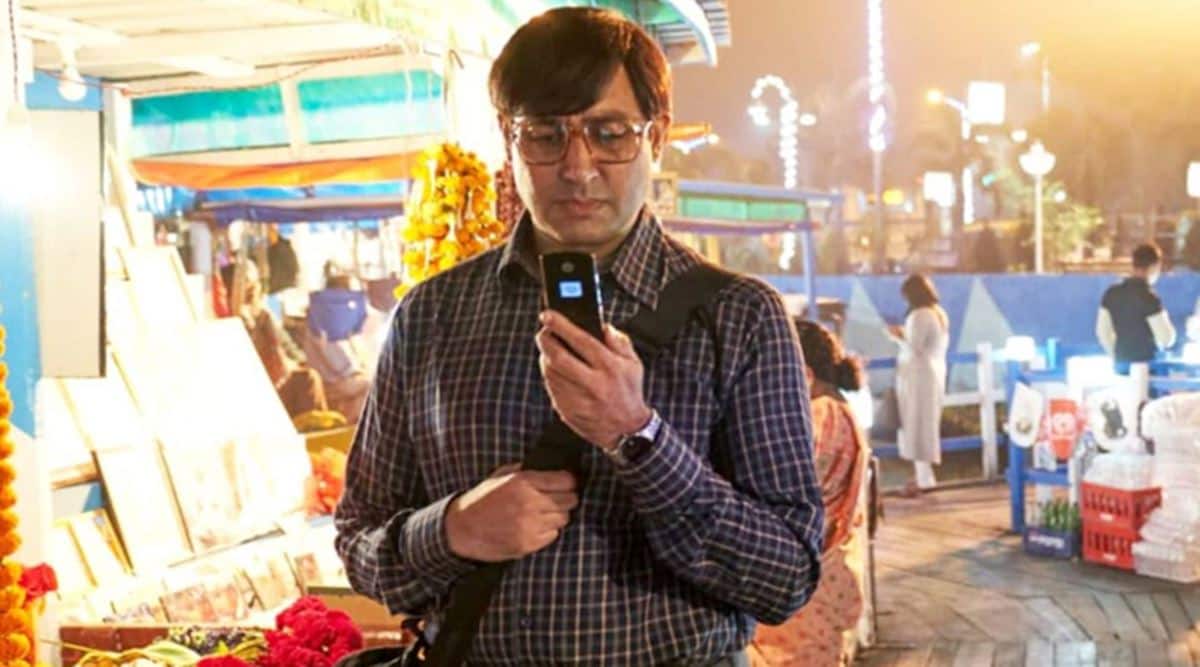