Emilia Clarke, an alum of HBO’s Game of Thrones, will be debuting in another big entertainment franchise, the Marvel Cinematic Universe, with Secret Invasion, an upcoming series for Disney+.

The British actor, who played a lead role of Daenerys Targaryen in Game of Thrones was speaking to Jimmy Fallon on his talk show The Tonight Show Starring Jimmy Fallon. She went on to confirm the role.

She also said that she is accustomed to keeping plot secrets thanks to the nature of GoT with its twists and surprises, but was not ready for what Marvel Studios asked her to do.

She also joked that Marvel has appointed a man outside her house to keep tabs on her. She said, “I’m pretty sure we can say it’s called Secret Invasion. But I’m already scared. The first people I spoke to from Marvel were their security team, and I am convinced there is a man outside my house. There’s been a car parked there for a long time, and I swear to God, he’s undercover.”

When Fallon asked whether she was ready for MCU’s position on spoilers considering her experience on Game of Thrones, she said, “That’s what I thought, but they schooled me. I don’t know what to do.”

When Jimmy Fallon pointed out that Clarke must have a lot of experience keeping plot details secret due to her work on Game of Thrones, the actress responded, “That’s what I thought, but they schooled me. I don’t know what to do.” 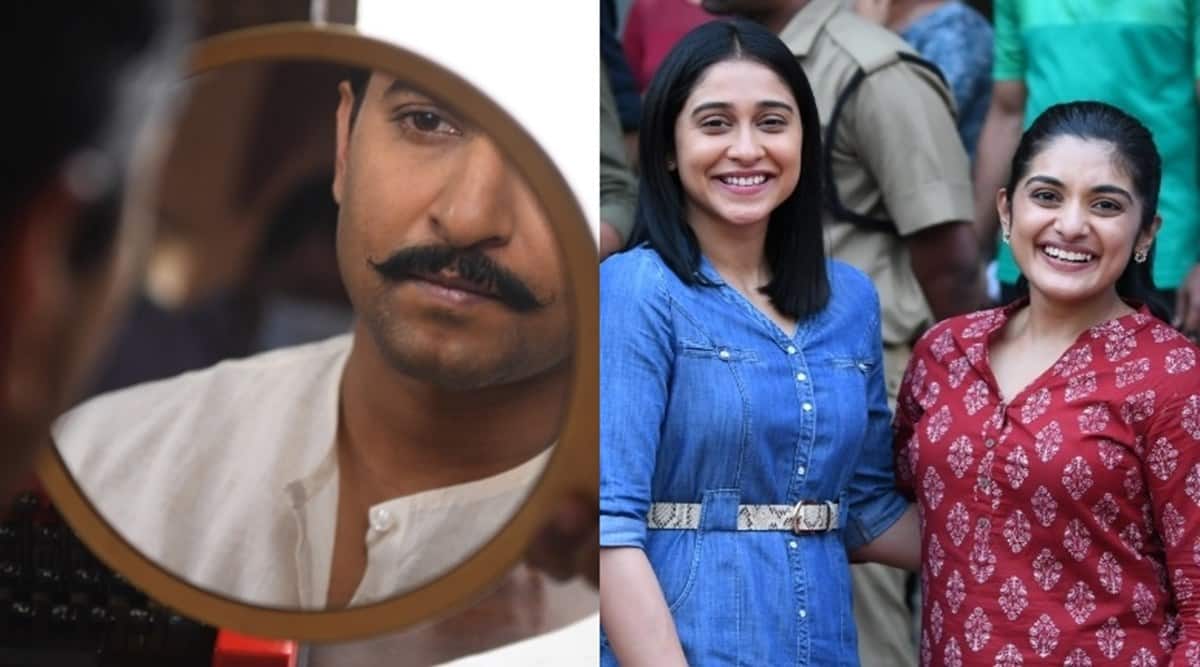 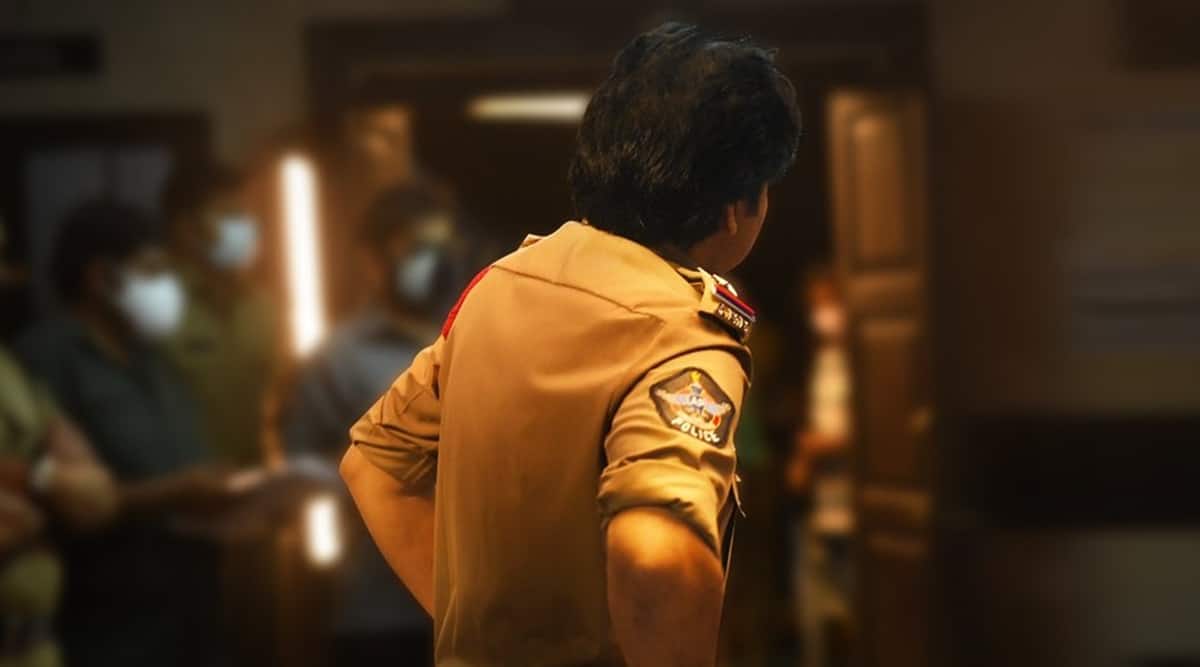