Passionate tributes to Stephen Sondheim came quickly as the news of his death reached the theatre world and beyond Friday. Comparisons to Shakespeare were invoked more than once; so was appreciation for his tough-love feedback to those who interpreted his songs.

Because the Pulitzer-Prize-winning composer of such beloved shows as “Sunday in the Park With George” and “Sweeney Todd” was known for his wit and wordplay, writers who stick to the page, not the stage, weighed in with admiration as well. And, given how often Sondheim songs traded in wistfulness and melancholy, the composer’s own lyrics were used to celebrate and remember him, too. Here is a sampling of responses.

I’m weirdly numb and super-emotional all at the same time. I can’t quite process what the world (especially the theatrical world) looks like without him. He was a giant, he was a genius, he was a legend, he was wickedly funny, he was wildly supportive but bluntly honest, and he was one of the wisest, toughest, most profound mentor/teachers I’ve ever known. I will miss him terribly. — Audra McDonald

Even in a time so full of loss, this news feels like a unique punch to the heart. Which is appropriate, I guess, given that is exactly how his music always affected me. What do you say when the ocean goes away, or when a mountain disappears? Steve was that elemental and irreplaceable a part of my career and my understanding of art and life. And I’m surely not alone in that feeling. I don’t really have the words. Steve would. — Michael Cerveris

Stephen Sondheim, the songwriter who reshaped the American musical theatre in the second half of the 20th century, has died at age 91. (Photo: AP Photo/Evan Vucci, File)

He was like Shakespeare, and what a privilege to be able to say, “Steve, what did you mean when you wrote that?” You could get it right from the horse’s mouth. I always say, he gave me so much to sing about. — Bernadette Peters

Take a walk in the words and music that he left us. Walk in privacy, walk with a friend, put it on at different times in your life. Listen to it, sometimes listen more than once because the simplicity with which he expresses the most complicated human emotions — he’s able to do it in a way that once you hear it, it’s unforgettable. He was simply one of our greatest teachers. — Mandy Patinkin

How I cherished his ambivalences! Once, after the final dress rehearsal for “Do I Hear a Waltz?” Sondheim stood in front of the entire company and crew. He suddenly noticed me, and I said “Hello!” and he burst out, “Oh, hello! You were wonderful, most of the time.” That comma, that breadth of affirmation and doubt, is what makes him so astounding, and so wonderful to sing — most of the time. No, all of the time. — Melissa Errico

There is no way to overestimate Steve’s impact on my life and work. He was like my second father. I honestly can’t imagine a life without him in it. — Lonny Price 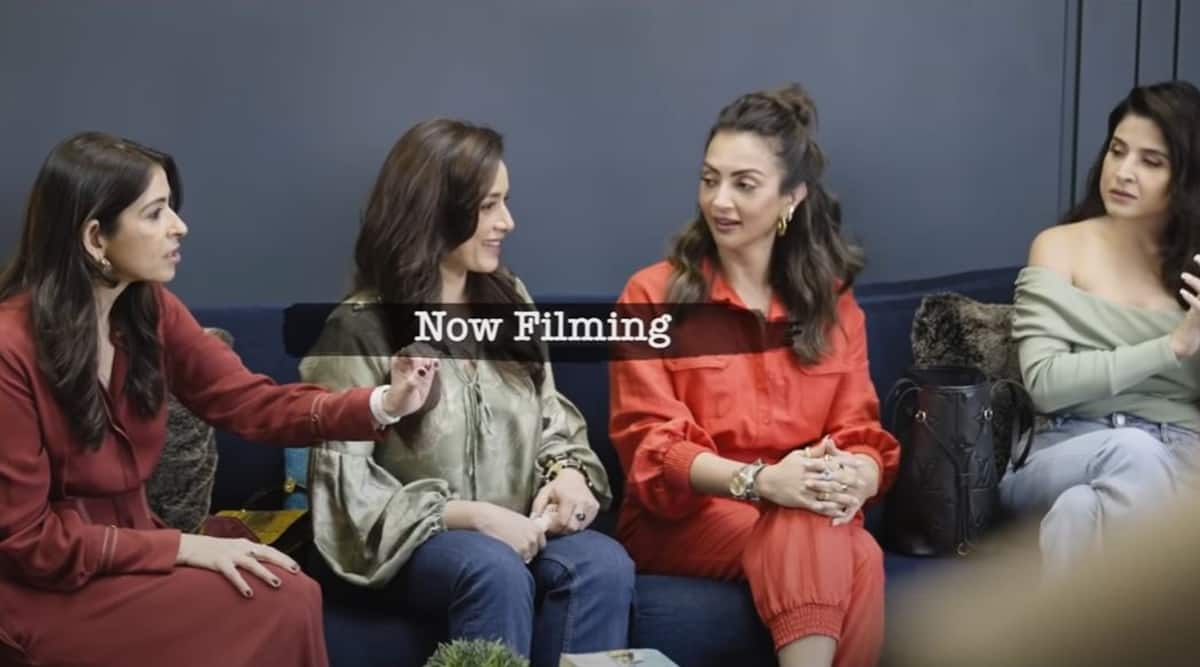