Disney+ Hotstar is returning with a new slate of projects that were announced on Tuesday in the presence of its talent pool. While Ajay Devgn-Sonakshi Sinha-Sanjay Dutt’s Bhuj and Saif Ali Khan-Yami Gautam’s Bhoot Police is also a part of their calendar for 2021, the OTT major also announced The Empire – starring Kunal Kapoor, Shabana Azmi and Dino Morea, Siddharth and Shweta Tripathi’s Escaype Live, Tisca Chopra-starrer Fear 1.0 and the cinematic adaptation of Those Pricey Thakur Girls, among many other.

Sunil Rayan, President and & Head, Disney+ Hotstar spoke about how the audience has accepted and encouraged their original content in Hindi and English. “This year we have had a phenomenal new slate of shows and films along with T20 cricket. We are doubling the titles this year and expanding our regional content,” he said in an interaction with the press.

It’s going to be a hell of a ride! We can’t wait for you to know! #HarWatchTopNotch pic.twitter.com/4g7Y2mz0ml

Kunal said about The Empire, “It is an epic period drama. I have never had a chance to do something like this. It was an interesting experience and mounted on a huge scale. It is a visual spectacle and I want to see how the audience reacts. It was incredible and challenging for all of us.” 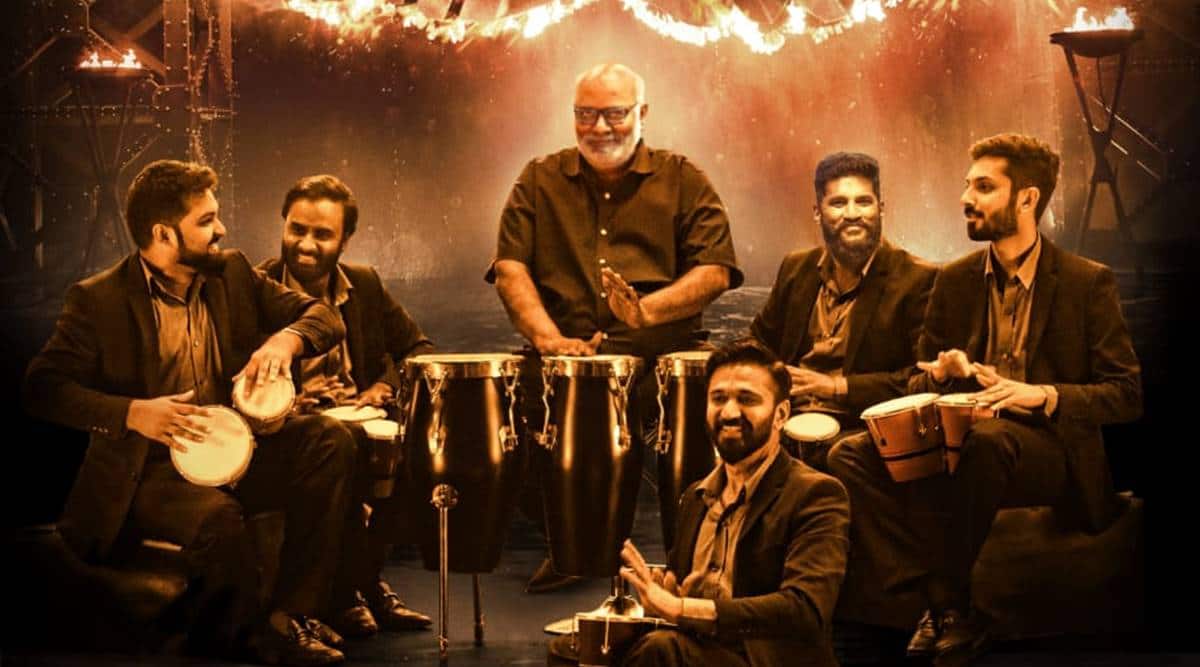 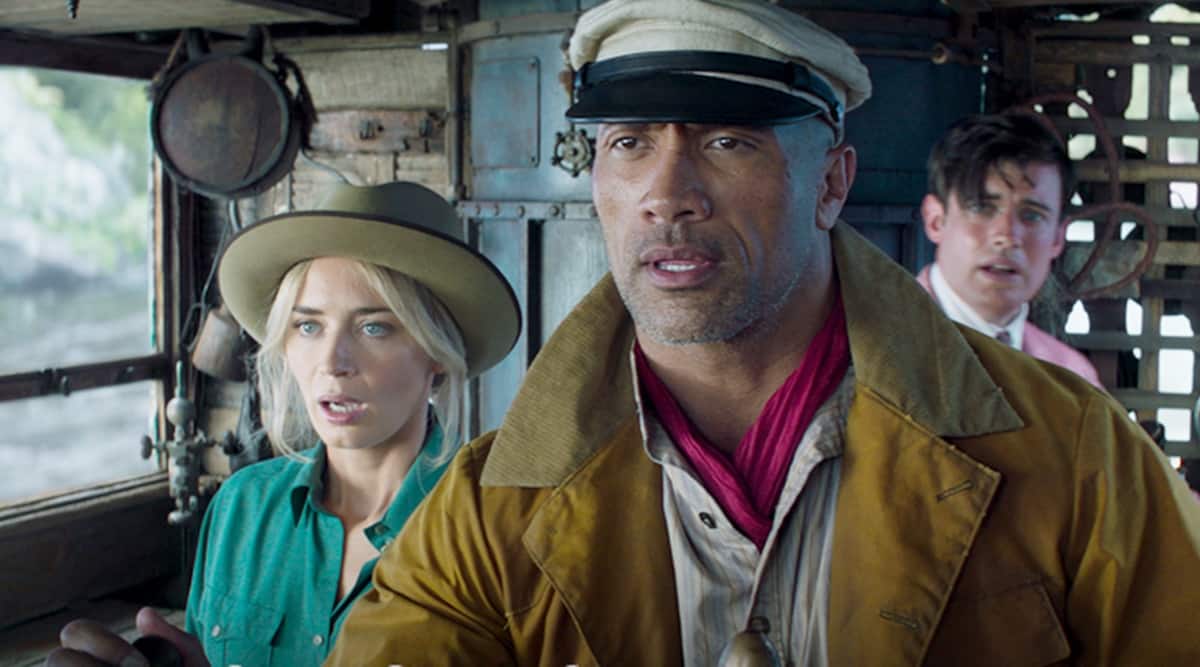