After making her mark in Bollywood, Esha Deol is currently enjoying her stint with short films. Having received rave reviews for Cakewalk, the actor is now here with Ek Duaa, an emotional story of a mother and daughter. The film which is part of the Voot Film Fest has also been produced by her under the banner Bharat Esha Films. Speaking exclusively to indianexpress.com about what prompted her to don the producer’s hat, Esha Deol said that it was something that she wanted to always do.

“I was approached for Ek Duaa as an actor but when I heard the script, it did something different to me. Given I am a mother and daughter myself, it pulled at my heartstrings very strongly. I knew that I wanted to be a part of it in more ways than just an actor. It was an extraordinary film and if I were to make a film someday, I wanted to do something like this. And that’s how it became my first project,” she shared. Adding that given she too has daughters, it was an emotional challenge for her to shoot.

Esha further said that turning into a producer was a different experience as she felt more responsible when she was on the set. “I wanted to make sure everyone was well fed and taken care of. I wanted to make them part of a family and that they too should consider this film as theirs. That was my sole intention.”

Sharing more about the short film, which has been directed by Ram Kamal Mukherjee, the actor called it a ‘beautiful story’. Stating that it has a beautiful narrative, Esha said that it’s a very humble effort from their side to contribute to a bigger issue. “I hope it creates a positive impact among viewers,” she added.

Ek Duaa brings alive the prevalent issue of discrimination against girl child in our society. While times have changed today, we asked Esha if she and her sister Ahana Deol ever faced any kind of discrimination while growing up.

She shared, “Not really and not to an extent that it personally affected me. Since childhood, I have been strong-headed and knew exactly what I want to do and what not. So all the right choices and even the mistakes that I made, were my decisions. Also, I have always had a very strong personality and nothing could affect me.”

However, readers would remember that during their visit to The Kapil Sharma Show, mother Hema Malini had revealed that father Dharmendra was not keen on Esha entering showbiz. While her brothers Sunny Deol and Bobby Deol were already actors, we wondered if girls always have it tough when it comes to making their own paths.

“I wouldn’t say that they have it tough. Yes, there is a different level of challenge and boys too have their own set. As far as my father is concerned, he is possessive and orthodox, and for him, girls should be kept away from the world in a protected way. That was what he must have felt, also knowing how our industry functions. All said and done, we managed and how!” Esha concluded with a broad smile.

Earlier, Hema Malini had said that Dharmendra didn’t approve of Esha’s Bollywood aspirations. “Dharamji didn’t like his daughter dancing or making her Bollywood debut and he had an objection to that. Later when Dharamji got to know the type of nritya (dance) which I do and how people appreciated me and my work, which fortunately made him change his mind and then he accepted his daughters dancing and also Esha’s Bollywood debut.”

Also starring Rajveer Ankur Singh and Barbie Sharma, Ek Duaa is streaming on Voot. Esha Deol will also be starring in Disney+ Hotstar’s Voot that is being headlined by Ajay Devgn. 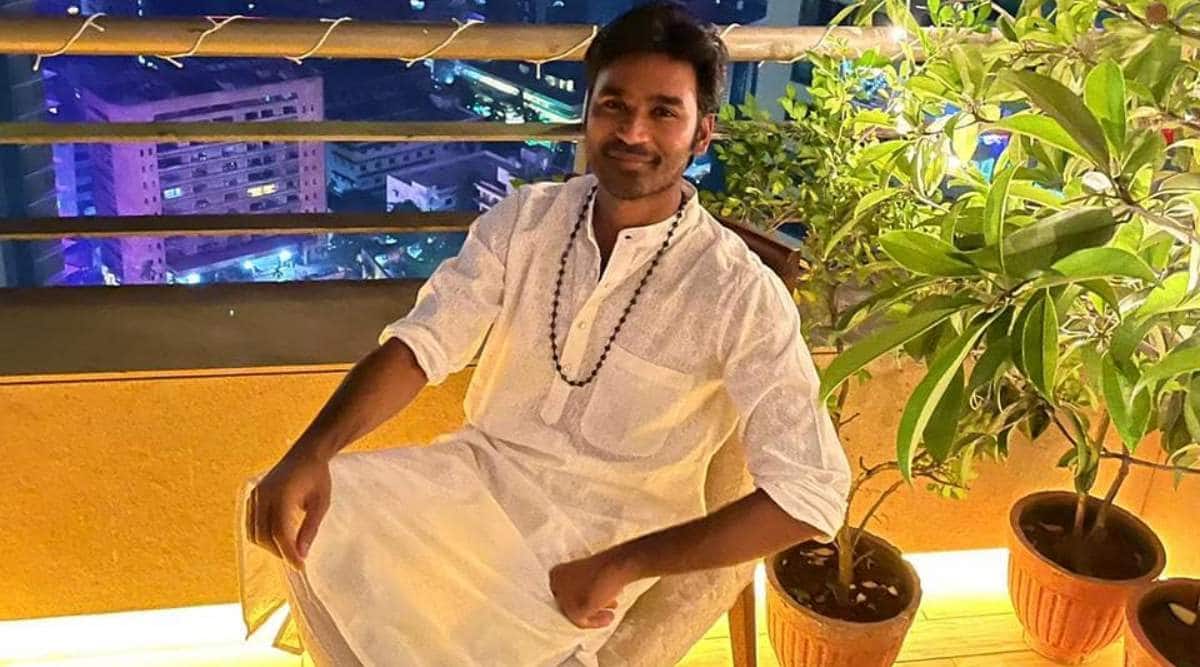