Wrestler-turned-actor Dave Bautista has opened up about the future of his Marvel Cinematic Universe character Drax the Destroyer. He has been playing the role since 2014’s Guardians of the Galaxy. The actor reprised the role in its sequel and the last two Avengers movies, Infinity War and Endgame.

While speaking to Ellen DeGeneres on her show, Bautista, who can currently be seen in Zack Snyder’s zombie movie Army of the Dead, said the third movie in the Guardians of the Galaxy series will be his last.

“I’m going to be 54 years old by the time Guardians 3 comes out. The shirtless thing is getting harder and harder for me. We work in trilogies. James Gunn has already announced it’s his last film, and when James is done, I’m done. The journey has come full circle and I’m just ready to step aside and wrap it up,” the actor said.

Dave Bautista’s Drax is a member of the Guardians team led by Chris Pratt’s Star-Lord. He belonged to the native warrior race of Kylosians. Half of his people were killed by Ronan the Accuser on the orders of Thanos.

In a recent interview with PTI regarding Army of the Dead, Bautista had said, “I’m proud of what I’ve done. But I’m so focused on moving forward and on things that I still am desperate to accomplish that there are not many days that I sit and reflect and look back on what I’ve done and where I’ve come from.”

The actor has openly expressed interest in playing the role of Batman’s supervillain Bane and revealed that he spoke to Warner Bros about it too.

Apart from Guardians of the Galaxy Vol 3, Dave Bautista is also a part of the fourth Thor movie, Thor: Love and Thunder. 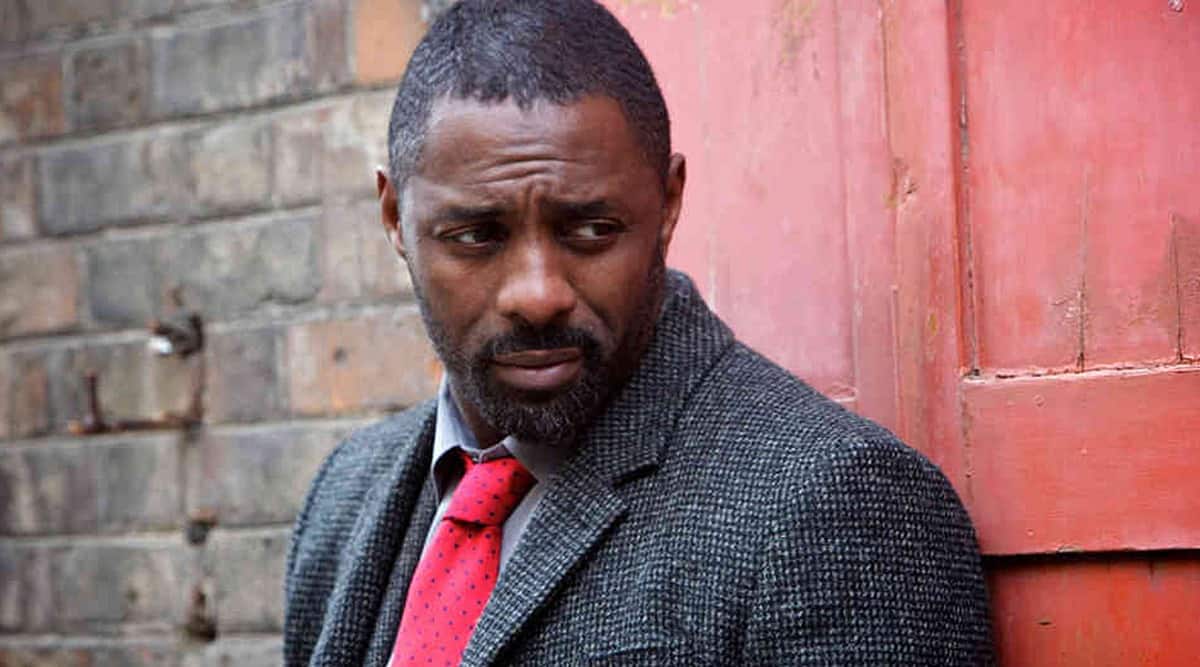