In the trailer, host Prajakta Koli reveals that the audience should prepare themselves for “hundreds of jokes over multiple comedy formats” such as improv, skit, stand-up, punchlines, presentation comedy and roast. Koli also proclaims, “It’s a comedy show that not only tickles your funny bone but also fractures it.”

The high point of the trailer is the appearance of filmmaker-actor Anurag Kashyap, who takes a dig at himself and leaves everyone in splits.

The official synopsis of the show reads, “Gear up for a competition where no joke is off-limits, no friendship is sacred and all that matters is the title of the best comedy team.”

Comedy Premium League will start streaming from August 20 on Netflix. 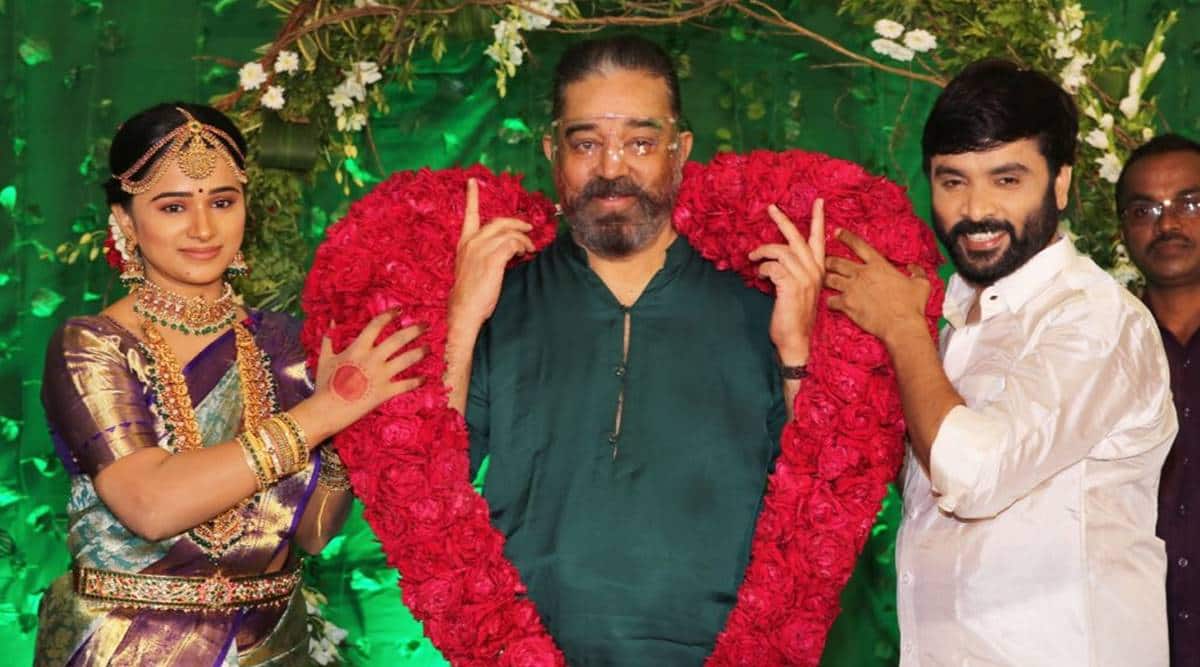