Though cinema halls are reopening in a few cities, it is still advisable to step out of the house only when it is absolutely necessary. Even if you are at home, there is no dearth of entertainment as OTT platforms are updating their content library every day. Here’s a list of titles that have premiered on streaming services today.

The second season of filmmaker Nagesh Kukunoor’s political drama City of Dreams starts streaming on Disney Plus Hotstar today. The first season of the series revolved around a powerful politician, Ameya Rao Gaikwad (Atul Kulkarni), who gets shot before a rally. The assassination attempt kicks off a fight between his rightful heirs—his son, Ashish and his daughter, Poornima. Now, in the second season, this fight for power will get murkier as Poornima, played by Priya Bapat, will try to take over the seat of Chief Minister from her father.

French action-comedy The Last Mercenary features Jean-Claude Van Damme in the role of a former US secret service agent who returns to France to save his son who has been framed in drug trafficking and arms dealing by an international terrorist organisation. Besides Damme, the film stars Alban Ivanov, Samir Decazza, Archibald Al Mahmoud, Assa Sylla, Djimo, Patrick Timsit, Éric Judor, Nassim Lyes, Miou-Miou and Valérie Kaprisky.

Helmed by Lorcan Finnegan, the mystery thriller stars Jesse Eisenberg and Imogen Poots in the lead roles. The synopsis of the film reads, “A young couple thinking about buying their perfect single family starter home visits a real estate agency where they are received by a strange sales agent and find themselves trapped in a surreal, mysterious, maze-like nightmare.” 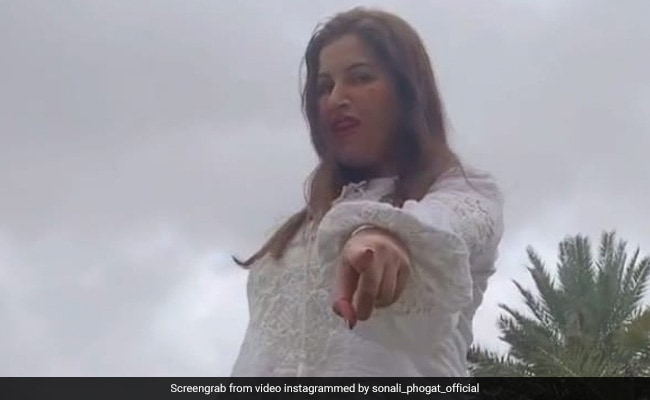