Actor Chris Noth, who played the love interest of Sarah Jessica Parker’s Carrie Bradshaw in Sex and the City series, is officially returning for the show’s revival.

Noth will be reprising his role of Mr Big, which he played in the series as well as its two film adaptations.

“I’m thrilled to be working with Chris again on ‘And Just Like That’. How could we ever do a new chapter of the ‘Sex and the City’ story without our Mr. Big?” executive producer Michael Patrick King said in a statement to The Hollywood Reporter.

The revival, which comes from HBO Max, will also star Sara Ramirez as Che Diaz, a non-binary, queer stand-up comedian who hosts a podcast on which Carrie is regularly featured.

King, who won an Emmy for his work as a director on the series, will executive produce the new take alongside Parker, Davis and Nixon.

The original series, created by Darren Star, was based on a novel of the same name by Candace Bushnell and ran from 1998 to 2004. The film adaptations were released in theatres in 2008 and 2010, respectively.

See also  Before you watch The Family Man Season 2, here’s how the first season ended 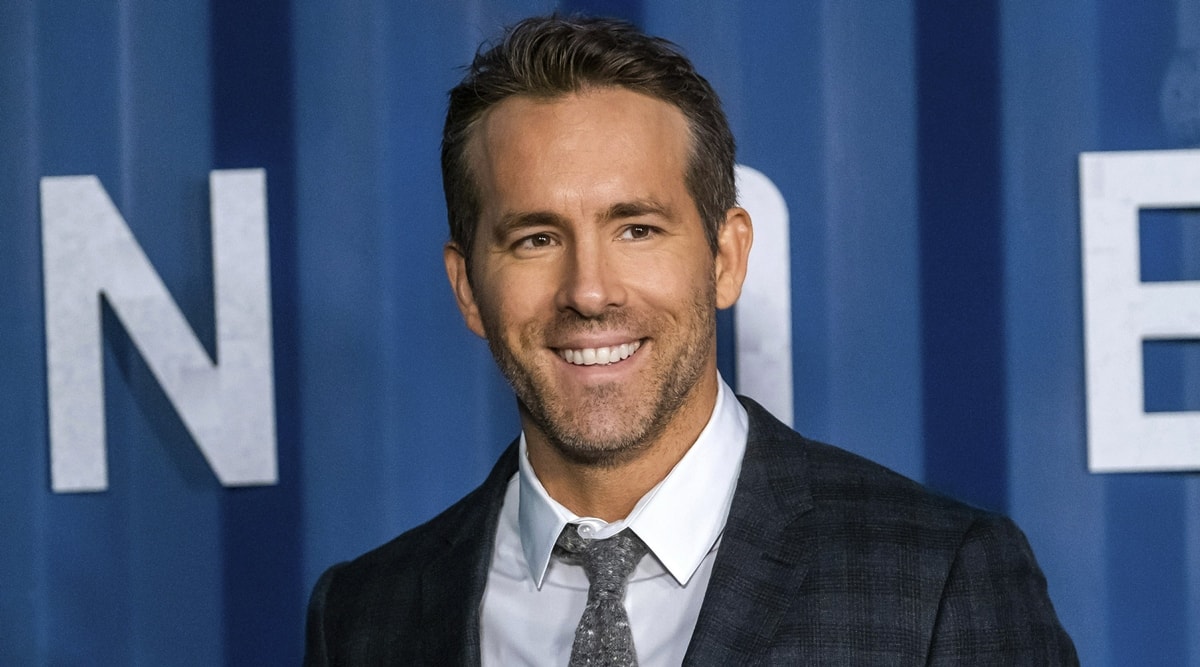 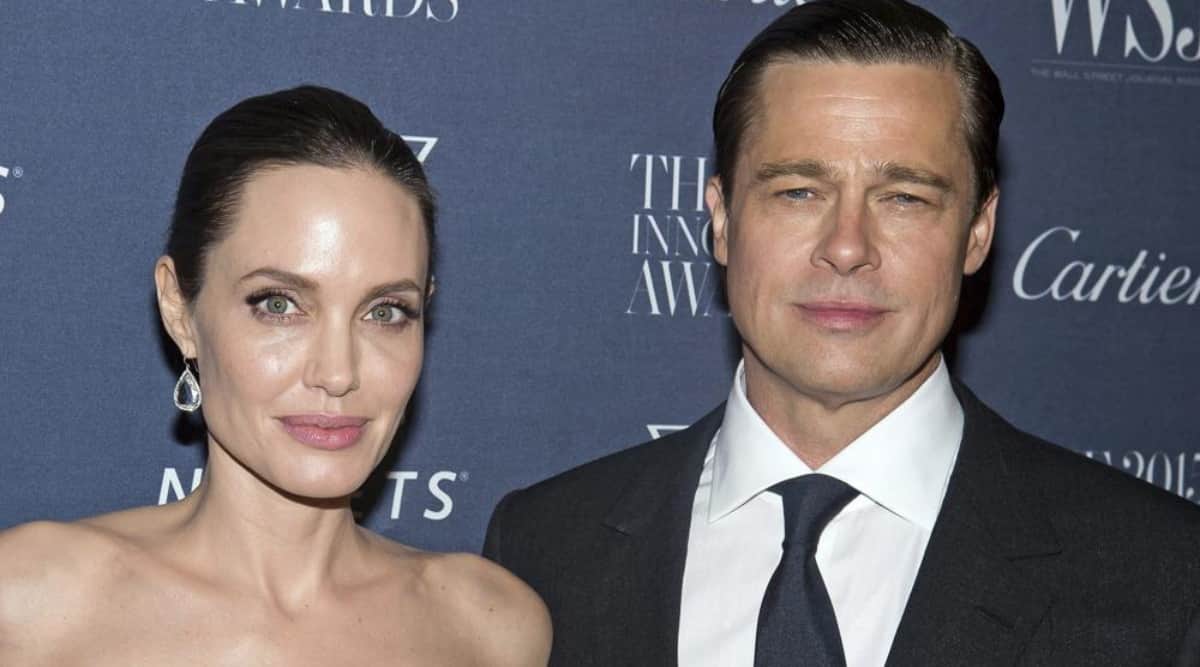