We are still a day away from the weekend, but streaming services are starting to drop some great content already. Here’s everything that you can watch on OTT platforms today.

Set in 1649, MX Player’s Chhatrasal, starring Ashutosh Rana and Jitin Gulati in the lead roles, follows the story of King Chhatrasal who started a war against Mughal emperor Aurangzeb to free Bundelkhand.

In The Heights: BookMyShow Stream

Directed by Jon M Chu, In The Heights stars Anthony Ramos and Corey Hawkins in the lead roles. Based on the musical of the same name, In The Heights is set in Washington Heights, New York and focuses on a tight-knit community where a bodega owner named Usnavi dreams and sings in the hopes of a better life.

Resort to Love is a sweet rom-com that is sure to brighten up your day. The film’s synopsis reads, “Christina Milian plays an aspiring singer on a journey to find herself in paradise — but what she actually finds is her ex-fiance (Jay Pharoah), his new bride (Christiani Pitts) and a hunky fling (Sinqua Walls) in the destination rom-com we all need right now.”

Transformers: War for Cybertron Trilogy – Kingdom marks the final entry in the Cybertron trilogy. The show’s synopsis reads, “Now the Autobots must team up with the Maximals to confront the Decepticons, who have joined forces with the Predacons, in the race to find the missing AllSpark. However, the Predacons are in control of the Golden Disk, a mysterious artifact which has a personal connection to Megatron and gives him an untold advantage over his enemy, Optimus Prime. Which faction will triumph in the final battle that will decide the fate of Cybertron’s future?” 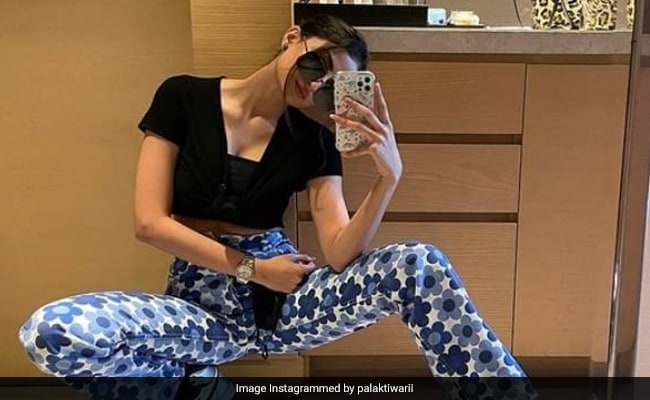 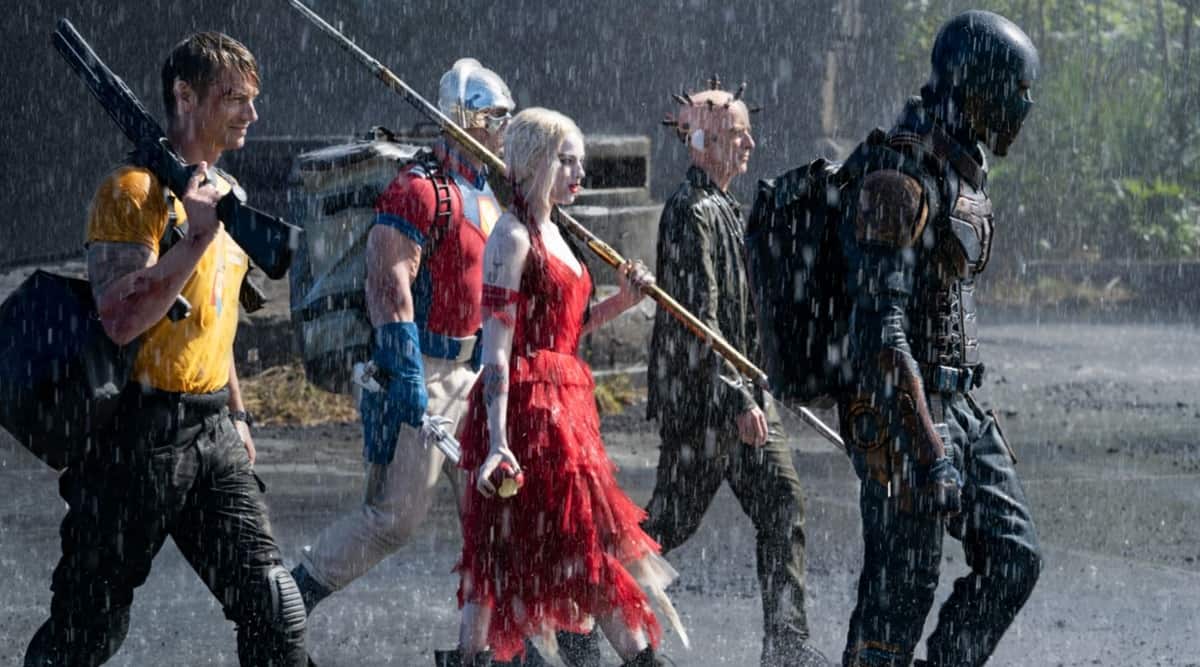