The theory was bolstered by the arms of a mysterious individual in the trailer. MCU fans thought they saw Cox in the shot. The proof, the theory says, is that we never see the face of the said individual.

While speaking to Steve Varley on the latter’s YouTube channel, Cox said rather vaguely, “I wouldn’t want to ruin something either way. Do you know what I mean? So, it makes me a little anxious in that regard because it’s a difficult thing to talk about. You know all I would say, I guess everyone, myself included, is just gonna have to wait and see what happens.”

Earlier Cox had insisted to Comicbook.com: “I can promise you those are not my forearms.” It is telling that now he trying to be a little more mysterious.

Meanwhile, No Way Home, which brings back Tom Holland, is all set to be a mini Avengers movie with multiple MCU characters. Characters from previous Spider-Man franchises starring Tobey Maguire and Andrew Garfield will also appear thanks to the multiverse now being a reality in MCU. Alfred Molina’s Doctor Octopus and Jamie Foxx’s Electro are already confirmed, and others were hinted at in the trailer.

Spider-Man: No Way Home will release on December 17. 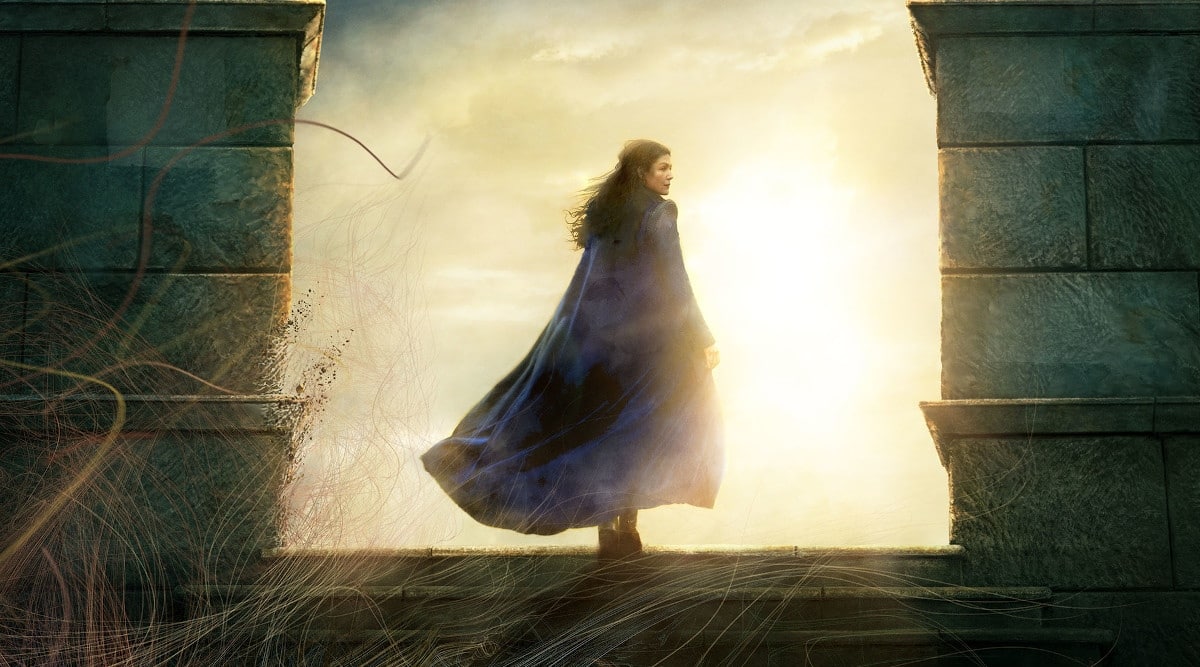