Do you feel like you have consumed all the content available on OTT platforms and have nothing interesting to watch? Fret not as we have a special series where actors and filmmakers recommend shows and movies available on streaming platforms.

This week, actor Chandan Roy Sanyal, who is set to feature in Netflix’s upcoming anthology Ray, shares his OTT recommendations.

According to Chandan Roy Sanyal, The Handmaid’s Tale is an important watch because it has parallels to the times we live in. He says, ”The story takes us to a land where there is a rise of right-wing politics and fascism, and how women are ill-treated in that country by a bunch of powerful men. It is the journey of this one Handmaid and how she escapes from that land.”

The Handmaid’s Tale is streaming on Amazon Prime Video.

The Sons of Sam

The Son of Sam is one of Chandan Roy Sanyal’s personal favourites because it is an interesting, dark tale about an investigative journalist who spends almost his entire life solving a series of murders in New York in the late 70s and early 80s. As he keeps investigating, he finds a whole cult behind it.

The first season of The Sons of Sam is streaming on Netflix.

Chandan Roy Sanyal enjoyed watching The Kominsky Method as it is a beautiful, well-made slice-of-life comedy. There are a few laughs to be had here.

Created by Chuck Lorre, The Kominsky Method is streaming on Netflix.

Chandan Roy Sanyal says one can watch Halstom for McGregor’s acting chops. Halstom revolves around an iconic fashion designer from the 70’s who came out as queer, and the series showcases his life’s journey in a fantastic way.

Halstom is streaming on Netflix. 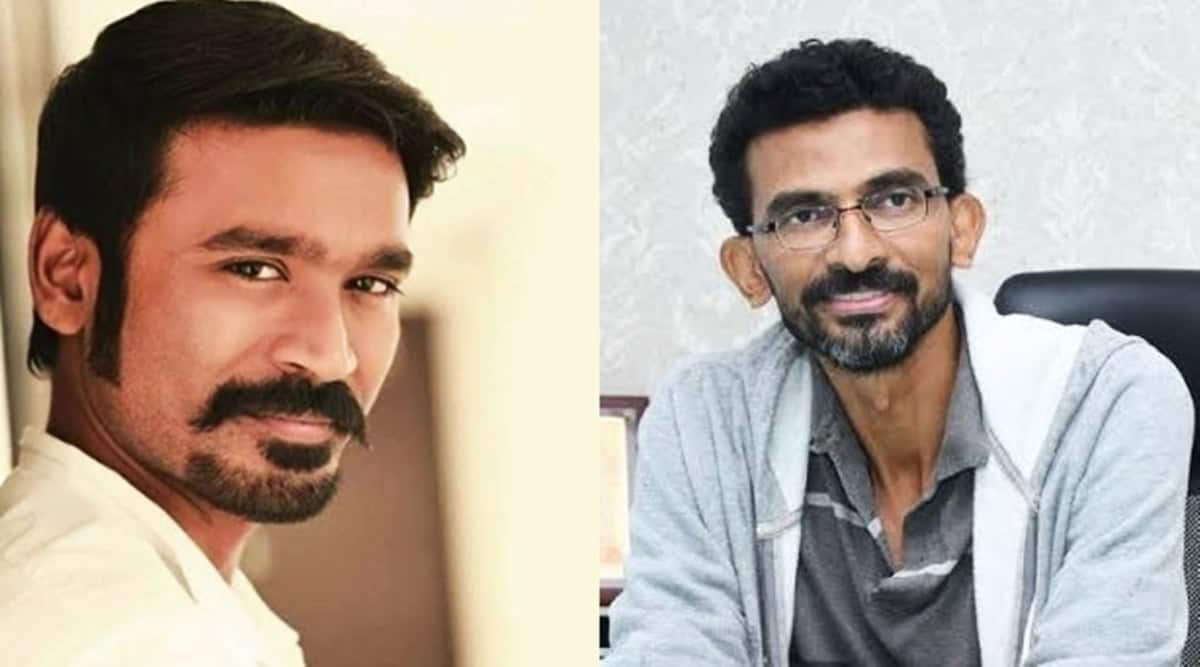 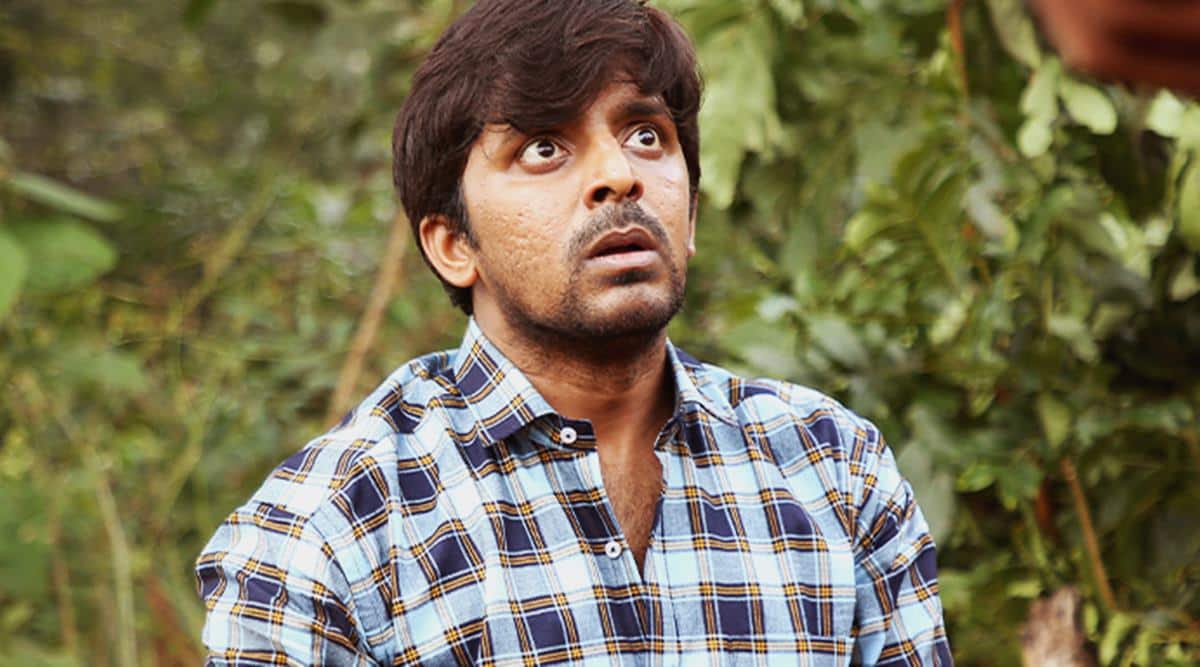