The film, entitled A Manual For Cleaning Women, is an adaptation of Lucia Berlin’s short story collection of the same name, which contains 43 stories about women in various types of demanding jobs.

According to Deadline, the project is in early development, with Blanchett’s production banner Dirty Films, in partnership with El Deseo, producing for New Republic Pictures.

Other producers for the film include Andrew Upton and Coco Francini, as well as Brian Oliver and Bradley Fischer with Almodovar.

The 72-year-old Spanish director, known for critically acclaimed films such as Talk to Her, Tie Me Up! Tie me Up! and Parallel Mothers previously directed the 2020 English-language short film The Human Voice, starring Tilda Swinton.

Blanchett has been busy with multiple projects lately, including Adam McKay’s don’t look up and Guillermo del Toro-directed Nightmare Alley.

After that, she will appear in Todd Field’s “TAR”, Del Toro and Mark Gustafson’s “Pinocchio” and Eli Roth’s “Borderland”. 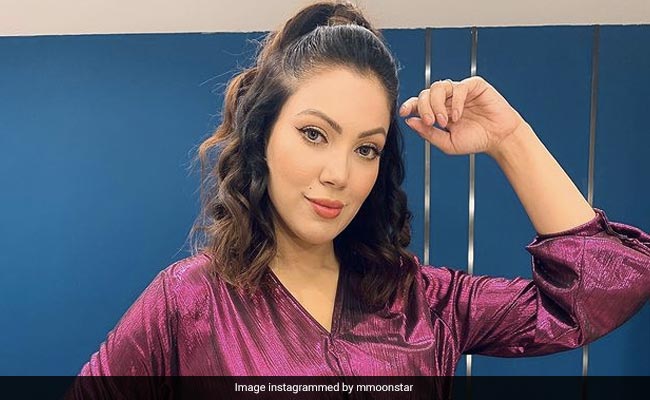