Superstar Akshay Kumar has managed to lead the way when it comes to shooting post lockdown. The actor commenced and completed the shoot of Bellbottom, in the pandemic and then proceeded to complete his scenes in Prithviraj and Atrangi Re. Akshay has now moved on to the much awaited action comedy, Bachchan Pandey. It’s shooting commenced in Jaisalmer on a rocking note. The pictures of the mahurat and of initial days of filming were splashed by the makers on social media and got very good traction. Later, the excitement for the film increased as Akshay Kumar’s new look for the film was unveiled and when the producers announced that they plan to release the film on Republic Day 2022. 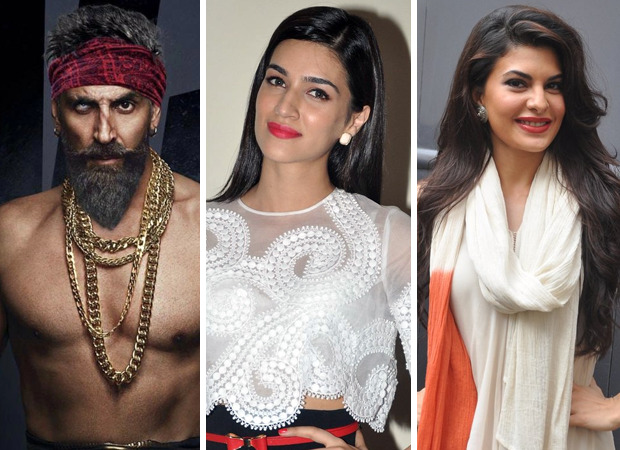 All was going well but sadly, the makers are now facing problems. A Jaisalmer resident has filed a complaint against the makers of the film for violating Covid-19 norms and also for ‘misrepresentation’. As per the reports published in local publications, Aditya Sharma, a resident of Bhaskar Mohalla in Jaisalmer, has filed a complaint through advocate Kanwaraj Singh Rathore to the Chief Judicial Magistrate. The complainant has alleged that around 100 people are working in the film’s unit on location but a crowd of around 200 people is often seen at the shooting site. He claims that this amounts to violations of the guidelines of the government. Aditya Sharma then has complained that Jaisalmer has been passed off as a town in Uttar Pradesh in Bachchan Pandey. According to the complainant, this can harm the tourism of the desert city as viewers would assume that the place shown in the film is somewhere in Uttar Pradesh.

In the past, many actors and filmmakers have faced the heat from disgruntled locals and have got cases filed against them. However, getting into a legal hurdle over ‘misrepresentation’ of a city is unheard of. Around 8 years back, the then chief minister of erstwhile Jammu and Kashmir, Omar Abdullah, had made his displeasure clear when Gulmarg was passed off as Manali in the 2013 blockbuster Yeh Jawaani Hai Deewani. However, no legal action was taken by him against the film’s makers or the actors. 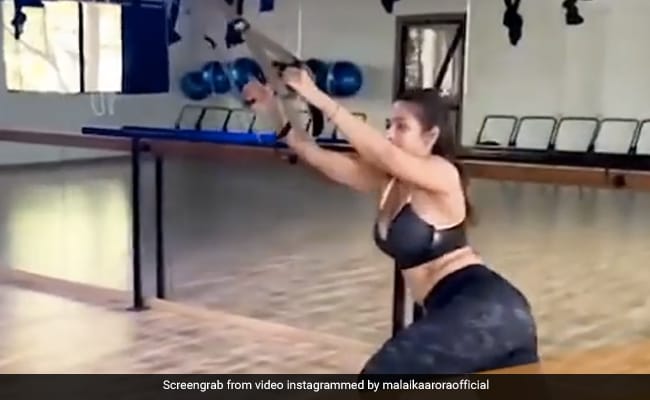 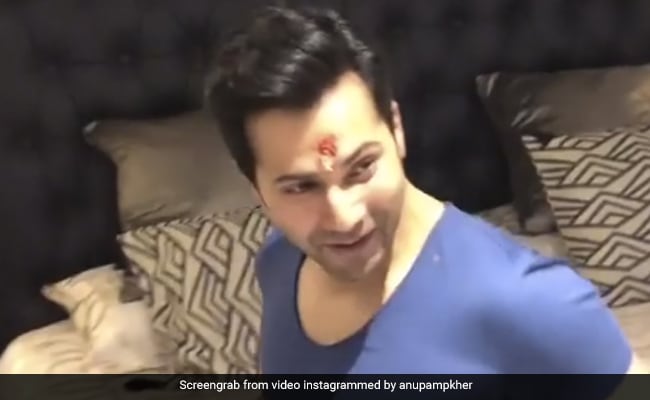