While speaking to Inverse, she expressed her opinion that is bound to evoke controversy. She said, “Something I like to say a bit flippantly about Captain America is that the Snap is all his fault because he was trying to do his best, trying to do the right thing.”

She elaborated, “There is a world in which he’s a villain because, at the end of the day, he should have just sacrificed Vision. He chose one robot’s life, albeit a sentient one, over literally the entire universe. There’s a sort of anti-hero in that if you want to look at it through that lens.”

While her opinion might seem extreme and unfair at first, DaCosta does have a point come to think about it. Steve Rogers was too engaged with doing the right thing — which meant not trading lives — that he put half the entire universe at risk to save one sentient robot.

Had Vision been killed as he himself wanted, Thanos would not have got hold of Mind Stone, and the Mad Titan would not have been able to snap half of all living beings in the the universe out of existence.

Most MCU fans blame Thanos’ snap on Star-Lord for losing his cool when he learnt the Big Bad had killed Gamora to acquire the Soul Stone, but blaming Cap is new, and not totally unfounded. While the Avengers (the remaining ones) were able to undo the snap, there were casualties like Natasha Romanoff and the five-year gap for many of those who came back proved traumatic.

See also  Odiyan director Shrikumar Menon: Case for repaying loan, nothing to do with movie production

The Marvels is the sequel to 2019’s Captain Marvel. Written by Megan McDonnell, it will star Brie Larson as Carol Danvers, Iman Vellani as Kamala Khan (Ms Marvel), and Teyonah Parris as Monica Rambeau. 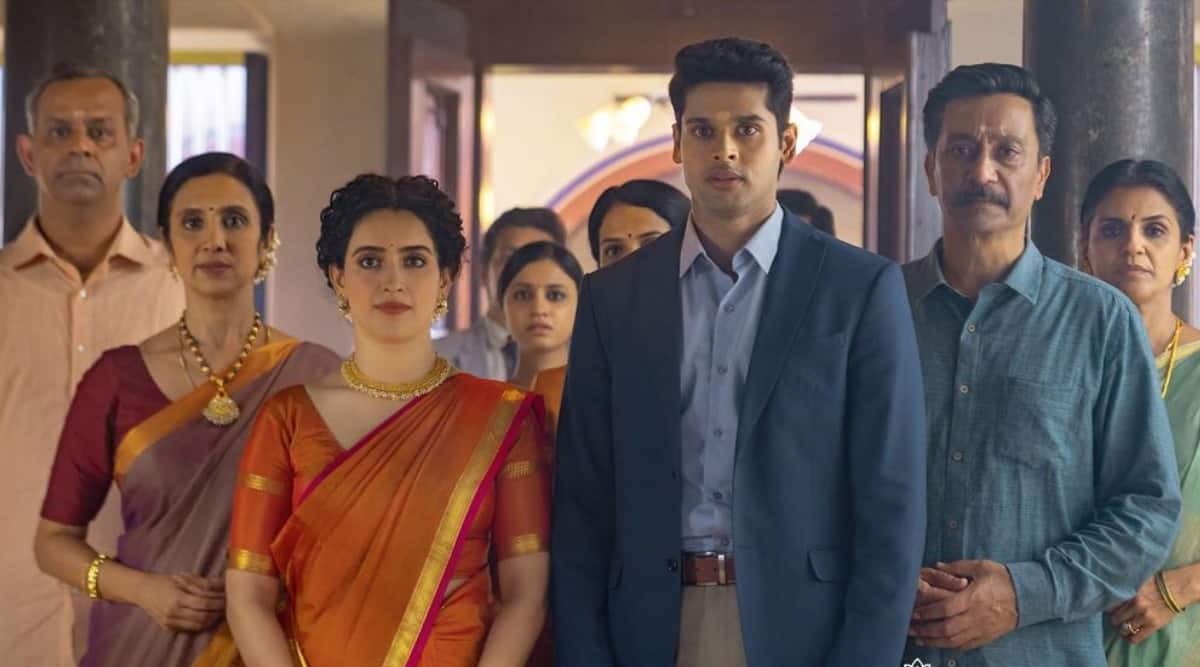 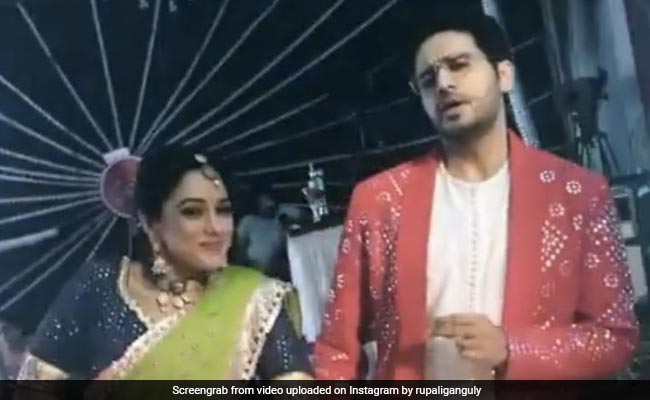