Bunty and Babli worked for several reasons. Apart from the great music, one of the primary ones was that it tapped into the frustrated aspirations of small-town India. That year was 2005. More than 15 years later, the sequel is bogged down by the closing distance between the two Indias, the desperate tapping into the verve of the 2005 film, and confusion about what is Bunty and Babli 2 all about.

So there are the cool-as-cucumber Chaturvedi and Wagh, as at home in their roadside west UP engineering college as ordering Beluga caviar in Abu Dhabi; and manipulating the system as cleverly as teaching the right weightlifting positions at the gym. They are the new Bunty and Babli, having conned their way to that position by audaciously tapping into Uttar Pradesh’s two biggest symbols — Ganga and politicians.

Then there are the old-as-vinegar Saif Ali Khan and Rani Mukerji, who still carry the sauce but only a whiff of the sting. Reprising Abhishek Bachchan’s role from the original, Saif is sporting about playing a man bearing life’s regrets and a lifetime’s paunch. The original Bunty and Babli have resigned themselves to domestication and parenthood — though the child they have produced will probably keep them in a life of crime for the foreseeable future. When the new con artists take on their name, and hence fame, the old ones get dragged in.

Writer-director Varun V Sharma obviously does not think Saif and Rani, who is in prime form, are enough to repeat the success of the original. Hence, he keeps falling back on Sharvari and Siddhant, who are not bad but nothing we haven’t seen before. However, his bigger crime is reducing the original Bunty and Babli to colourful, atrocious parodies of their selves — with Babli heartlessly forsaken, ignoring the kurti-salwar trend she set off in 2005. Here she seems dressed up for sheer laughs, particularly when contrasted with the perfectly manicured Sharvari.

The director’s idea of having a kid recreate Kajra Re is also highly dubious, with the same girl subsequently uncomfortably sexualised at other moments.

Still, the film comes alive in parts. Especially between Saif and Rani, who are trying to kindle the old Bunty-Babli spark; between the two Buntys and Bablis as they try to outsmart each other; and between the lines when it surprisingly veers into political territory. Whether it’s the charade of clean Ganga, the game of renaming cities like Allahabad to Prayagraj, and the state of our system. An STF arriving late to the crime scene on bicycles and a bullock cart — well, we can’t say it is impossible. 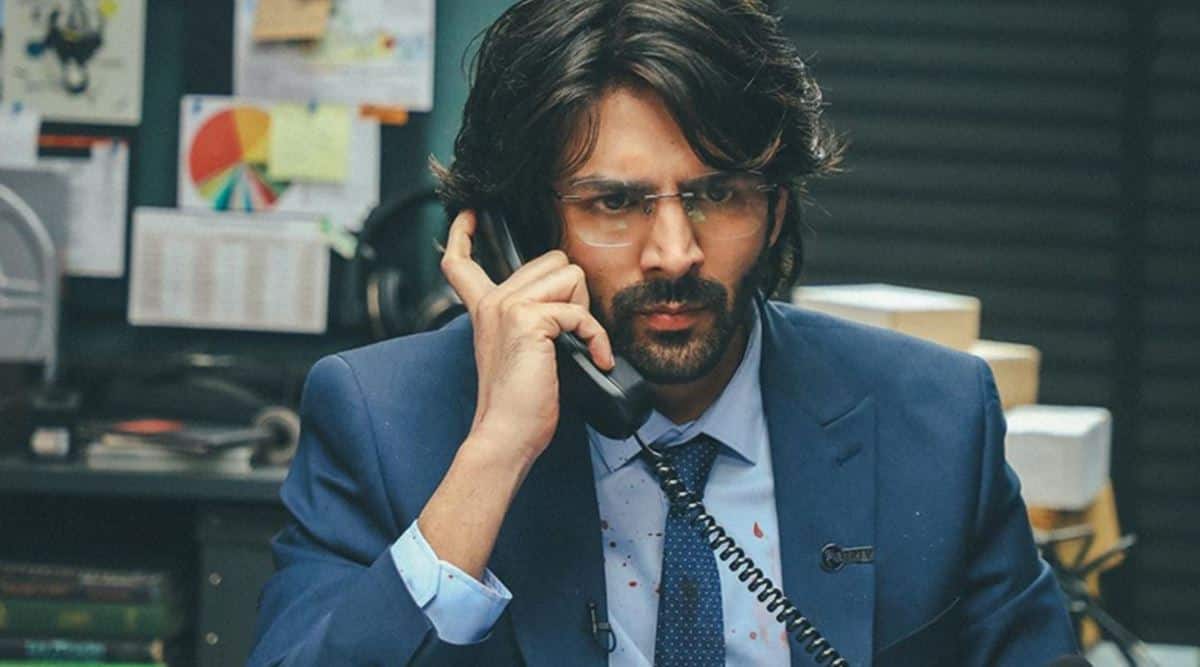