Bruce Lee’s daughter Shannon Lee has opened up about Quentin Tarantino’s recent comments regarding her father in an interview with Joe Rogan.

Ever since Tarantino’s Once Upon a Time in Hollywood released in 2019, he has been accused of an insensitive portrayal of martial arts and cinema icon Bruce Lee. In the film, Brad Pitt’s stuntman character Cliff Booth is challenged by an arrogant Lee to a friendly, best of three fight. While Cliff is defeated in the first round, it is just a trick, and next time he proceeds to use Lee’s move against him to hurl him against the side of a car.

Tarantino had said bluntly on Rogan’s podcast while promoting his novelisation of the movie, “I can understand his daughter having a problem with it. But anybody else? Go suck a d***. “If Cliff fought Bruce Lee at a Madison Square Garden martial arts tournament, he would not stand a chance. But as a killer who has killed men before in a jungle, he would kill Bruce Lee.”

Shannon said in an opinion piece published on The Hollywood Reporter, “As you already know, the portrayal of Bruce Lee in Once Upon a Time in Hollywood by Mr. Tarantino, in my opinion, was inaccurate and unnecessary to say the least. (Please let’s not blame actor Mike Moh. He did what he could with what he was given.) And while I am grateful that Mr. Tarantino has so generously acknowledged to Joe Rogan that I may have my feelings about his portrayal of my father, I am also grateful for the opportunity to express this: I’m really f***ing tired of white men in Hollywood trying to tell me who Bruce Lee was.”

She added, “Mr. Tarantino, you don’t have to like Bruce Lee. I really don’t care if you like him or not. You made your movie and now, clearly, you’re promoting a book. But in the interest of respecting other cultures and experiences, you may not understand, I would encourage you to take a pass on commenting further about Bruce Lee and reconsider the impact of your words in a world that doesn’t need more conflict and fewer cultural heroes.”

Tarantino has doubled down on the criticism in the account of the fight in his book. He calls him an arrogant man who did not respect American stuntmen. He claims Lee “tagged” stuntmen, meaning he actually hit them while filming his scenes. 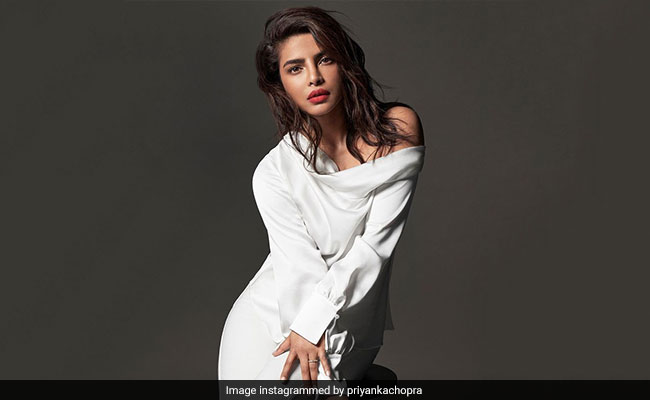 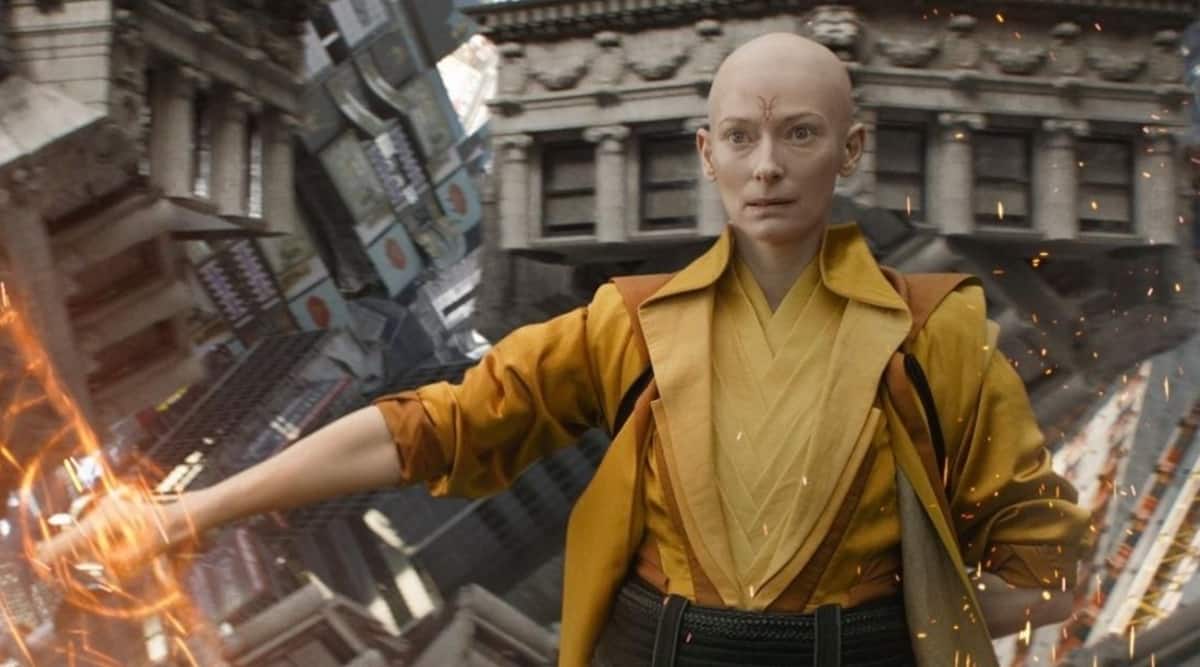