Ever since the Union government has allowed the cinema halls to function at 100% occupancy, the trade and industry can’t stop being excited. Till now, the theatres were asked to function at 50% occupancy. This led to many filmmakers to push their big and mid-sized films ahead as they didn’t find it practical to release their movie in such a scenario. But now with 100% occupancy allowed, the trade and the exhibition sector is hopeful that this new announcement will finally lead to a line-up of some exciting films.

Meanwhile, trade is abuzz with the speculation that Sooryavanshi, the much awaited film starring Akshay Kumar, directed by Rohit Shetty, is all set to release on April 2, 2021, that is, on the day of Good Friday. While there has been no official confirmation on this aspect, Bollywood Hungama has learnt that the action-packed flick is indeed releasing in theatres on the said date! A source reveals, “Rohit Shetty is leading the discussion with the theatre owners. Co-producer Reliance Entertainment is also a part of these meetings. The makers want to solve all the issues cropping up like payment of VPF (virtual print fee), revenue sharing, shortening of the window between OTT and theatrical release, etc. with the exhibitors. They are confident that there would soon be a consensus over these issues.”

The source also adds, “The team plans to announce the release date in a grand fashion. It’ll surely be something to watch out for. After all, this is the first BIG film of Bollywood to release post-lockdown. The team of the film is going to pull out all the stops to ensure that enough buzz is generated about the release of the film.”

When asked when team Sooryavanshi plans to announce the new release date, the source said, “It’s expected to happen next week. It won’t be surprising if the announcement takes place on the 9th, which is, Akshay Kumar’s lucky number!”

Besides Akshay Kumar, Sooryavanshi also stars Katrina Kaif, Jackie Shroff, Jaaved Jaaferi and Sikandar Kher. It is a part of the cop universe, comprising Singham (essayed by Ajay Devgn) and Simmba (essayed by Ranveer Singh). Both these actors also have special appearances in the film as well. This actioner was originally scheduled to release on March 24, 2020 but was then postponed due to the Coronavirus scare. 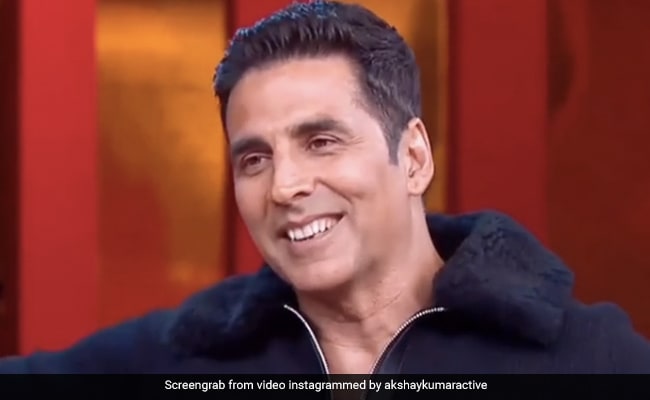