Some celebrity squabbles turn into a dose of entertainment for onlookers, but when you connect with the protagonists of these discords, you are left heartbroken. And, Indian tennis stars Mahesh Bhupathi and Leander Paes are fine examples of this. It’s been over two decades since the friendship between the two men, who wrote history in the Indian sports arena and gave the fans of the sport some unforgettable memories, soured. Imagine, even Bollywood’s superstars Shah Rukh Khan and Salman Khan buried the hatchet after five years.

Nicknamed the “Indian Express”, the tennis legends had a fallout in 2000. But, Paes and Bhupathi never spoke clearly about what went wrong between them. As much as they celebrated their successes with their well-coordinated chest-bumps, they kept their differences as private as they could. But, now it seems the poster boys of Indian tennis are ready to unveil their secrets in ZEE5’s upcoming web series Break Point. Helmed by filmmaker couple Ashwiny Iyer Tiwari and Nitesh Tiwari, the seven-part web series will start streaming on October 1.

But, this is not the first time that Indian tennis fans will get to know the story of Paes and Bhupathi’s breakup. A lot has already been written about one of the most infamous flare-ups in the history of tennis. Lee-Hesh, who once won 16 titles together, got into the finals of four successive Grand Slams in one year (1999), winning the French Open and Wimbledon, and became the world No. 1, stopped seeing eye to eye.

“The bosom friends who understood each other so well suddenly found a cacophony of clashing egos too much to bear. Paes blamed his former coach — now in Bhupathi’s corner — Enrico Piperno – for the break up. Bhupathi cited irreconcilable differences. There was talk of ‘woman trouble’ between the two,” read an excerpt of author Anindya Dutta’s book Advantage India: The Story of Indian Tennis.

See also  Mahesh Babu wishes son Gautam Ghattamaneni on his 15th birthday: Watching you grow has been my greatest joy

Leander Paes shared the photo with Mahesh Bhupathi on the 22nd anniversary of their Wimbledon win.

Despite their differences off the court, Lee-Hesh continued to play Davis Cup matches until 2010. They attempted to get back together in 2011 also. Though they managed to register some ATP titles in their name, but they couldn’t win a Grand Slam. About coming together, Paes told The Wall Street Journal in 2011, “Time is the best healer. We both take responsibility for whatever happened in the past, and now we’re a lot more mature about it.”

But it seems these were just words that meant nothing as the damage was irreparable. In 2012, Mahesh Bhupathi threatened to boycott the Olympics if he was forced to play with Leander Paes by the All India Tennis Association (AITA) and called his once friend Paes a ‘back-stabber’. “The ship that I and Leander boarded has sailed a long time ago. We have split four times, gone to the Olympics four times and returned empty-handed. He (Paes) publicly and privately stabbed me in the back in November, last year and things can’t be turned around. We don’t speak and have no camaraderie. For us going back to the Olympics (together) is worst possible in the interest of the country,” Bhupathi was quoted as saying in a PTI report published in 2012.

Bhupathi also came out in public to clarify that his feud with Paes is not ‘personal’. In a Facebook post that he wrote in 2017 after Paes walked away from a Davis Cup match in Chandigarh, he shared, “When I came on the Davis cup scene in 1994 I was a Leander fan and was excited to see him play Wayne Ferreira who was 10 in the world. He demolished Ferreira in straight sets. I become more than a fan. However things changed quickly when both our captain sir Jaideep Mukerjea and coach Enrico Piperno were strong-armed out of the team end of 1999 because he had heard a rumour of them being upset he didn’t come for the tie against Italy but was fully fit to play Chennai open the following week, that should have been the first red flag.”

See also  Chhatrasal, In The Heights, Resort to Love: What to watch on July 29

He added, “If I were to forget for five minutes, all the times he took his spot on the team for granted and showed up late for Davis cup or the Olympics, or not comply with team requests on uniform or outfit, or blatantly tell the captain or management that things have to fall in place the way he needs them to, his leaving Bangalore on Saturday in the middle of our tie was the final nail in the coffin.”

Despite all these unpleasant stories, the fans of Mahesh Bhupathi and Leander Paes want them to let bygones be bygones. Tennis fans or not, the country would probably want to remember its two sports heroes for the delightful moments they created when they played doubles together. 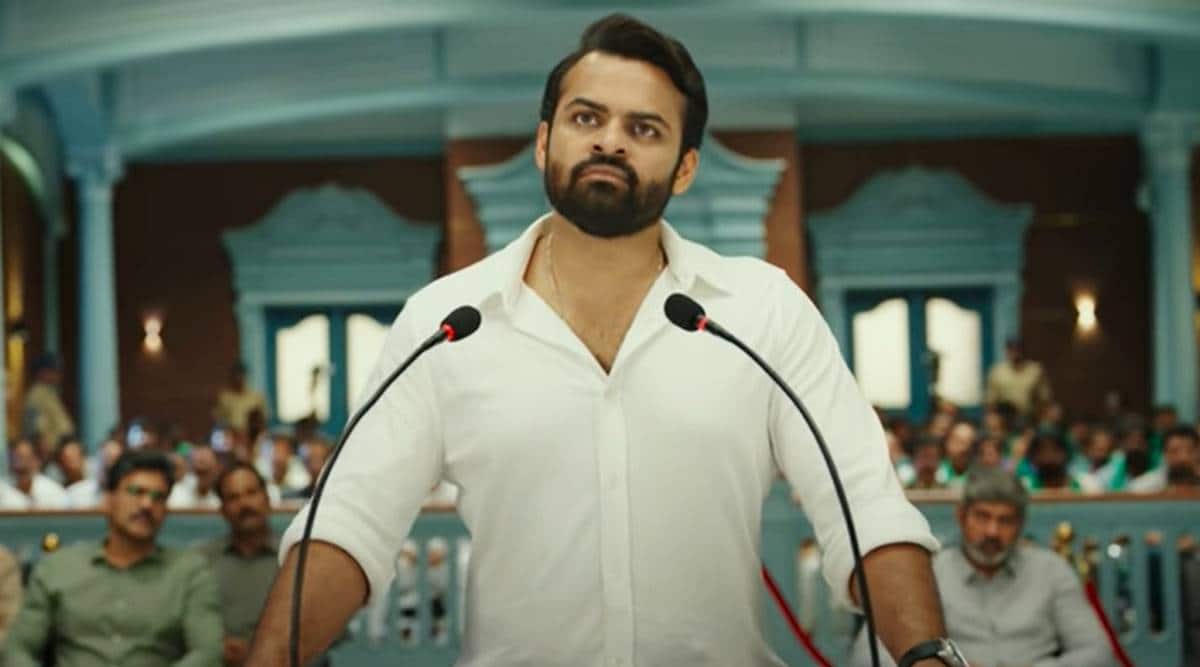