new teaser of the upcoming Marvel Cinematic Universe film Black Widow is out. Titled Control, the clip offers the best look at Scarlett Johansson’s nemesis Taskmaster and his abilities.

The video also teases a big duel between Black Widow and Taskmaster on a bridge. The clip suggests that Taskmaster can mimic anybody’s movements and fighting styles, potentially becoming immune to their attacks.

This Cate Shortland directorial, which is set after the events of Captain America: Civil War, will explore Natasha Romanoff’s past as a Russian spy and her time in the infamous Red Room, a programme that forcibly trains young girls to become ruthless killers. Before she was an Avenger or even a S.H.I.E.L.D agent, Natasha worked for the KGB.

We do know a little about Natasha’s origins, but only in bits. Black Widow, written by Jac Schaeffer and Ned Benson, will explore her backstory in more detail.

The movie also stars Florence Pugh as Yelena Belova, a sister figure to Natasha, Rachel Weisz as Melina Vostokoff, among others.

Black Widow is scheduled to be released in the US on July 9. 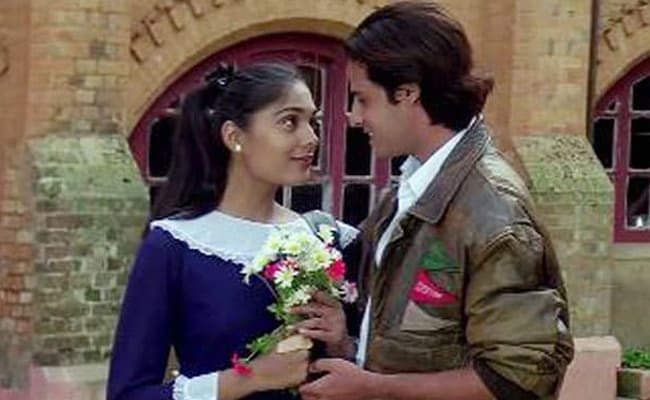 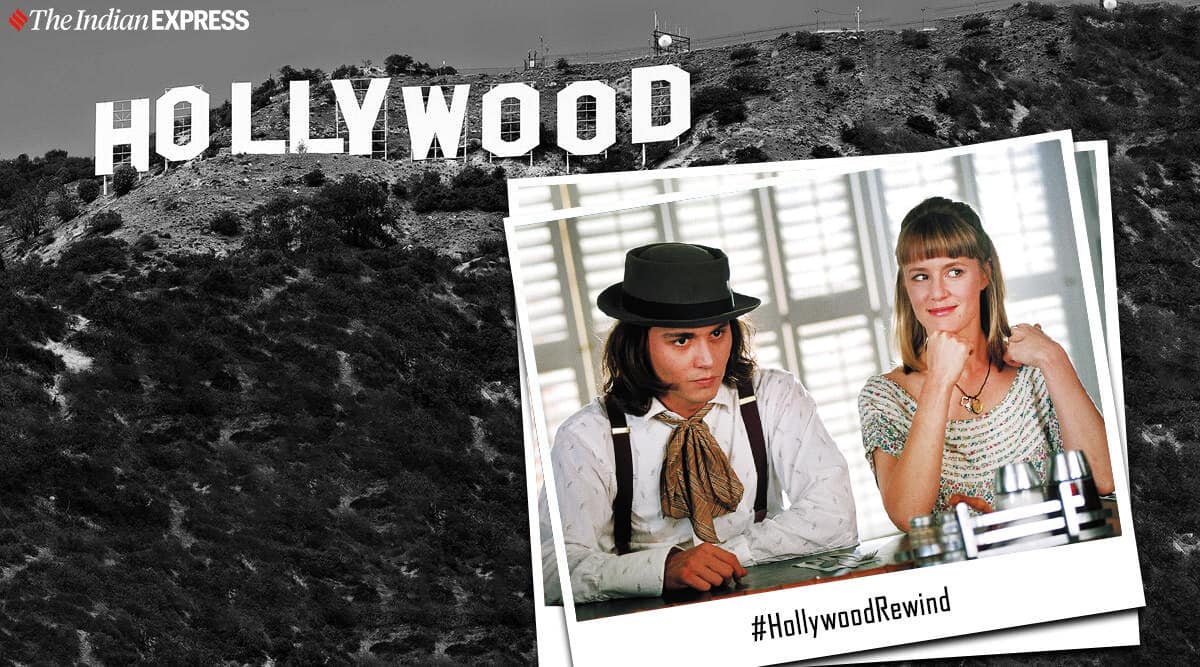