Marvel Cinematic Universe is the biggest film franchise in the world, but it hasn’t been without its controversies. One of them sprang up in 2015 during the press tour of Avengers: Age of Ultron.

Chris Evans and Jeremy Renner, who play the roles of Captain America and Hawkeye, were in conversation with Digital Spy. They were asked about their take on how fans were shipping Scarlett Johansson‘s Black Widow, back then the only female Avenger, with their characters, and also Age of Ultron’s marketing was hinting at a romance between Black Widow and the Hulk.

Renner began the answer by saying, “she’s a sl**” which prompted Evans to burst in peals of laughter. Evans concurred with him and added that Natasha is “a complete wh**e.”

The sexist, derogatory remarks were shocking. The video interview understandably received immense backlash from the media and fans, and there were numerous appeals for the actors to issue an apology. A day later, both Evans and Renner shared statements addressed to fans with Entertainment Weekly.

Evans said, “Yesterday we were asked about the rumors that Black Widow wanted to be in a relationship with both Hawkeye and Captain America. We answered in a very juvenile and offensive way that rightfully angered some fans. I regret it and sincerely apologize.”

Renner’s apology was a little ironic, implying that the “tasteless” joke was targeted towards a fictional character, thus not that serious. “I am sorry that this tasteless joke about a fictional character offended anyone. It was not meant to be serious in any way. Just poking fun during an exhausting and tedious press tour,” it read.

Meanwhile, Scarlett Johansson is in a legal conflict with Disney, the owner of Marvel Studios. She sued the studio for simultaneously releasing the movie in theatres and also on Disney+. She claims in the lawsuit that the film’s box office performance suffered due to concurrent release on Disney+. 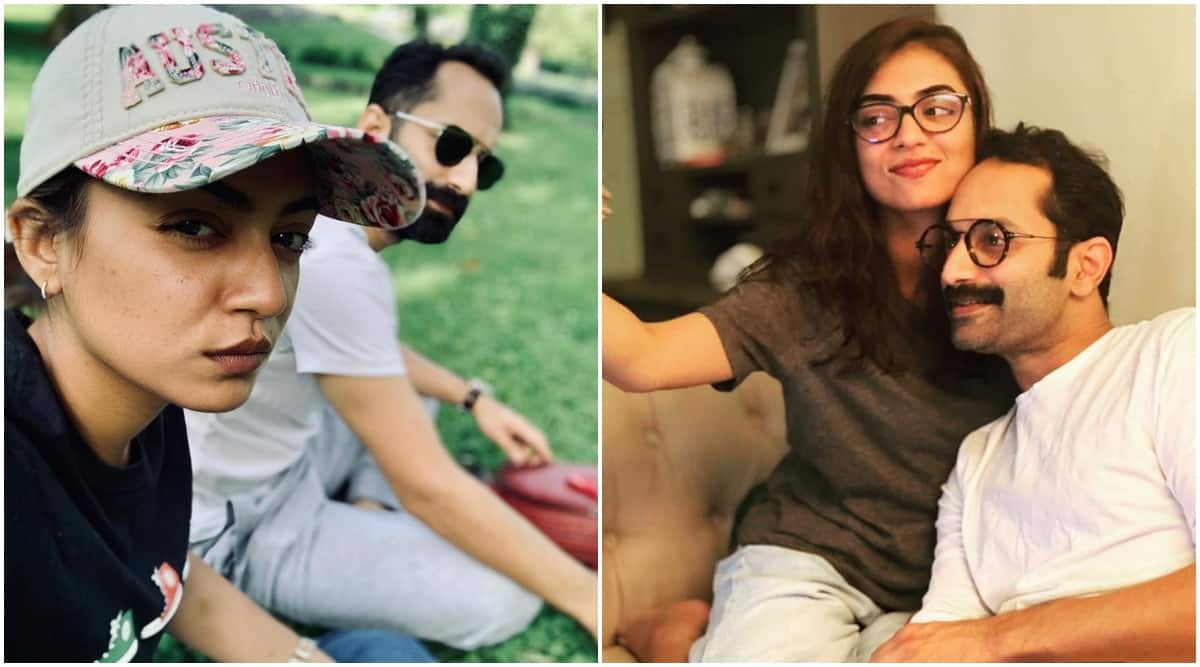 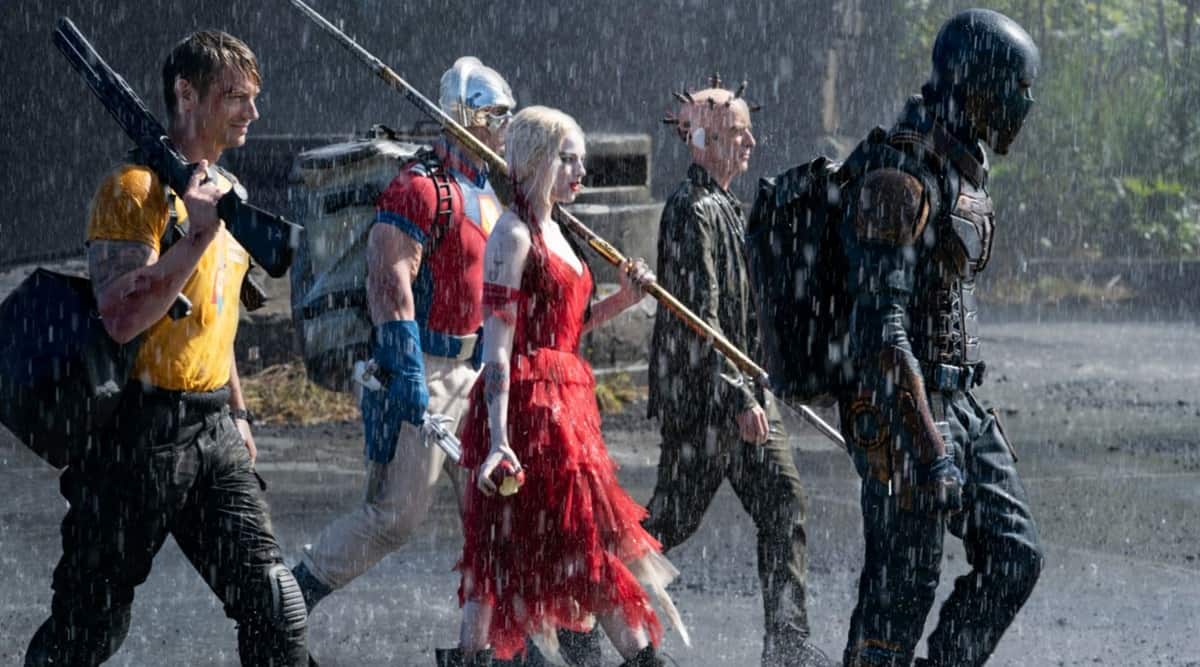