Overshadowed by Marvel’s newest hero Shang-Chi and thrown under the bus by Disney, that opted to release this film simultaneously on screen and its streaming service, Black Widow’s fate seems doomed from the start. However, this Scarlett Johansson vehicle bleeds itself and wears its heart out hoping to count.

The result is an inconsistent film that is deeply, almost poignantly, emotional at times and at others insistent on blowing things up, loudly and comprehensively. In the effort to both find space in the Marvel Cinematic Universe (MCU) and expand it, director Cate Shortland ends up stretching affairs well past a painful two hours.

The start is beautiful, precise and striking. A family of four, two loving parents and two close daughters, settled in Ohio, and loving all things American such as baseball and Bye, Bye American Pie song, is suddenly torn apart. The elder daughter, Natasha (played by a young girl with a striking resemblance to Johansson), is guarded and watchful — suggesting secrets that we are soon exposed to. The parents, it turns out, are Russian spies with the family as a front. They are led away, as are the girls, to separate camps where they are taught to be trained killers.

We meet Natasha next when she has already been out of the Russian system, joined the Avengers, the Avengers have split up, and she is on the run. The younger girl, Yelena (Pugh), is now part of the new generation of Black Widows, fortified with chemicals to control them. If the science is a little dubious, so is the “cure” — an antidote packed in vials that Yelena has escaped with.

Despite the obvious secrecy of a system as one that Russian operative Dreykov (Ray Winstone) has perfected, with “Black Widows spread across the world”, the two make-believe sisters make their way to each other surprisingly easily. Their reunion only picks pace and real warmth when the “parents” Alexei (Harbour) and Melina (Weisz) also come into the picture.

However, to earn its stripes as a standalone Marvel adventure, there are fights to fight, the world to save, and some enormous leaps of faith for us to swallow all that. There are also curious detours to side action that doesn’t add much to the telling.

One wishes the film would remain with the four hearts that are the lifeblood of this tale, ably fronted by its four actors. Pugh, set to be the next entrant of MCU, threatens to almost steal the show. However, Johansson’s lonesome Natasha, seeking a family, somewhere to belong, fights with her heart — and in the very way Marvel has treated Black Widow, brings a heartbreaking pathos to the role. 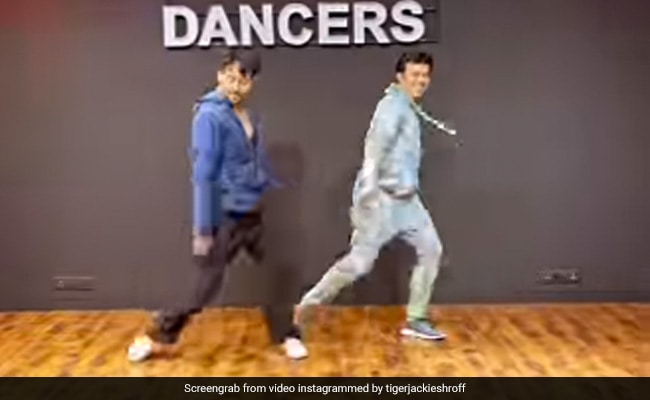 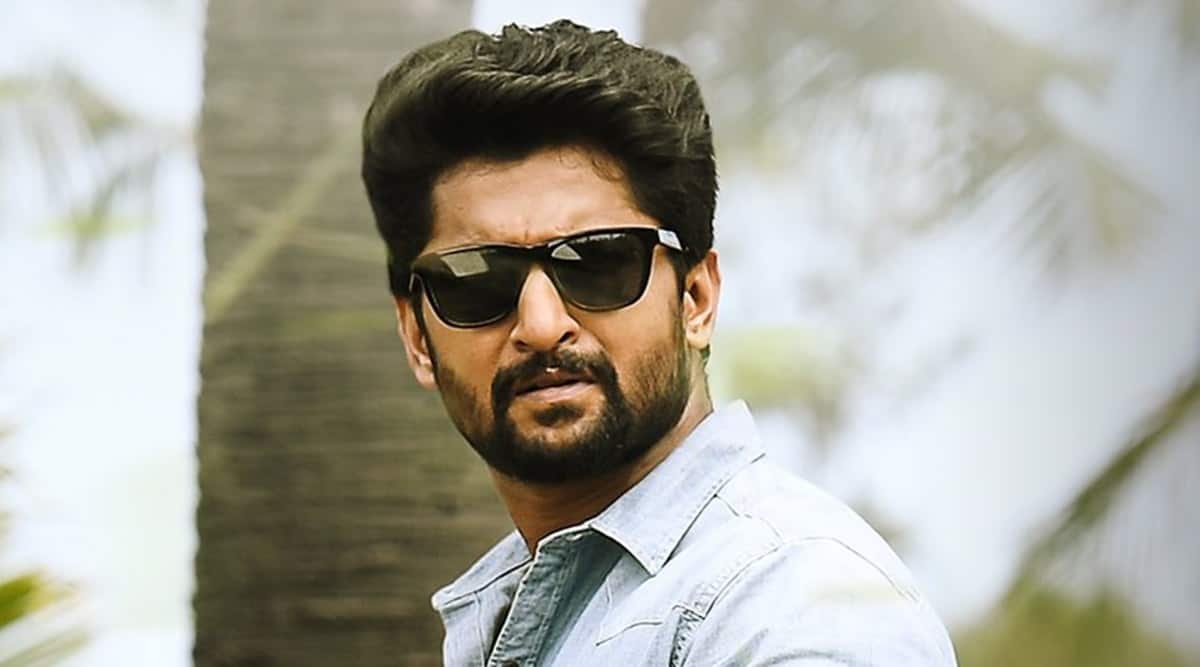