A new promo from Marvel Studios’ upcoming feature Black Widow is out. Titled In Pursuit, the clip has Natasha Romanoff (Scarlett Johansson) and Yelena Belova (Florence Pugh) fleeing their pursuers, the other Black Widows.

The elaborate, well-executed action scene looks something straight out of a pure action movie like a Mission: Impossible iteration than an MCU superhero movie. Although Black Widow does not have any magical, tech, or any other kind of superpowers, she is still a compelling superhero.

Helmed by Cate Shortland with a screenplay penned by Eric Pearson, the film is set after the events of 2016’s Captain America: Civil War in which Black Widow finds herself on the run from the law thanks to her aid to Steve Rogers and Bucky Barnes.

In the movie, Natasha is forced to confront her past, specifically the Red Room, a top-secret Soviet program that brainwashes young girls and turns them into deadly assassins. In the final trailer, as well, Natasha is shown trying to dismantle the Red Room program and save innocent young girls from becoming killing machines.

Natasha was a former Soviet spy, a KGB operative, before being recruited into S.H.I.E.L.D and then later, Avengers.

If the film turns out as promised by the promos and trailers, this will be a suitable send-off to the superhero who sacrificed her life in Avengers: Endgame.

Black Widow was originally scheduled for release on May 1, 2020, but was delayed due to the Covid-19 pandemic. It will now release more than a year later on July 9, 2021. 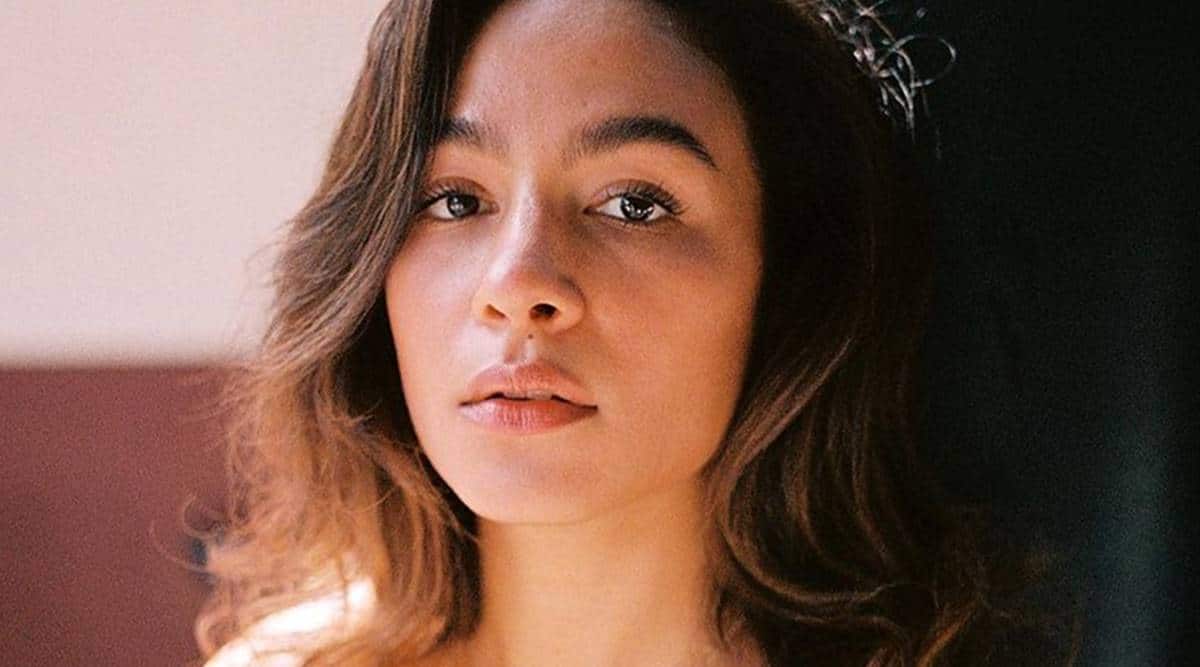 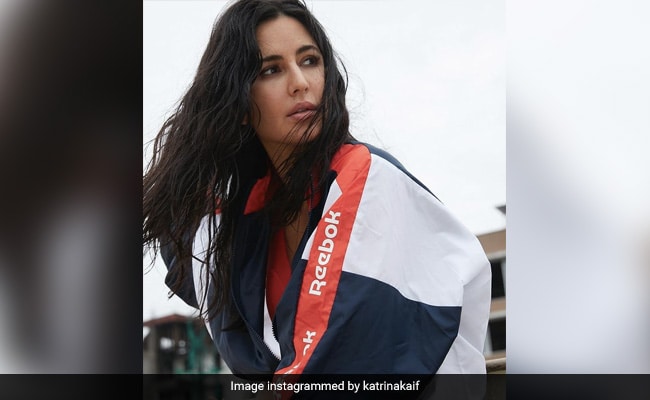