Marvel Studio’s latest film Black Widow has scored the best box office opening since the coronavirus pandemic for a Hollywood movie. The Scarlett Johansson movie collected $80 million in North America, its domestic market, over the three-day weekend. It had kicked off its box office journey on Friday with $40 million.

At the global box office, it has garnered an impressive $158 million until now.

As per Deadline, Black Widow’s superb box office performance also made sure that the North American box office hit the 100 million dollar mark over a three-day period, the first time that has happened since February last year. Collectively, films earned 117 million dollars over the weekend.

Black Widow is the first MCU film after 2019’s Spider-Man: Far From Home.

The Cate Shortland directorial has Natasha Romanoff facing the demons of her past. In the film, the former Russian spy goes on a quest to destroy the Red Room, a top secret Russian programme that trains little girls to become highly trained, ruthless assassins.

The official synopsis of the film reads, “In Marvel Studios’ action-packed spy thriller “Black Widow,” Natasha Romanoff aka Black Widow confronts the darker parts of her ledger when a dangerous conspiracy with ties to her past arises. Pursued by a force that will stop at nothing to bring her down, Natasha must deal with her history as a spy and the broken relationships left in her wake long before she became an Avenger.”

Black Widow has received positive reviews. It has scored 80 per cent on review aggregation site Rotten Tomatoes. The critical consensus reads, “Black Widow’s deeper themes are drowned out in all the action, but it remains a solidly entertaining standalone adventure that’s rounded out by a stellar supporting cast.”

In most countries, the film released on July 9. In the US and a few other countries it also simultaneously released on Disney+’s Premier Access service, and can be watched for a cost of $30.

There is no word on Black Widow’s India release date yet. 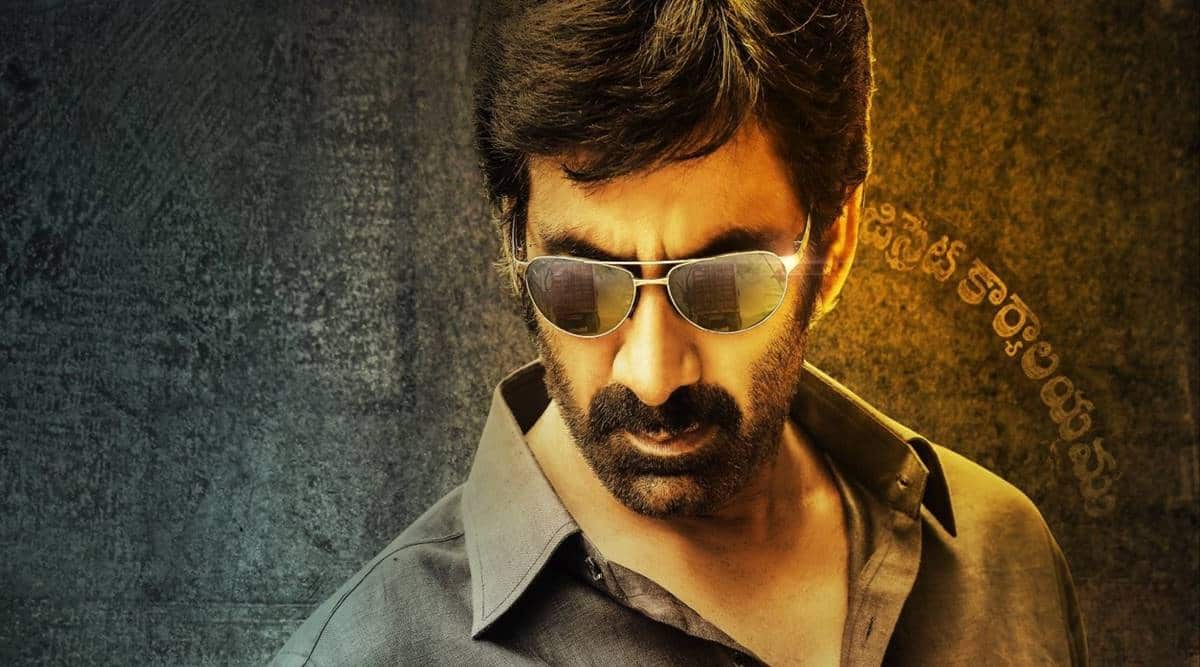