The sequel to 2018’s Black Panther, titled Black Panther: Wakanda Forever, began filming earlier this year. The film, which brings back Ryan Coogler and his co-screenwriter Joe Robert Cole, has the unenviable task of telling a Black Panther story without its Black Panther.

Set photos from the movie have revealed the look of Dominique Thorne. Thorne, who will play the role of Riri Williams or Ironheart in the movie, can be seen in what looks like a university campus (perhaps Massachusetts Institute of Technology or MIT). A bag is slung on her shoulders.

Before Black Panther: Wakanda Forever, Thorne will reprise the role of Ironheart in the eponymous Disney Plus series.

In the comics, Ironheart is a fifteen-year-old African-American engineering student and tech wizard. She got into the prestigious Massachusetts Institute of Technology due to a scholarship.

Like Iron Man, she built a similar suit using material stolen from her college and before she could be caught, she escaped. She continues to improve the prototype and finally gets the seal of approval from none other than Tony Stark, who supports her decision to be a superhero.

Martin Freeman’s CIA agent Everett K. Ross was also seen on the movie’s sets. Everett assisted T’Challa in the fight against Ulysses Klaue and Killmonger. It is not clear what his role is in the sequel. Freeman sports a beard this time.

Black Panther: Wakanda Forever is scheduled to be released on July 8, 2022. 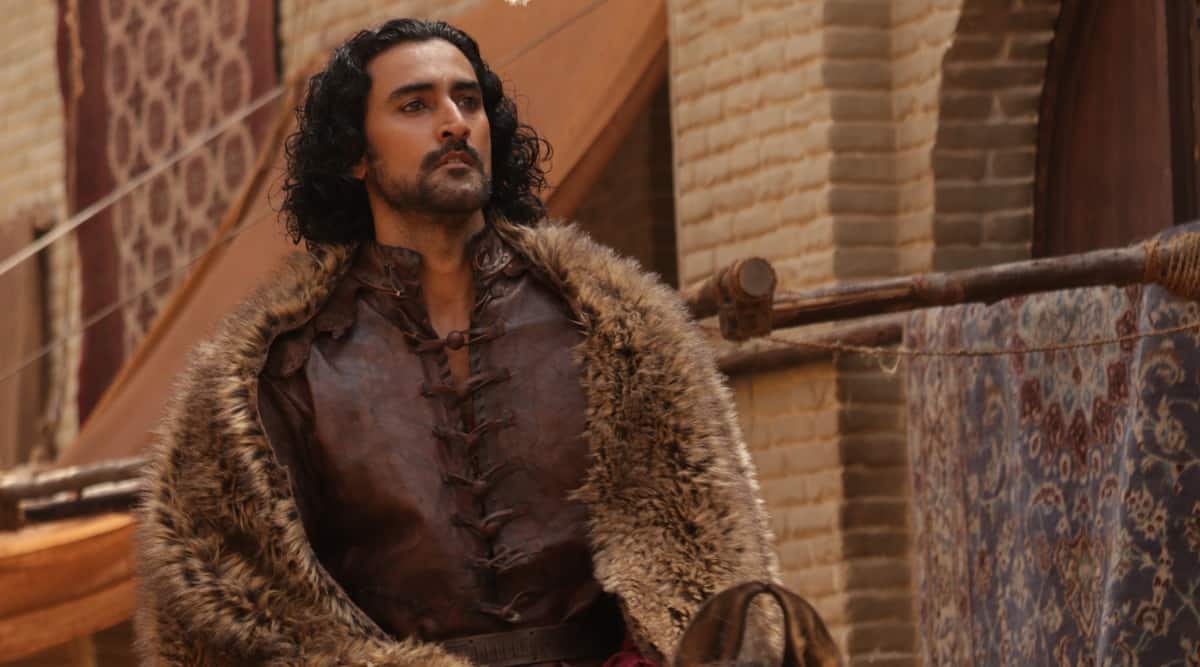