Bigg Boss OTT winner is Divya Agarwal, with Nishant Bhat and Shamita Shetty emerging as first and second runners-up respectively. Divya took home winner’s trophy and the winning amount of Rs 25 lakh. She has had an incredible journey on the show. In Bigg Boss OTT, which was all about connections, Divya was the only one who survived without any connection. However, she did make some good bonds in the house. Her acrimony with Shamita Shetty and her friendly equation with Raqesh Bapat, Nishant Bhat and Muskaan Jattana kept her in the limelight.

Bigg Boss OTT marked Divya’s third reality show as a contestant and second as a winner. She has earlier emerged as runner-up in MTV Splitsvilla while she was the winner of MTV Ace of Space’s first season.

Before entering the show, Divya had told indianexpress.com, “After Ace of Space, I had quite a bumpy ride in terms of my career and personal life. I also saw my dad passing away. Today, I feel I am a completely different person, who is strong-headed and powerful. It would be really difficult for people to break me. I think it’s going to be quite a mature and meaningful ride this time.”

Interestingly, Divya shared the screen space with her Ace of Space co-contestant Pratik Sehajpal. Pratik was also one of the finalists on the show. However, he chose to quit Bigg Boss OTT winner’s race. When Karan Johar gave an option to the housemates to choose the briefcase in front of them and walk out of the show, Pratik lifted the briefcase, which gave him the opportunity to become the first ever confirmed contestant of Bigg Boss 15. The Salman Khan-hosted show is all set to premiere from October 2 onwards.

After 14 successful seasons, this was the first time when the hit reality show experimented with its format and medium. 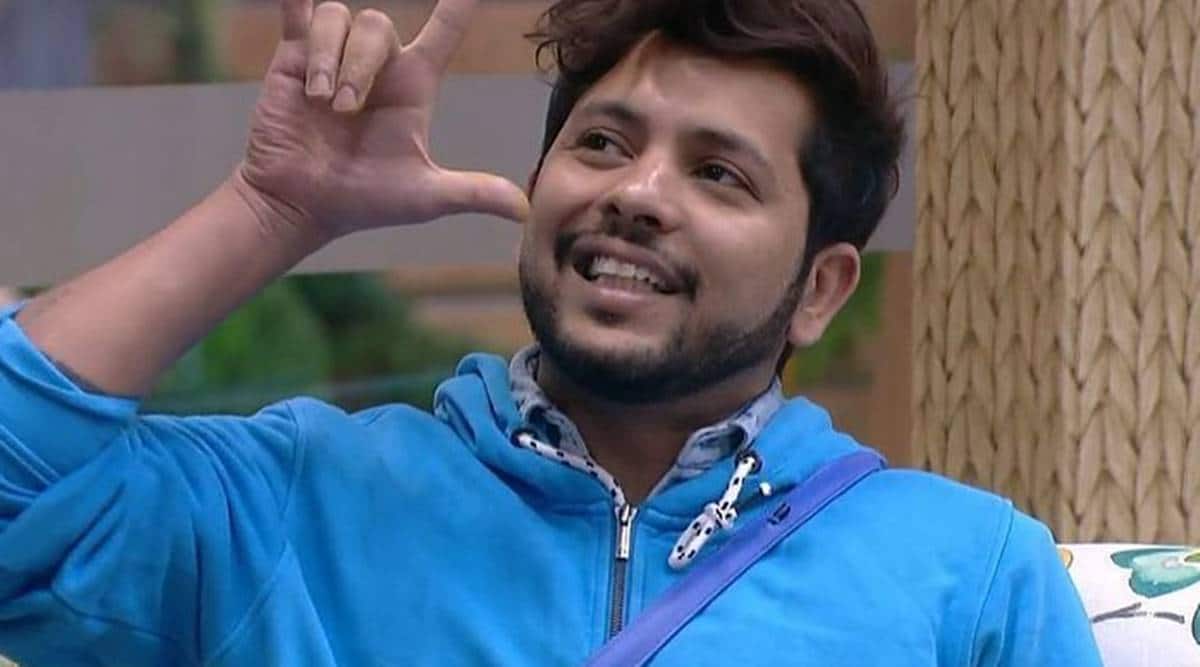 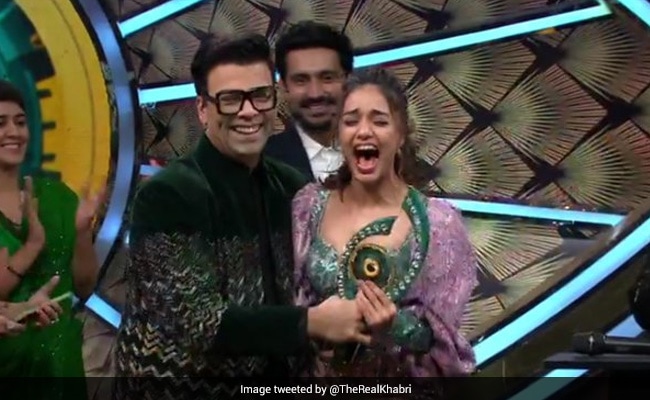