Clearly, the Bigg Boss OTT journey is an emotional roller-coaster ride for Bollywood actor Shamita Shetty. The Mohabbatein actor was recently presented with an opportunity to read a letter from her family, but there was a catch to the offer. The opportunity was granted to both Shamita and her co-contestant Raqesh Bapat. They had to mutually decide on one person who could read the letter and be safe this week, while the other one would get nominated.

Since Raqesh and Shamita are both close friends, this was an emotional decision for them. As they encouraged each other to read the letter, they started tearing up. Shamita, in a bold move, tore up her letter and nominated herself so Raqesh could be safe.

The clip was recently shared on Shamita’s Instagram along with the caption, “‘Her soul is fierce, Her heart is brave, Her mind is strong – RH Sin’ We’re so proud of you. Stay strong girl.” Shamita’s older sister Shilpa was extremely proud of her sacrifice and wrote in the comments section, “Sooooo proud my Tunki @shamitashetty_official ♥️🧿💪”

A few days ago, Shamita received a message from Shilpa as a part of the show’s Raksha Bandhan celebrations. In the clip, Shilpa talked about the bond that the sisters share with each other.

“I have had a very difficult journey of 20-25 years in the industry, I am more confident as a person now. People know me as Shamita ‘Shetty’, Shilpa’s sister. It’s a protective shadow, I am lucky to have that, but people don’t know the real me,” Shamita had earlier shared on the show. 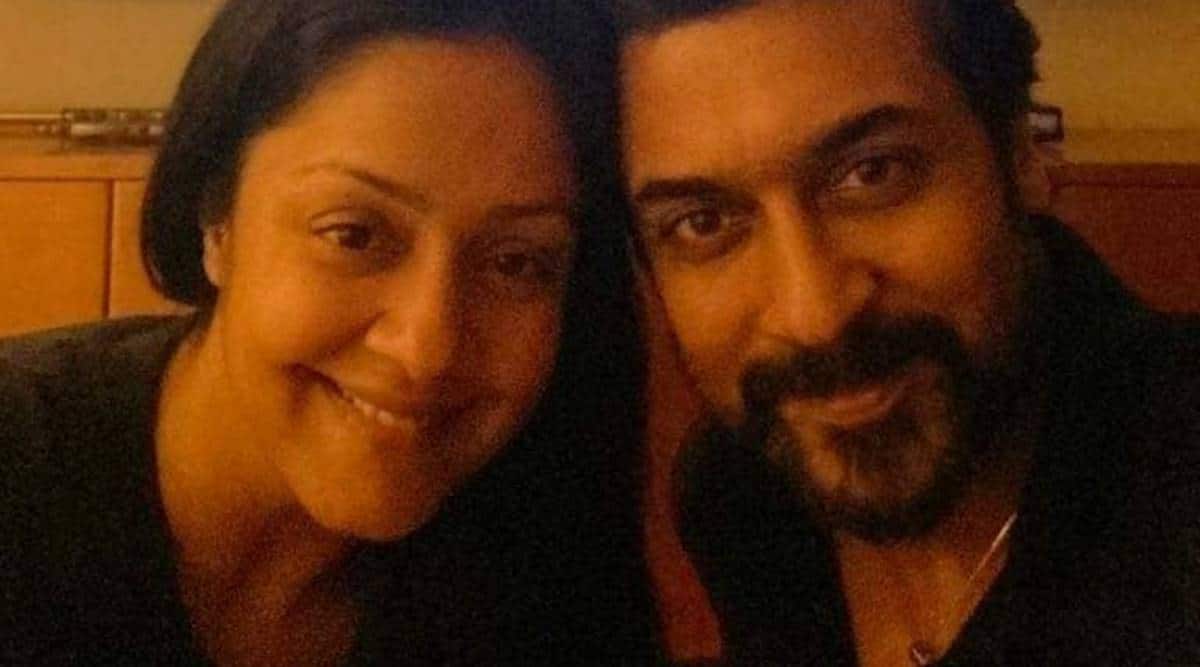