Bheemasena Nalamaharaja is not exactly the mouth-watering food movie that director Karthik Saragur had promised us. Like the relationships of the protagonist Lathesha (Aravind Iyer), this movie is complicated. Food just provides a comforting background to the narration that mainly deals with what seems to be the constant urge of human beings to live in the traumatizing past and make the present insufferably bitter.

The movie begins with Sara Marry (Priyanka Thimmesh), who is a caretaker at an old age home. Now she seems like a happy-go-lucky girl, who is always cheerful and very patient when it comes to caring for the elderly. She loves her work to the extent of over-exhaustion. So she is forced to take a break from her work by her supervisor and packed off to a hilly resort called Nadi Moola.

Sara meets the resort cook Lathesha to thank him for serving a delicious biriyani on her arrival. And then she gets drawn into Lathesha’s tragic romantic story involving his former guest at the resort, Vedavalli (Arohi Narayan), a food-lover.

Now, Lathesha and Vedavalli meeting each other is nothing sort of serendipity. In fact, their lives have been intertwined even before they knew the existence of each other. The invisible thread that binds them is food. And on the surface, they seem to be perfect for each other. Vedavalli loves to eat and Lathesha lives to cook and feed. You never see him taste his own food and relish it. He derives happiness from the happiness that others feel when they eat the food that he prepared.

Growing up in an orphanage home, Lathesha had this reoccurring dream of a mother cooking food and feeding him with her own hands. And that dream is so central to his being that he becomes the living embodiment of the imaginative mother that he wishes he had.

On the other hand, Vedavalli having grown up hating her father Varadharajan Iyengar (Achyuth Kumar), a gifted baker. Vedavalli loses her mother at a very young age due to her father, and that traumatises her for life. And she finds the love and comfort of her mother in Lathesha. Now here’s where the major subversion takes place. Karthik Saragur subverts the gender codes by conferring all traditional female attributes to a man and male attributes to a woman. The director pushes this subversion a step further in a scene where Lathesha is dressed as a woman during the birth of his first child.

The sharp editing and eye-soothing cinematography garnishes Karthik Saragur’s detailed writing with a dream-like quality. And that’s vital to this movie, which dwells on memories of its characters. 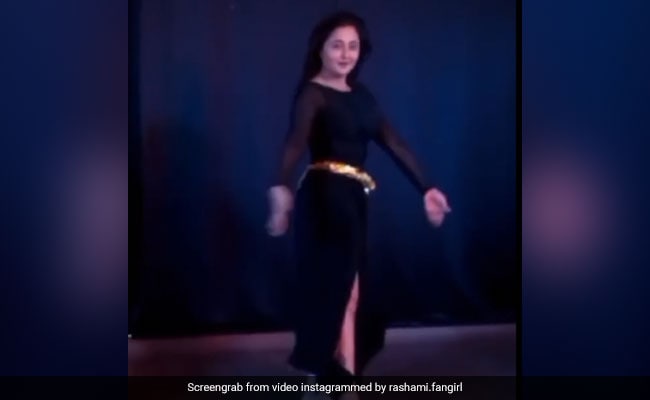