The advent of digital platforms have not only helped the filmmakers to release their films amid the pandemic but have also boosted the regional content which earlier had a limited audience. Now, people across the country can watch shows and movies being created in Marathi, Gujarati, Malayalam, Assamese, Odia, Telugu and several other regional film industries.

So, if you are someone who has a love for good content irrespective of the language, then look beyond Netflix, Amazon Prime Video and Disney Plus Hotstar and explore these regional web platforms which have flourished in the past year.

The streaming platform caters to the fans of Bengali content. It offers a plethora of Bengali movies and web shows across many genres with English subtitles. From the new releases, a few underrated films, the classics starring Suchitra Sen and Soumitra Chatterjee to movies directed by Satyajit Ray, the platform has a lot in its library. Apart from this, Hoichoi contains more than 1000 Bengali songs for audio streaming globally.

Some of the best web series on the platform are Byomkesh, Manbhanjan, The Stoneman Murders, Shei Je Holud Pakhi and Dhaka Metro among others.

The OTT platform presents some premium Telugu content in several genres. The streaming services was launched by Allu Aravind’s Geeta Arts on the Telugu New Year in March 2020. Allu Arjun supported his father’s initiative to provide quality content to the Telugu speaking audience. Apart from Telugu movies, about 20 web series have been produced specifically for the platform.

Launched in 2017, the on-demand service is owned by the Sun TV Network. It allows its subscribers to watch content in four South Indian languages — Tamil, Telugu, Malayalam, Kannada and in Bengali. The content library of the streaming platform is packed with movies, TV shows, music videos, and comedy videos. The subscribers can also watch live TV on the service.

Koode, meaning ‘With You’, is the first independent OTT platform to provide Malayalam content. It was launched by Studio Mojo in December 2020 and has original web series as well as content curated from YouTube in its library. The platform is planning to adopt a pay-per-video model for movies and premium content soon.

The streaming platform offers original web shows, short films, live sports and movies for the Bengali audience. It was launched in 2016 and is among the fastest-growing Bengali digital platform in the country.

Launched by Tamil film producer CV Kumar, Regal Talkies is a pay-per-view platform. It also provides a platform for budding filmmakers to present their content to the audience. 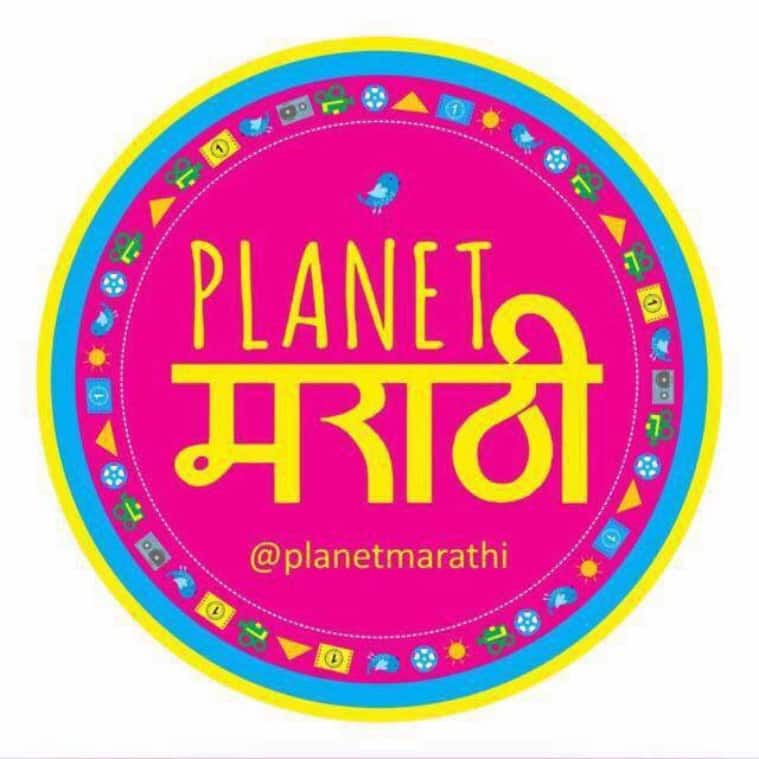 Marathi film production house Planet Marathi came up with a streaming platform in 2020 to make the Marathi-language content accessible to cinephiles across the world. It offers web series, films, food shows, and educational programmes as well. The creators are also working on a ‘first day-first show’ feature, where viewers can pay the one-time fees for watching their favourite film.

If you wish to enjoy movies, songs, comic videos, audio movies and short films in Odia, Olly Plus is the one for you. The streaming service was launched in 2020 by Sk Line Production.

The Gujarati content streaming platform OHO Gujarati, which launched in May, has garnered immense support with over 1.5 lakh downloads until now. The OTT platform is available for download on Google Play & Apple Store. According to the platform’s motto, it is ‘by the Gujaratis, for the Gujaratis’. It promises to offer some exclusive, premium and high-quality entertainment.

Owned by Ahmedabad-based lifestyle media company CityShor.com, the streaming services was launched in October 2020. It has both original as well as curated Gujarati web series, movies and short films in its library.

The streaming service has films, web series and TV shows in Tulu, Konkani, Kannada, and Beary language. For those who are a fan of theatre plays, the platform also hosts Yakshagana, a traditional form of theatre developed in Kannada.

Owned by US-based JKH Holdings, the Malayalam streaming platform was launched in November last year. The first film to release on the platform was Isakkinte Ithihasam. Apart from offering Malayalam movies, it also provides contents from various television channels.