Remember the faintly ridiculous bell bottoms, those massively flared trousers sported by fashionistas and plebs alike in the 70s and 80s? Akshay Kumar’s RAW agent, Code Name Bell Bottom, carries them off with cheerful comic book flair. That’s exactly the tone of the film, which doesn’t make the mistake of taking itself too seriously, despite the seriousness of its subject. It is fashioned as a racy, pacy entertainer from start to finish, and never loses sight of its objective, exaggerated situations and characters happily to the fore.

Akshay Kumar in a still from the movie. (Photo: Pooja Entertainment)

This loosely fictionalised actioner, based on a clutch of real-life hijackings of Indian Airlines planes in the 80s, has Akshay Kumar fronting it, with a bunch of supporting acts — Adil Hussain is tops — managing to grab their bit of the limelight. It is a let-our-hair-down-caper which embraces its upbeat, silly spirit, and turns into a worthy outing for the big screen in these Covid times.

One of the things that Bollywood has always grappled with is just how to simplify complex things, because otherwise we would lose interest, see? So, we get a potted history of the time, when, we are told, India and Pakistan were having a rare amicable moment, but it was not to last too long. Of course. Punjab was hotting up. Khalistani insurgents were being backed by the ISI; so was the JKLF (so says the movie, not me), and the best way to teach India a lesson, according to the wicked wily ISI, was to hijack Indian planes, and use hostages to barter terrorists incarcerated in Indian jails, while ‘phaelaoing’ general ‘dehshat’.

A good patriotic Indian hero’s love for his motherland knows no bounds. It is only the love for his ‘bebe’ (Dolly Ahluwalia) that can give it competition. Our BellBottom is given a loving mother, who meets a sorry fate in one hijack: it is in another that our hero gets a chance to avenge both. Two for the price of one Pakistani hijacker: what can be better? A ramshackle plot that headlines our hero’s exploits, with the actual hijack scrunched into a small but energetic section, that’s what.

The action moves between Delhi, London, Lahore, Islamabad, and Dubai, as RAW chief (Adil Hussain, stealing every scene) tells an emergency cabinet meeting headed by the PM Indira Gandhi (Lara Dutta in a jaw-dropping doppelganger avatar. The artists responsible for this makeover must be lauded), that the only guy who can save the Indian hostages is their ‘star analyst’ BellBottom. Cue Akshay, file under arm, camera trained on his billowing trouser bottoms, striding into the PM’s office, and taking it from there. 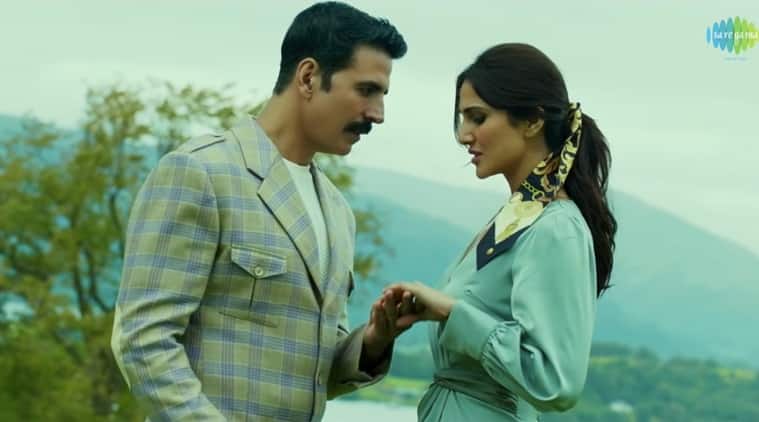 One of the advantages of claiming that the story is just ‘inspired’ by real-life events is that you can stuff it with lots of make-believe: BellBottom and comely wife (Vaani Kapoor) get to exchange flirty dialogue, and a song; a let’s-hunt-the-bad-guys in a London outpost, where BellBottom shows us multiple uses of a Coke (if you are a spiffy secret agent and you are drawing a top-secret squiggle on a napkin, you need to dissolve it in soda, got it?). Your eye begins to roll, but the scene shifts swiftly: anything goes, if you keep it moving fast enough.

Dutta not only looks but sounds a bit like Mrs G, all thunderous control. Except in one place when she says ‘it is our collective bloody responsibility’ (‘b-y’, really?) to her table of strong men, and you start the eye roll again, but then she moves on. So do you. It’s not just her ministers and diplomats who are shown to be bumblers; the Pakistanis, smirking and flailing in turn, are buffoons too. Only RAW, the agency which is top dog (and has a smutty canine joke in there, delivered with a fabulous straight face by Hussain), headed by our indefatigable hero, wins the game. Tewari puts Akshay in the saddle, as it has to be in this kind of a film, and our sharply-mustachioed hero delivers handsomely, leading his band of braves into battle.

The film reserves a tiny sting in its tail for its leading lady, rescuing her at the very last minute from being consigned to a decorative prop. Saving grace, but oh-so-slight. You wish that there was more to that strand. Huma Qureshi also gets a bit part, where ‘bit’ is the operative word: how do you insert interesting women into an all-boys club? And why is no one else sporting bell-bottoms, which was considered high style in those days? Never mind, moving on.

‘BellBottom’ works on its stated metrics of see, no complexities, everything easy. Fun and games and rat-a-tat action, and no hostages lost, just as they didn’t in real life after the rescue operation was pulled off successfully. We get the flag, but no strident flag waving. We get Bad Pakistani Terrorists who brainwash Hapless Indians, but no loud jingoism. Bad guys lose. Good guys win. Jai Hind. 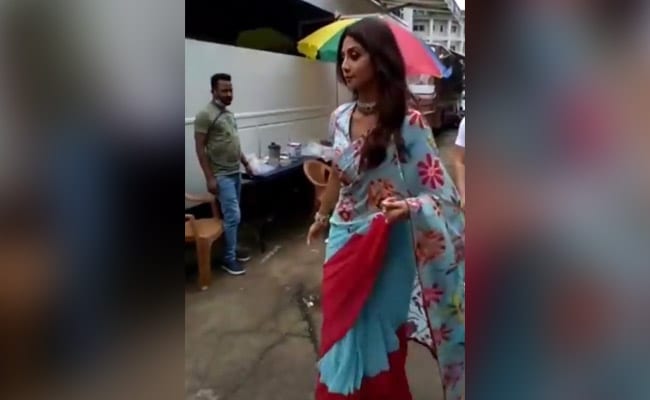 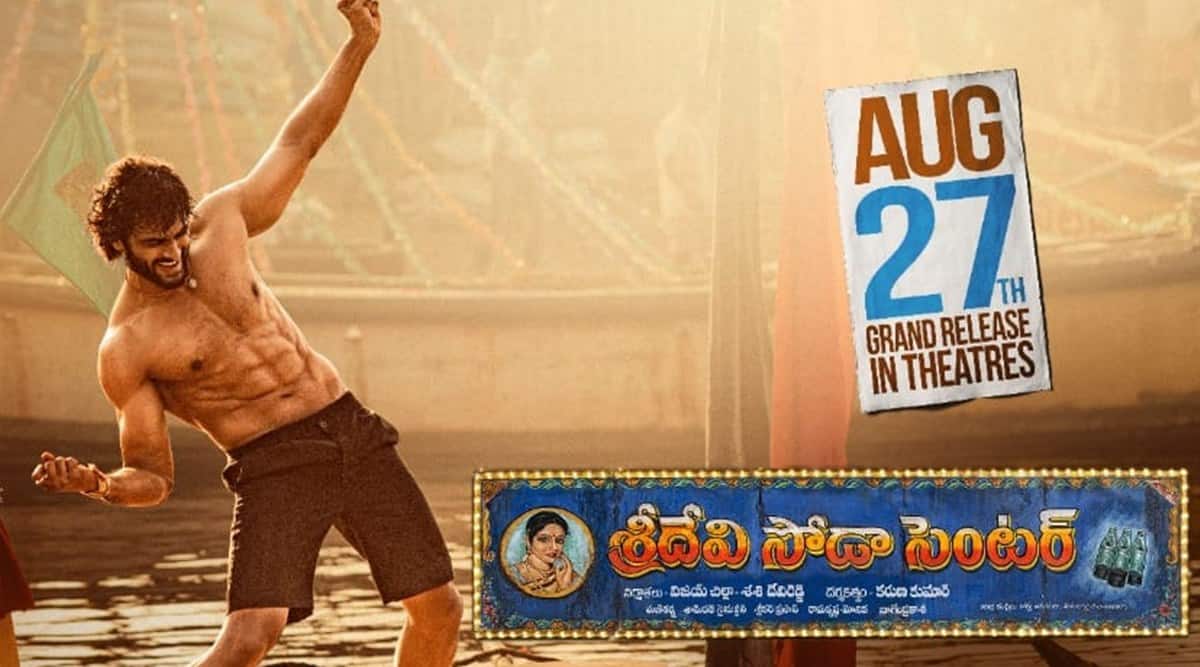