An earnest ode to screwball comedies, a snapshot of Hollywood history, and a teary-eyed tribute to Lucille Ball, writer-director Aaron Sorkin’s second film in as many years, Being the Ricardos, is a rather ambitious project for a filmmaker who hasn’t yet developed a signature style.

While Sorkin’s spitfire dialogue is music to my ears, as it will be to his legions of admirers, his command over visual grammar is still evolving. Being the Ricardos might not be his best script—it needed a more seasoned director to trim the fat—but it is certainly his most visually refined. There’s a charm to how he stages the multiple timelines that the movie juggles, almost as if it is dancing to its own dialogue.

Sorkin and cinematographer Jeff Cronenweth bring a lushness to the ‘present day’ sequences, set across one high-pressure week in the lives of celebrity couple Lucille Ball and Desi Arnaz, as they go from table-read to taping for a season two episode of their generation-defining sitcom I Love Lucy. Thematically relevant snippets from past episodes are recreated in black-and-white, but the strangest decision that Sorkin makes is to inject the film with faux-documentary talking heads, who come in to pepper the already spicy narrative with context.

For instance, one of them tells us that I Love Lucy was so popular at its peak that departmental stores would shut down early on Mondays because everybody would be at home, watching the latest episode. There was also a noticeable drop in water usage during that half-hour, as families sat glued to their televisions. But all was not alright behind the scenes. When Lucy and Desi weren’t tearing each other’s clothes off, one person recalls, they were tearing each other’s heads off.

The week begins with a double blow for Lucy. A tabloid has published photos of Desi with another woman, and a newspaper has printed a headline about her being a member of the communist party. It is a tantalising set-up, but Sorkin struggles to build on it and lets the steam escape on more than a few occasions. Like most screenplays that the Oscar-winner has produced in the last decade, Being the Ricardos is also non-linear. Despite the forward momentum of the one-week-in-hell narrative, there are several flashbacks that trace Lucy’s relationship not just with Desi, but also with the film industry.

After spending years playing second-fiddle in forgettable films as a studio contract player, she was rudely terminated and advised to explore radio. Insulted but undeterred, she actually did. Lucy was subsequently spotted by a couple of CBS executives during one of her animated recording sessions and offered a chance to get in at the ground floor on an up-and-coming medium: TV.

It’s a medium that Sorkin—the creator of shows such as The West Wing, Studio 60 on the Sunset Strip and The Newsroom—would go on to dominate decades later. Each of these shows is defined by an unshakable sincerity, populated by protagonists who believe not just in themselves but also in the inherent nobility of their professions.

Lucy is no different. Even as her life spirals out of control, she remains uncompromising in her vision for the show. In Being the Ricardos, she is imagined as a forward-thinking crusader for women’s rights and a defender of audience sensibilities—she pulls aside the only female writer on the show and offers mentorship, and pushes back on a scene that she believes disrespects the viewers’ intelligence.

It is in these moments that the movie stops being just another period piece and transforms into something more relevant. Sorkin has never been an agenda-driven filmmaker, but I imagine this is something that he might have written with his daughter in mind. It is a sign that he is evolving as a storyteller; Sorkin still hasn’t given up on the world.

Joining him on this ride is Nicole Kidman, who against all odds delivers one of the most astonishing performances of her career. She is consistently compelling, even when the movie isn’t. Oftentimes, it is her performance that draws you back in when Sorkin writes himself into corners. There’s a mysterious ferocity to her Lucy when she is off-camera, which transforms with the flick of a switch into the loud caricature that we recognise from the sitcom. As excellent as she is at speaking Sorkinese, Kidman deserves an Oscar nomination just for one closeup towards the end of the movie, which achieves exactly what Sorkin wants it to. He does the legwork for it with everything in his writing arsenal, but relies entirely on Kidman to bring it home. And she does.

Being the Ricardos might be too inside baseball for the casual moviegoer, but for Sorkin’s fans, it could only have been made better had he decided to call it What Kind of Week Has It Been. 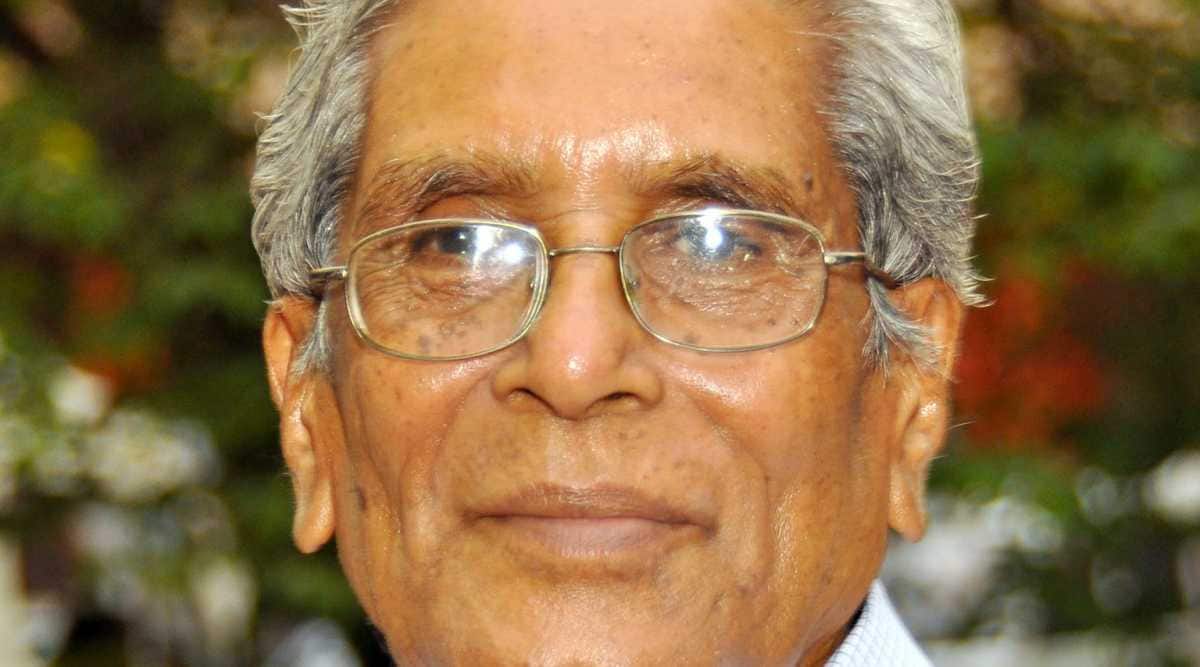 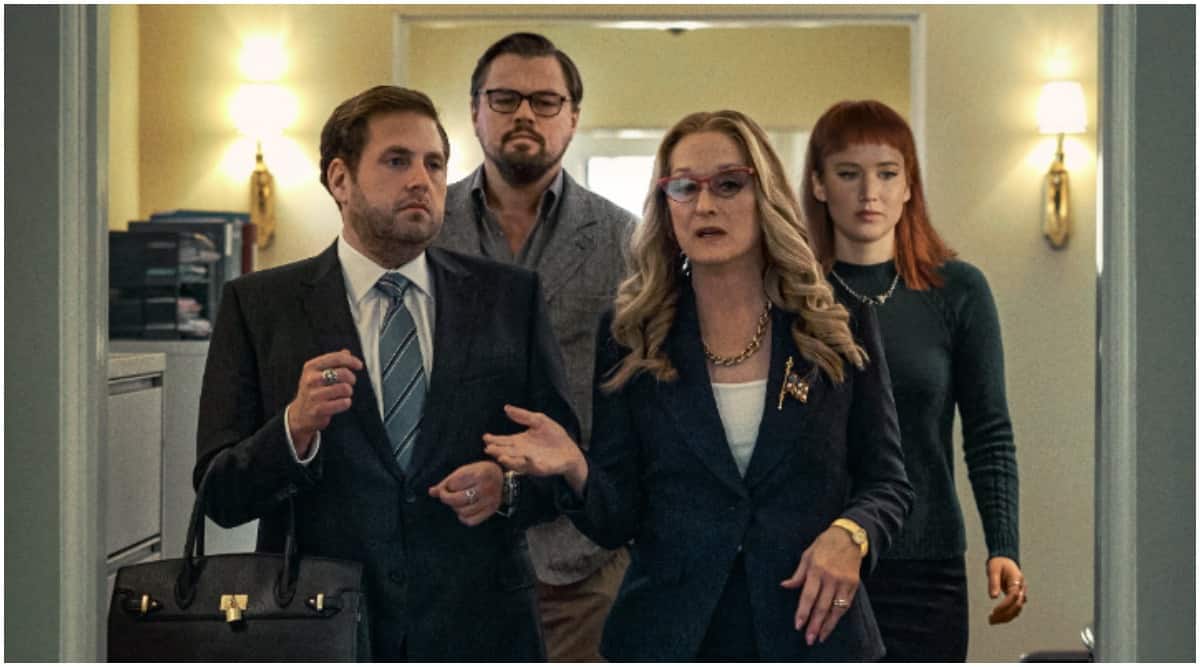