Filmmaker Bassam Tariq, known for his work on Riz Ahmed-led movie Mogul Mowgli, is in negotiations with Marvel Studios to direct the film adaptation of the popular comic Blade. Oscar winner Mahershala Ali is set to play the titular vampire hunter.

According to Variety, if Tariq comes on board, he will be the sixth person of colour to direct a movie for Marvel Studios, joining Ryan Coogler, Chloe Zhao, Destin Cretton, Taika Waititi and Nia DaCosta.

Playwright Stacy Osei-Kuffour is writing the script of the film with Marvel Studios president Kevin Feige producing. Created by writer Marv Wolfman, Blade first made an appearance in the 1973 comic book The Tomb of Dracula #10 as a supporting character.

He is a vampire hunter–half-mortal, half-immortal–who tries to free the world from vampires as a way of avenging his mother, who was killed by a vampire as she gave birth to him.

The character became popular when New Line adapted the comic in 1998 with Wesley Snipes on board to star and followed the hit film with two sequels in 2002 and 2004. Actor-rapper Sticky Fingaz played the part in the 2006 television series. 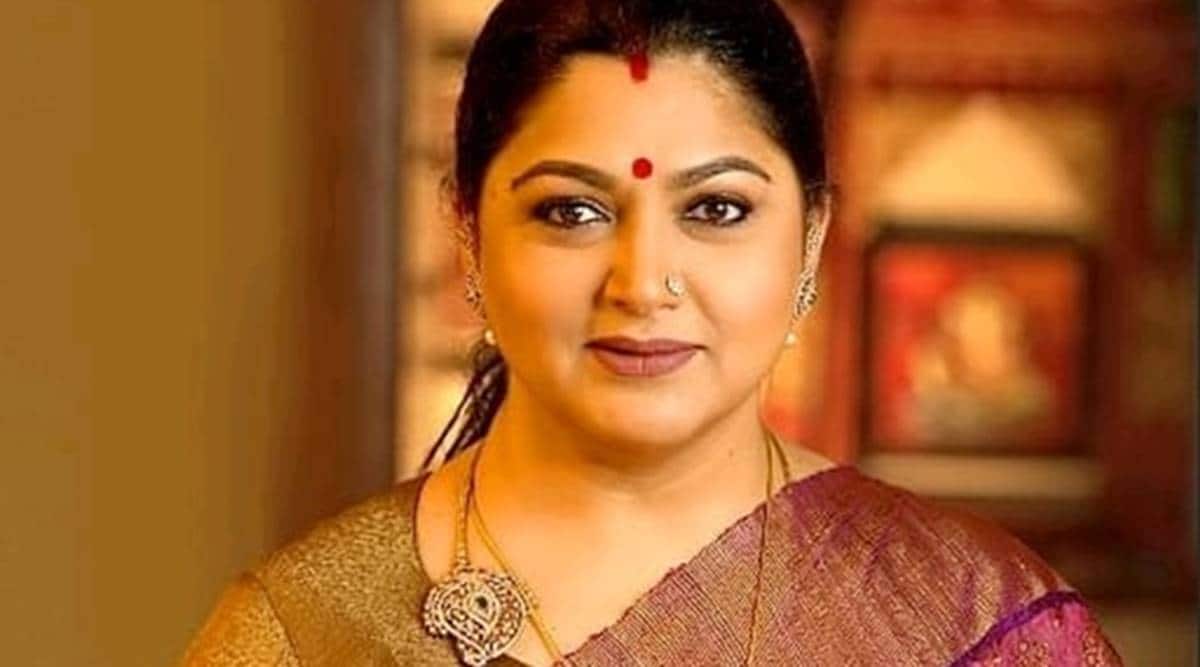 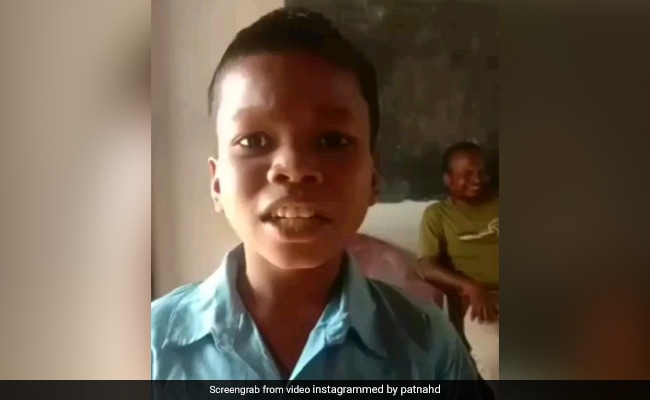