Days before the release of much-awaited web series The Family Man 2, Rajya Sabha member and MDMK leader Vaiko has written a letter to the Information and Broadcasting Minister Prakash Javadekar to stop the broadcast of the show, alleging it shows Tamilians in a negative light.

The Family Man 2, a sequel to the series that debuted in 2019, has Manoj Bajpayee returning as the main lead, Srikant Tiwari along with actors Sharib Hashmi, Priyamani and others. The show has actor Samantha Akkikeni joining the cast as the main antagonist.

According to what we saw of her in the Family Man 2 trailer, Samantha plays the role of Raji, a rebel, who has an ulterior motive against the government. The new season is set in Chennai and has undercover spy agent Srikant Tiwari out to stop Raji from leading the anti-establishment force.

On May 19, Vaiko sent a letter to Prakash Javadekar. As per Vaiko, the show depicted “Tamilians as terrorists and ISI Agents and having link with Pakistan.”

An excerpt of his letter read, “These descriptions have hurt the sentiments of Tamil people and Tamil culture and offensive against the Tamil community. The people of Tamil Nadu are raising serious objections over such act and are protesting against the Serial.”

Here is the letter sent by MDMK leader Vaiko to the I&B Minister Prakash Javadekar.

Rajya Sabha member Vaiko has sought a ban on the release of Manoj Bajpayee-starrer web show The Family Man 2.

Earlier, Naam Tamilar Katchi leader Seeman had also demanded a ban on The Family Man 2 for “intentionally portraying the LTTE as terrorists and Tamils as vicious people”. He tweeted his concerns and also alleged that its story being set in Chennai was no coincidence.

The Family Man 2 has been created and directed by filmmakers Raj and DK. The first season of the series received a thumping response for its thrilling storyline, amazing performances and crisp editing.

Earlier, John Abraham-starrer Madras Cafe, based on the assassination of former PM Rajiv Gandhi, had also faced opposition for allegedly being anti-Tamil. Seeman and Vaiko, who are protesting against The Family Man 2, had objected to the film and demanded a ban on it.

The Family Man 2 is scheduled to premiere on Amazon Prime Video on June 4. 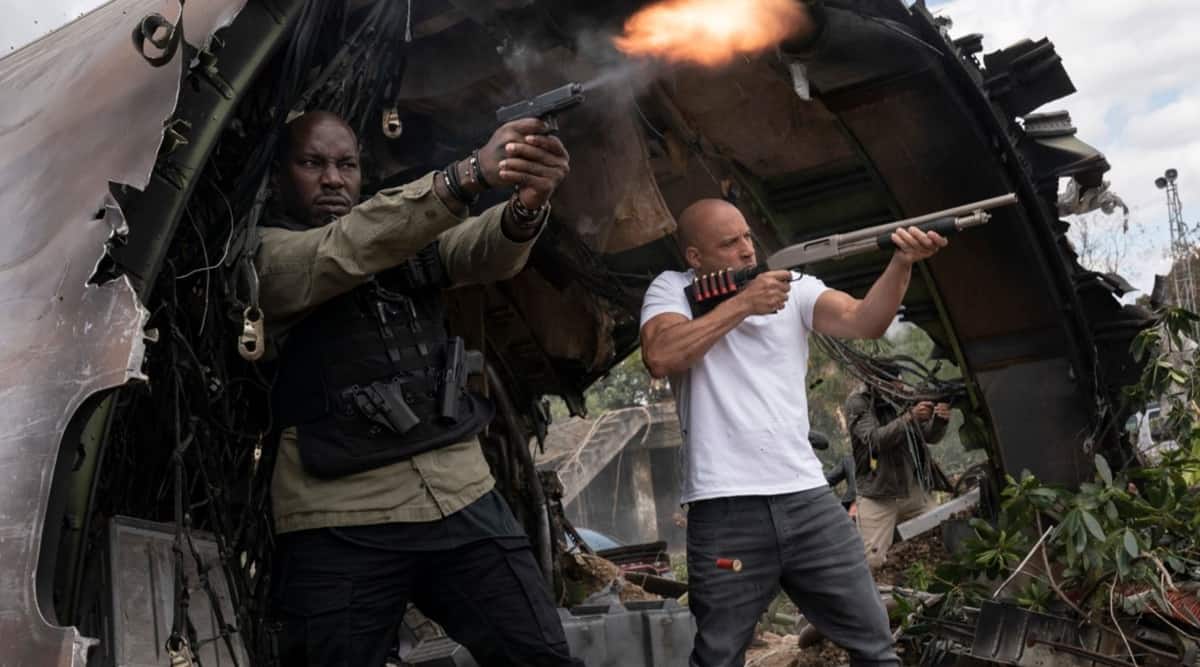