F9, or F9: The Fast Saga and Fast & Furious 9, is another iteration in one of the biggest film franchises in the world, with more than $6 billion in box office returns worldwide. Critical reactions are less impressive, but still not particularly bad.

Whenever there is a discussion about a Fast & Furious movie or the franchise as a whole, nearly every time it ends in disagreement. There are few pieces of pop culture that are as divisive.

But it must be said: Fast and Furious franchise’s popularity is hard to fathom. Sure, the movies are incredibly well-made (in terms of production values), have humongous budgets and feature elaborate stunts that are second to none — if not in execution than in the complexity, but is that enough?

I would also argue that the same stunts — often defying gravity and logic — put off many people from watching these movies. They are simply too ridiculous to contemplate. The heroes more often than not come out totally safe and sound afterwards. There have been dozens of moments where it looked like no person would survive *that*. However, the character, if he or she is a protagonist, usually survive and makes it look effortless.

Yes, we know we are watching a movie and it is all make-believe, but even then the story should follow standards set by itself. F&F claims to be set in our world with the same set of physical laws, and yet somehow the members of the ‘family’ seem to be exempt from them.

That said, it is the stunts in my opinion that have made this franchise this big. The marketing knows it. It nearly always revolves around the insane stunts, which are featured prominently in the trailers. Whatever pretensions the makers may have about the “family” or its characters (which are admittedly not bad, per se), it is the stunts that sell these movies.

The movies do not have any overarching theme and the plots of individual movies are sometimes too messy or thin to even understand. We know the franchise would end after 11th film, but there is no particular direction. Fans do not care overmuch about that.

They just come to be wowed by cars flying into neighbouring skyscrapers, and in the latest movie, straight into space. 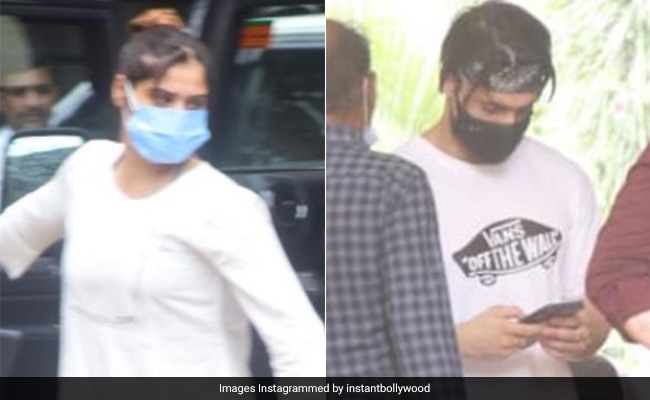