If you’ve watched Aranyak, you would remember how many took Govind as the culprit. The attention hasn’t hurt the actor, Danish Iqbal, who is enjoying the feedback for his appearance in the Netflix show. Starring Raveena Tandon, Parambrata Chattopadhyay and Ashutosh Rana in the lead roles, Aranyak is a murder mystery with mystical elements.

In an exclusive chat with indianexpress.com, Danish said that the biggest reason he said yes to the show was the ‘star cast’. And while he had his doubts regarding where he would stand among such stellar actors, reading the script helped him make the decision.

“I had been busy with academics and because of the pandemic, it was all moving slow. When Aranyak came my way, I was blown away with the script and cast. Also, it’s a beautiful, simple yet thrilling tale. I have also been told fans loved the fact that there’s no vulgarity and they could watch a thriller with their family. I think that’s the USP of this show, apart from the story,” he shared.

While details about the co-stars left him excited, the actor confessed that he was also nervous about how would he match up to them. While seeing Raveena Tandon for the first time left him in awe, he revealed that he has been Parambrata’s fan since watching him in Kahaani. “While I was eager there was also a responsibility that I had to match up to them. Given I have studied acting, I understand these pressures and am trained to handle such situations. I have been fortunate enough to get a chance to work with such talented actors. As you would know in my first film A Mighty Heart, I got to share screen space with Angelina Jolie.”

Given that Iqbal has studied and now even teaches acting, we asked him the difference between theory and practical, when it comes to the craft. With a broad smile, he shared, “When you get into the field, you may realise all the book knowledge doesn’t help. However, as you keep working, you understand that it does hold value. It strengthens your core and subconsciously helps you better your skills. After spending years in Delhi and London studying acting, today, I feel happy and proud that it is helping me perform better.”

While he could not reveal much about what he is shooting at the moment, The Suitable Boy actor confirmed that he will be part of Hansal Mehta’s next Faraaz. Sharing that it’s a ‘killer movie’, Danish said that times have changed when films revolved around just one actor. “Today it’s more about characters. And if you are good at your job, even being in one scene can make you stand out,” he added.

Aranyak producer Siddharth Roy Kapur had recently announced the second season of the show. And while Danish Iqbal claimed he doesn’t have any inkling about it, he hopes that his character Govind will be retained in the next chapter. 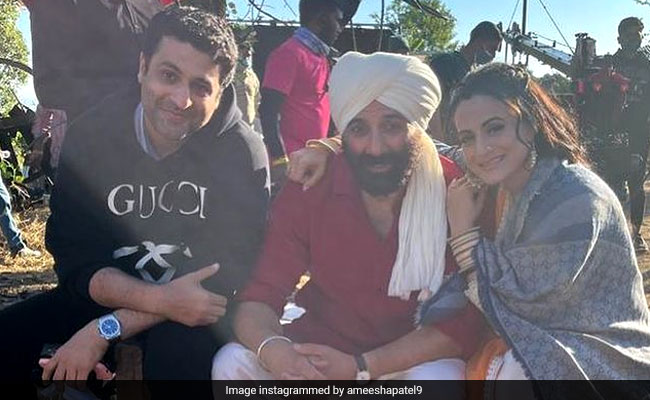 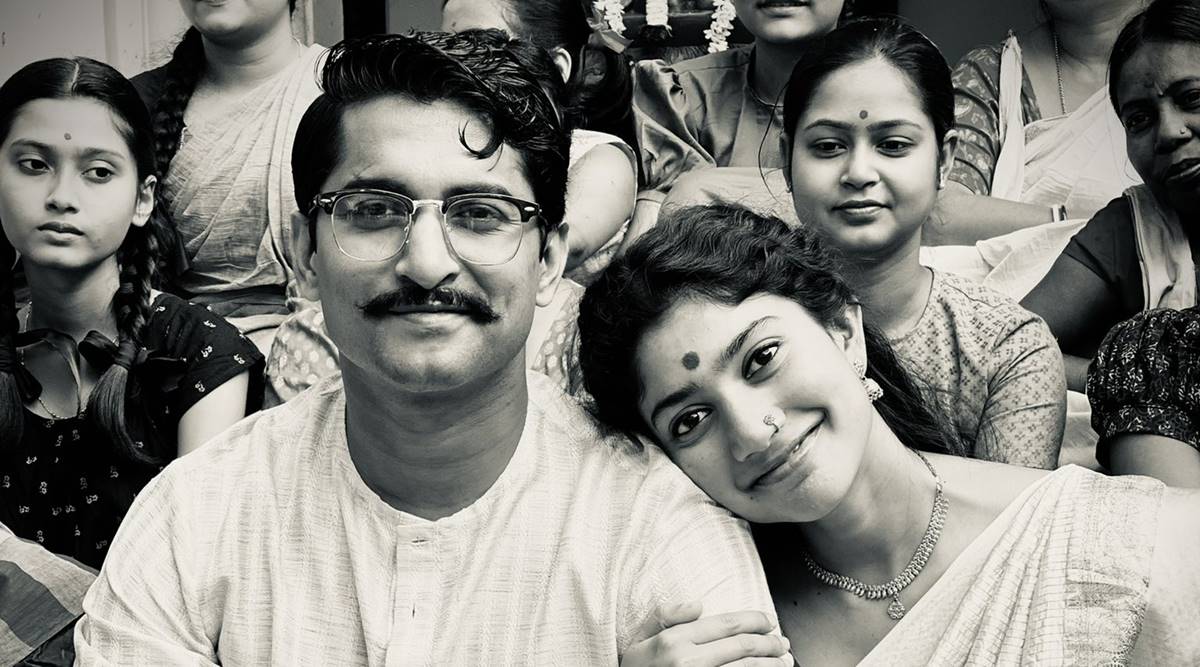