Hollywood actor Angelina Jolie recently shot for a magazine cover for which she had to sit with bees for almost 18 minutes. She did the shoot for the National Geographic magazine to promote the initiative of bee conservation on World Bee Day.

The cover of the magazine features Jolie’s shoulders, hands and even her face covered with bees while she looks straight into the camera. Photographer Dan Winters was concerned about the safety of everyone present on set during the shoot. Talking about it, he shared, “As a longtime beekeeper myself, when I was given the assignment, my main concern was safety. Shooting during the pandemic, with Angelina, a full crew and live bees made the execution complex. I knew the only way to insure we achieved the desired effect for the photo was to use the same technique that Avedon used 40 years ago to create his iconic portrait “The Beekeeper”.”

He added that they used Italian bees for the shoot and Jolie stood still for 18 minutes to avoid the bees stinging her. “Everyone on set, except Angelina, had to be in a bee suit for protection. I applied the pheromone by hand in the places on her where I wanted bees to congregate. The bees are attracted to the pheromone, but it also encourages them not to swarm. Angelina stood perfectly still, covered in bees for 18 minutes without a sting. Being around bees is always an experience that leaves me in awe. I feel like our offering for World Bee Day has its own roots in photographic history,” Dan Winters said.

According to National Geographic, Angelina Jolie was recently named “godmother” for Women for Bees, a five-year program launched by UNESCO. The initiative aims at building 2,500 beehives and restock 125 million bees by 2025 while training and supporting 50 women beekeepers. Talking about the initiative, the 45-year-old actor said, “With so much we are worried about around the world, this (bee conservation) is one issue that we can manage. We can certainly all step in and do our part.”

On the work front, Jolie was recently seen in Those Who Wish Me Dead. She will be next seen in Marvel Cinematic Universe’s Eternals. 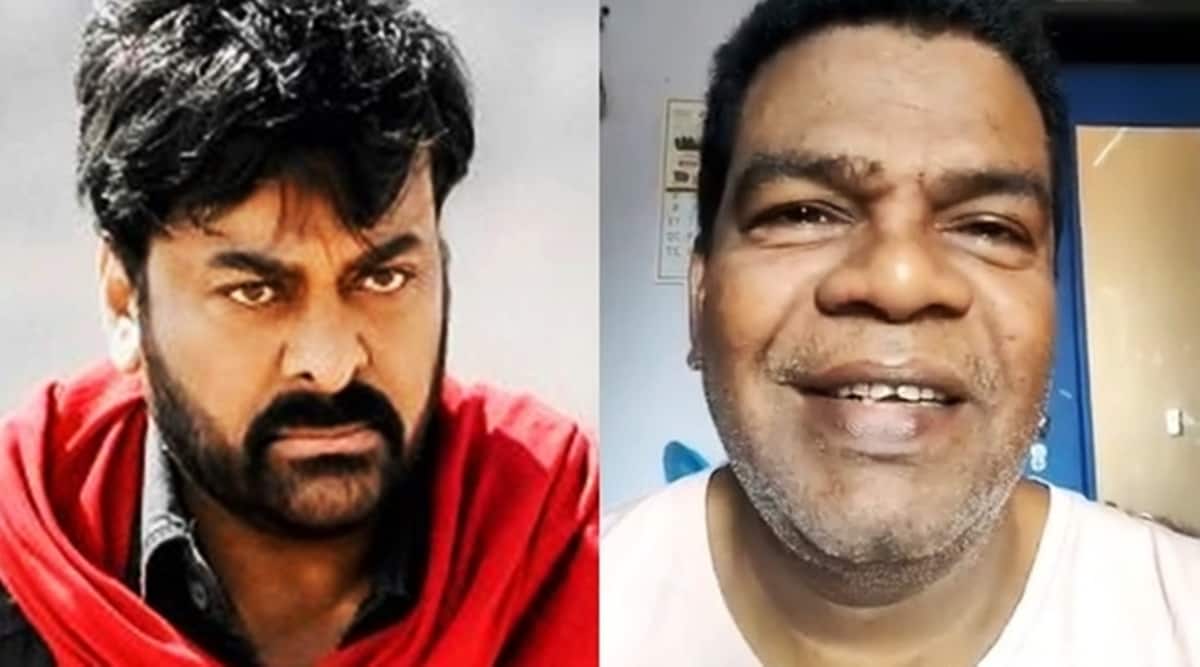