Angelina Jolie has made a shocking revelation that she feared for the safety of her family while she was married to Brad Pitt. She told the same to The Guardian.

She let it slip that her children’s rights were affected and then refused to elaborate further, saying she can’t say anything else as it is a “legal situation.” However, when the interviewer asked her to nod if this is related her allegations of domestic abuse against Pitt, she nodded. When asked if she feared the safety of her children, she spoke, “Yes, for my family. My whole family.”

Jolie and Pitt’s relationship and marriage hogged news headlines for years. They were lovingly dubbed Brangelina during their relationship that lasted 12 years.

Their divorce was finalised in April 2019. They share six children, three of whom are adopted.

Later that year, Jolie had revealed to People Magazine that it was a “tough time” for her. She added, “I’d been coming off a few years of difficulty, and I was not feeling very strong. In fact, I was feeling pretty broken.”

Jolie was one of those women in Hollywood who accused producer Harvey Weinstein of sexual misconduct. In The Guardian story, she revealed that there were disagreements between her and Pitt about the latter choosing to work with Weinstein for his movie Killing Them Softly.

“We fought about it. Of course it hurt,” said Jolie. 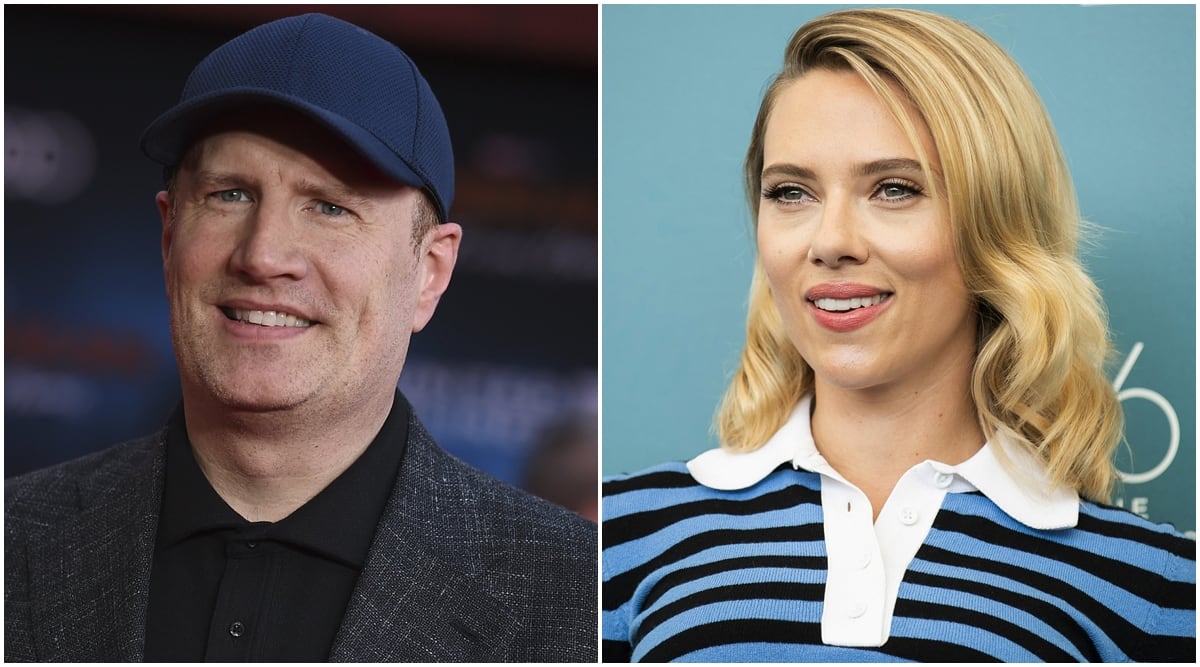 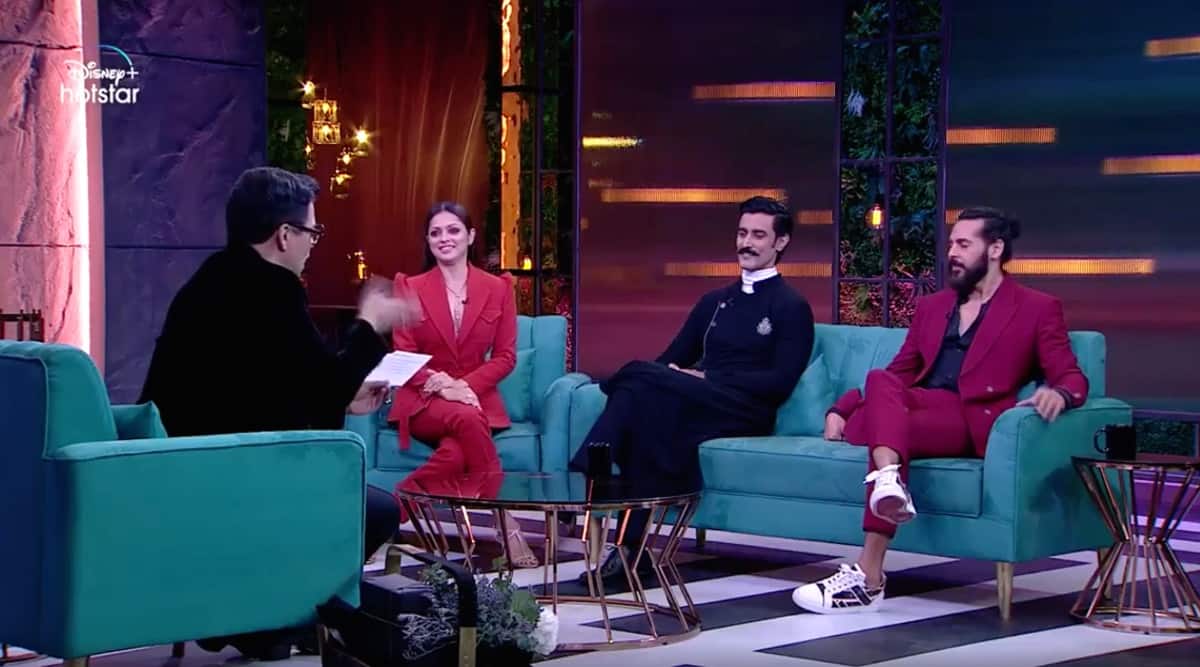