Andy Muschietti, who is directing the upcoming crossover DC movie The Flash, has teased the costume of Supergirl. The film will feature Sasha Calle in the role.

Muschietti shared a picture of the logo on the costume’s front. The costume shares a deep resemblance with the Superman costume worn by Henry Cavill in DC movies.

The Flash looks like the most awaited upcoming DC film. In addition to Ezra Miller’s speedster Barry Allen, it will include two versions of Batman — one played by Michael Keaton and one by Ben Affleck.

The film is expected to be based on the Flashpoint storyline. Written by Geoff Johns and drawn by Andy Kubert, it had Barry used his superspeed power to go back in time in order to undo his mother’s death, but this action resulted in unexpected consequences. The world Barry wakes up to is changed on a fundamental level.

The film is expected to concern itself with the multiverse to accommodate two different Caped Crusaders and possibly other DC characters.

During a panel at DC Fandome Barbara Muschietti, producer and Andy’s sister, had said, “It’s going to be fun and exciting and there are a lot of DC characters in it. Flash is the superhero of this film because he is the bridge between all of these characters and timelines. And in a way, it restarts everything and doesn’t forget anything.”

Kiersey Clemons will reprise the role of Iris West from Zack Snyder’s Justice League. Maribel Verdú will play the role of Barry’s mother Nora Allen and Ron Livingston as his father Henry Allen.

Previously, Muschietti has also teased the costumes of Keaton’s Batman and the Flash himself.

The Flash is scheduled to be released on November 4, 2022. 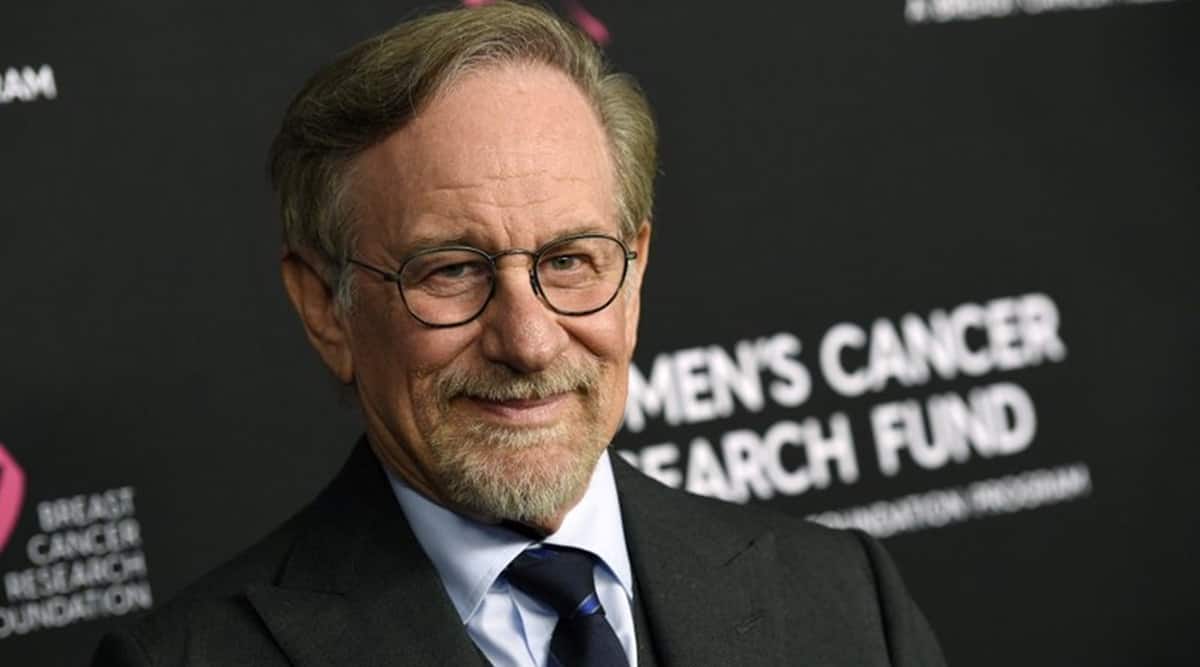