Actor Andrew garfield, in a new interview, talked about bonding with his Spider-Man: No Way Home co-stars Tom Holland and Tobey Maguire. Comparing their relationship to that of three brothers — with him as the middle one — Garfield revealed that he and Maguire secretly attended an opening screening of No Way Home, which he described as “beautiful.”

He told EW: “The fact that I’m one of those people who wears the suit alongside my real-life Spider-Man hero, Tobey Maguire, and the brilliant, incredibly talented, sincere, funny, good, sweet, perfect Spider-Man. Husband of Tom Holland, and I may be the middle brother, and I grow in awe of my older brother and eager to protect my younger brother.”

He continued: “I still can’t believe it happened. I snuck into a theater on opening night and just looked up with my baseball cap and mask on. In fact, I was with Tobey too, me and Tobey snuck into a theater together and nobody knew we were there. It was just really nice to share together. And also to find a brotherhood with Tobey, and with Tom, and the fact that we share a very unique experience.” 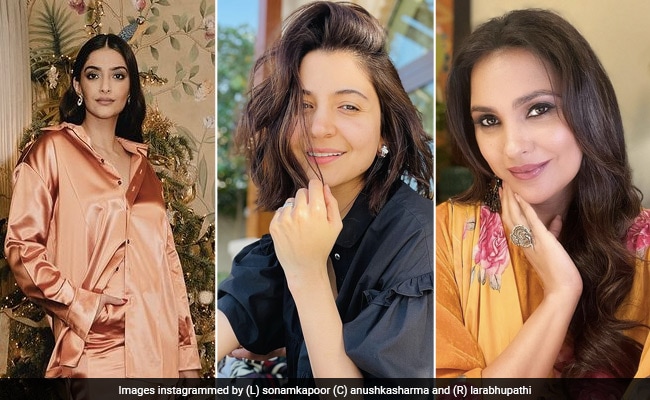 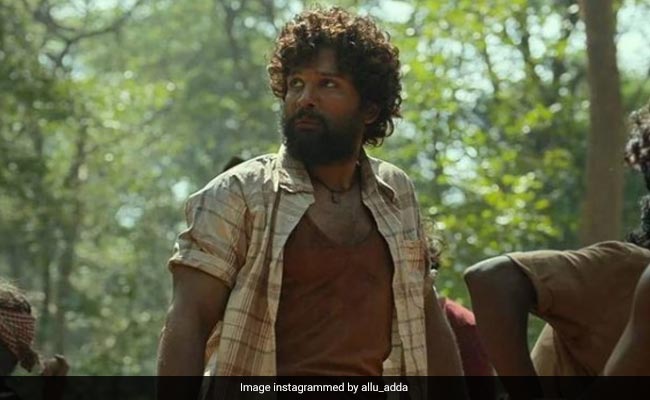