Amazon Prime Video’s adaptation of Robert Jordan’s The Wheel of Time has got an epic motion poster. The series is also confirmed to be released sometime this year.

Created by Rafe Judkins, the series is said to be Amazon’s response to the success of HBO’s Game of Thrones. The OTT major is also producing Lord of the Rings series.

The Wheel of Time certainly rivals the world of GoT in scale and scope. It is also a high fantasy story that spans an incredible 14 books and is set within a fictional world. And knowing Amazon, the series will never want for budget.

The huge story featuring thousands of characters is heavily inspired from The Lord of the Rings and is a classic tale of the eternal conflict between forces of good vs evil. An ancient hero called Dragon Reborn ultimately fights the Satan equivalent called Shai’tan in the final battle.

The title refers to the cyclical nature of time, a concept derived from religions like Hinduism and Buddhism.

As per Amazon, the story follows “Moiraine (Rosamund Pike), a member of the powerful, all-woman organization of channelers (magic users) called the Aes Sedai, who takes a group of five young people from their home village following an attack by the forces of the Dark One, an evil entity who seeks to destroy the Pattern (Existence). Among these five, she believes one might be the reincarnation of the Dragon, an ancient hero and powerful channeler who is prophesied either to save the world or destroy it.” 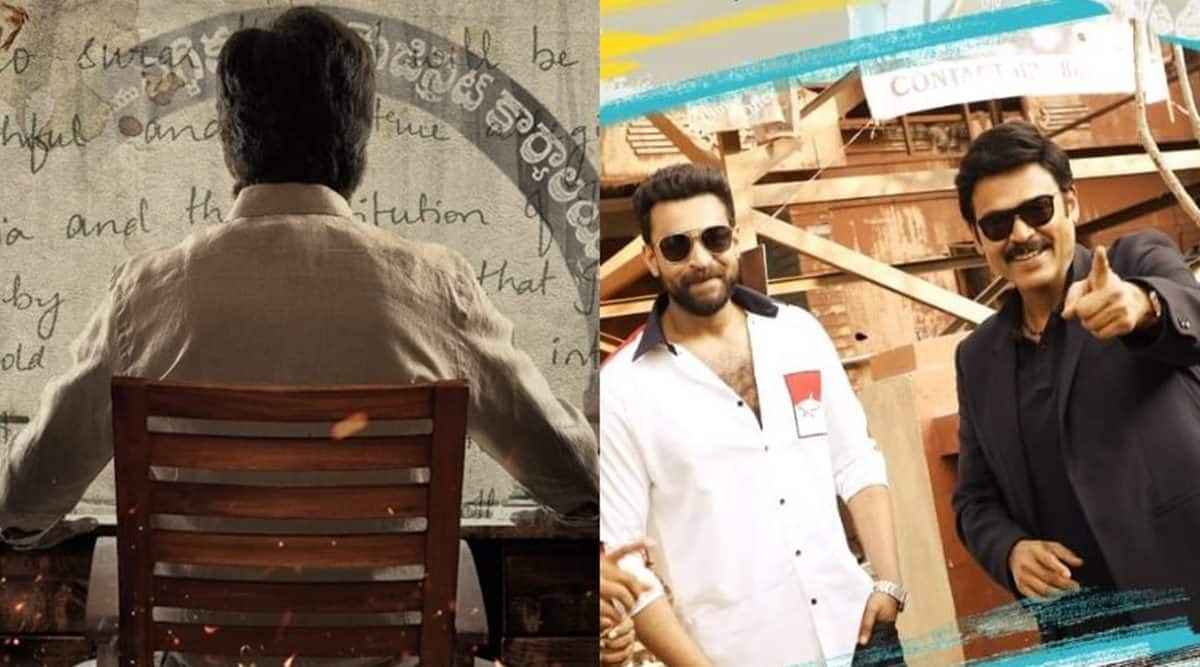 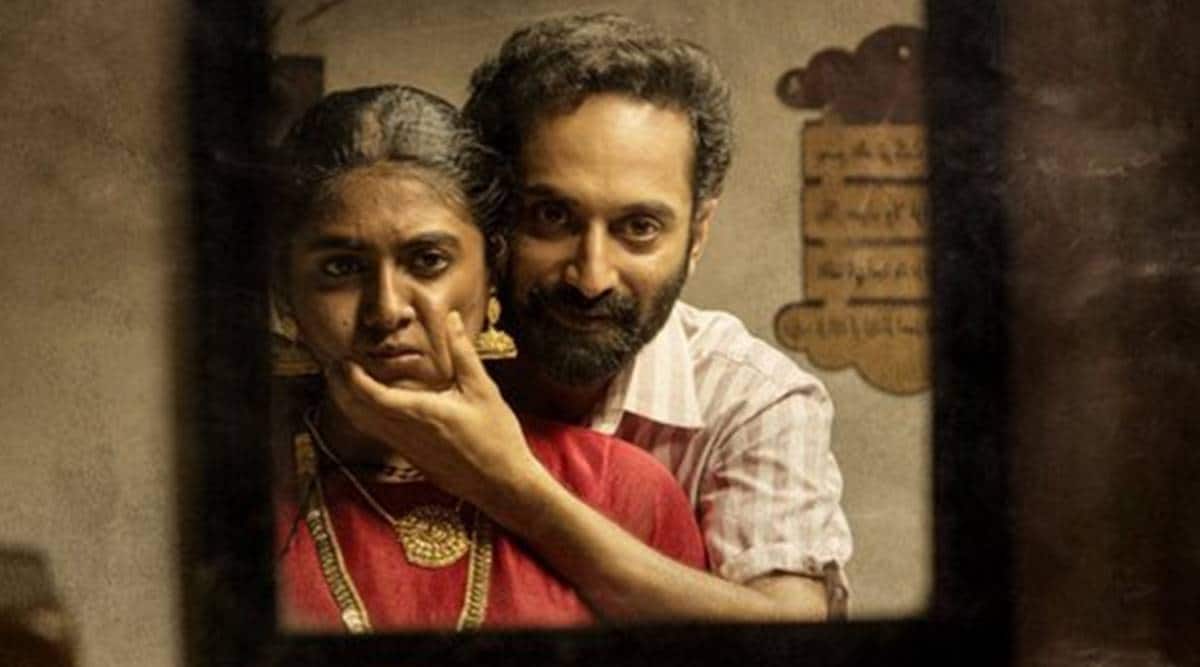