Actor Allu Arjun celebrates his Saturday in the best way. The actor, who is basking in the success of his recent film Pushpa The Rise, shared an adorable selfie with his daughter Allu Arha. “My favorite pastime,” he captioned the photo. In the photo, Allu Arjun and Allu Arha are smiling at the camera and hugging each other.

As soon as he dropped the photo, fans filled the comment section with tons of love. “Cutest picture ever,” one comment read, while another Instagram user wrote, “Cute in one frame.” Allu ArjunHis wife Allu Sneha also treated fans to a video of their son Ayaan mimicking Pushpa’s walk.

Earlier in the day, Allu Arjun shared a still from Pushpa The Rise. “I still love this from #Pushpa. Thank you for all the love that has been poured over,” he thanked his fans. The movie is streaming on Amazon Prime Video after a successful run at the box office.

In Pushpa, Allu Arjun plays the role of a lumberjack, who quickly climbs through the ranks of a crime syndicate and lands at the top of the ladder. “The moment I read the script, it immediately felt right to me. The story of an underdog rising through the ranks may sound mundane, but the way his journey is portrayed in the film, the multiple layers and nuances added to this character are so unique and unlike any other I’ve seen. done so far in my career,” Allu Arjun said in a statement.

Director Sukumar thanked fans and audience “for their love and appreciation, and making this film a hit at the box office.”

“This is a story set in the heart of India. The idea of ​​taking viewers on a journey into the cutthroat world of red sandalwood smuggling operations had been with me for a while. I believe viewers will appreciate that the film distances itself from the absolute of good and evil, delivering a rollercoaster ride of action and drama. The compelling story and fantastic performances from the talented cast will make it an immersive experience that viewers around the world must see,” director-writer Sukumar said in a statement. 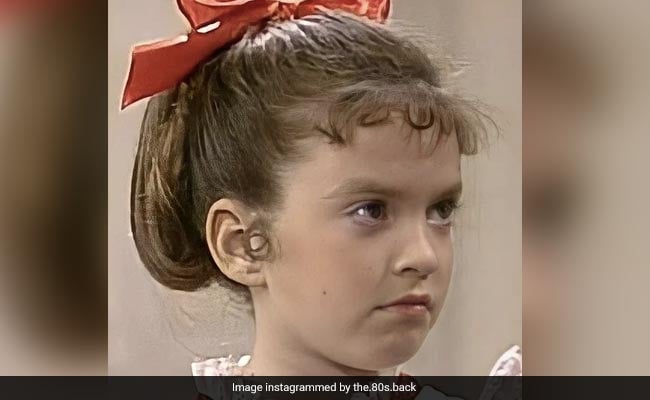