After several delays, Kenneth Branagh’s Death on the Nile finally seems to be on the verge of release. A new trailer and poster for the Agatha Christie adaptation was unveiled by 20th Century Studios ahead of its planned February debut. Actor Ali Fazal was a step ahead of headlines that he anticipated for his quick appearance, and wrote a tweet inviting everybody to sit back and enjoy the trailer.

This is Branagh’s second Christie adaptation, following the commercially successful Murder on the Orient Express, which was released in 2017 and introduced a new generation of fans to the famous Belgian detective Hercule Poirot, played by Branagh himself. In Death on the Nile, Poirot finds himself in the middle of another murder investigation at an exotic location — a cruise across the length of the river in Egypt.

While the CGI looks patchy in some shots — the sweeping aerial shots are clearly computer-generated and the green screen backgrounds are quite obvious in some places — Branagh appears to be equally reliant on old-fashioned things, like costumes and sets.

Once again, the actor-filmmaker has assembled a stacked cast, which includes our very own Ali Fazal, who plays one of the suspects. The cast also includes Gal Gadot, Armie Hammer, Emma Mackey, Annette Bening, Rose Leslie, Letitia Wright and Russell Brand, among others. Fazal, who has appeared in Hollywood projects such as Furious 7 and Victoria & Abdul in the past, makes a couple of quick appearances in the trailer. The new poster, however, puts Gadot front and centre, even ahead of Branagh. More surprisingly, the disgraced Hammer still seems to be a part of the promotions.

Branagh gushed about working with Fazal in an interview with PTI last year. He said, “Ali was a joy to work with, an absolute joy. He’s a total pro. He’s a real details man. He was completely caught up in how the character looked sounded and was able to be very precise, but also very playful. He could improvise when I asked him to improvise.”

Fazal pre-empted reductive media headline when he wrote in a tweet that his appearance will be described as ‘blind-and-miss’. He wrote, “For some of my Indian media well wishers-here’s my blink n miss as they like to call it.. haaa. I am mighty proud of it. And thou shalt s**k on this for now as am i. Because we do it for the love of the craft and the awe that it brings with it. Sit back n enjoy. February, 2022.”

Death on the Nile is slated for a February 11 release in the US. The book was previously adapted for the big screen in a film starring Peter Ustinov as Poirot, and then for an episode of the Poirot televisions series, starring David Suchet. There have been whispers and murmurs about a ‘shared universe’ of Christie characters, which could also feature her other fan-favourite creation, Miss Marple. 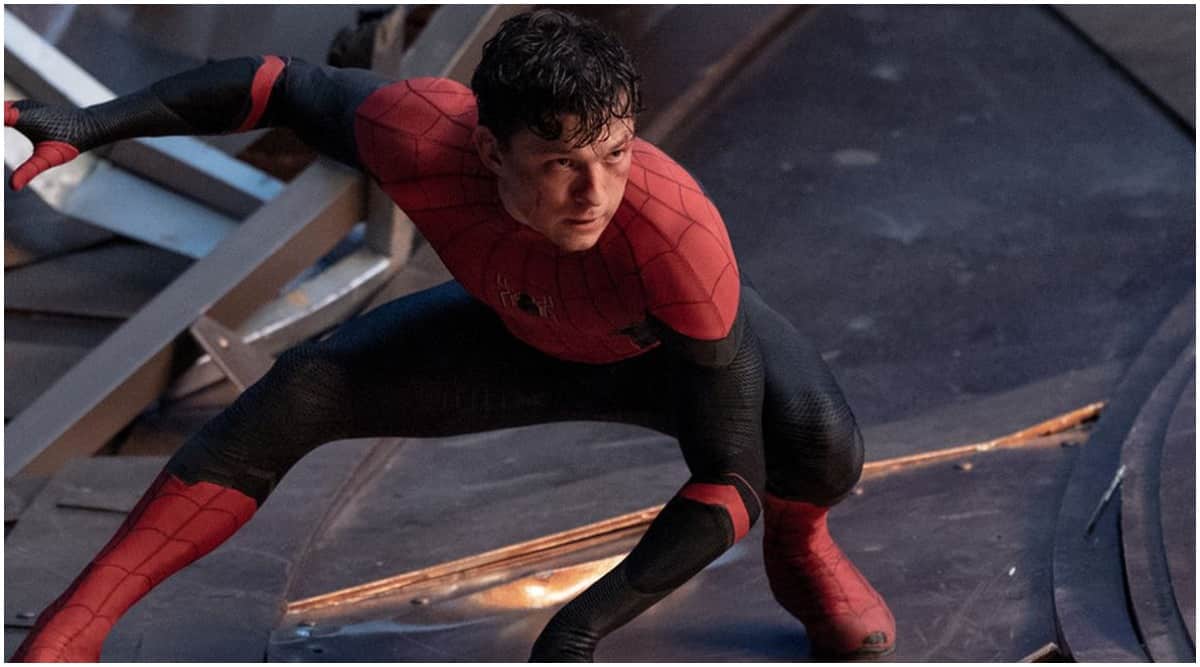