After Victoria & Abdul and Death on the Nile, Ali Fazal has signed his next Hollywood project. He will star in American filmmaker Ric Roman Waugh’s action movie Kandahar, Deadline reported, and the filming has already begun.

Scottish actor Gerard Butler, known for Zack Snyder’s historical epic film 300 and Has Fallen series, leads the cast as an undercover CIA agent called Tom Harris. As per the publication, Harris is stuck in hostile territory and must band with an Afghan translator to successfully evade “elite special forces” to reach an extraction point in the titular Afghan city.

Screenwriter Mitchell LaFortune has used his own experiences as an intelligence operative to pen the script.

On paper, and judging by the history of Waugh and Butler’s previous collaborations, the film’s plot sounds pretty formulaic.

Deadline further reported that Kandahar will be the first Hollywood production to shoot entirely in Saudi Arabia.

Meanwhile, Ali Fazal’s Death on the Nile, based on Agatha Christie’s famous detective novel of the same name, has been delayed several times. It was earlier scheduled to be released in October 2020, but the pandemic ensured the delay.

The Kenneth Branagh directorial is currently slated to be released on February 11, 2022. 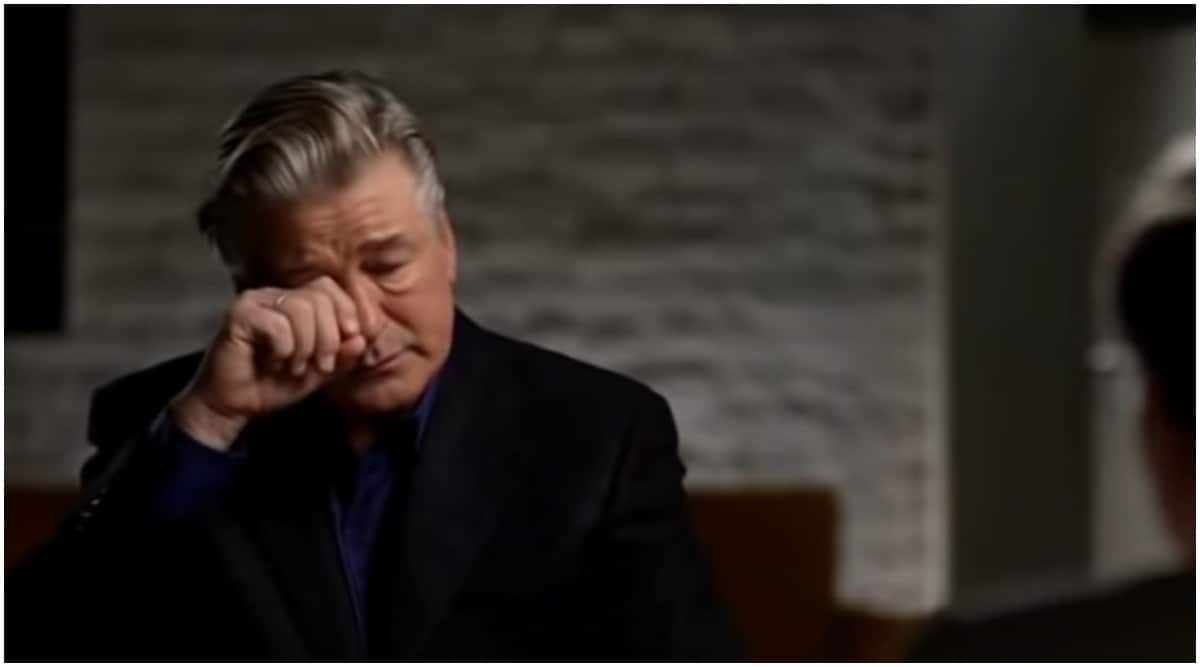