In an interview with ABC’s George Stephanopoulos, actor-producer Alec Baldwin denied pulling the trigger of a gun that resulted in the death of of cinematographer Halyna Hutchins on the set of the movie Rust.

In the same interview, he was asked for his thoughts on George Clooney’s comments. Clooney had said on the WTF with Marc Maron podcast that he always checks the gun on movie sets when he is handed one.

He had underlined that he is extremely careful with guns on movie sets. Every time he is handed a gun on a movie set, Clooney said he looks at it and checks it. “I show it to the person I’m pointing it to, we show it to the crew. Every single take you hand it back to the armorer when you’re done, and you do it again.”

Baldwin responded, “Well, there were a lot of people who felt it necessary to contribute some comment to the situation, which really didn’t help the situation. At all. If your protocol is you check the gun every time, well, good for you. I’ve probably handled weapons as much as any other actor in films with an average career. Again, shooting or being shot by someone. And in that time, I had a protocol, and it never let me down.”

An aerial view of the film set on Bonanza Creek Ranch where Hollywood actor Alec Baldwin fatally shot cinematographer Halyna Hutchins and wounded a director when he discharged a prop gun on the movie set of the film “Rust” in Santa Fe, New Mexico, US, in this frame grab taken from Oct 21, 2021 television footage. (KOB TV News/Handout via Reuters)

As per Associated Press, investigators have stated there was “some complacency” on the set, but say it is too soon to file charges. Meanwhile, Baldwin and other producers face two lawsuits as a producer of the movie.

One of them, filed by script supervisor Mamie Mitchell, said that there was nothing in the film’s script that required a gun being fired by Baldwin or any other person.

The incident has started a conversation about the safety protocols on movie sets, with many in Hollywood decrying that proper procedures are not always followed, resulting in tragedy suchs as this. This is not the first incident of death by accidental shooting on a set. Brandon Lee, actor, martial artist and the son of late martial arts legend Bruce Lee, died in a freak incident similar to this one in 1993.

While filming The Crow, Brandon was hit by a .44 calibre slug while filming a death scene. The gun was meant to be filled with blank rounds, but autopsy revealed a real bullet that entered his body near his spine. 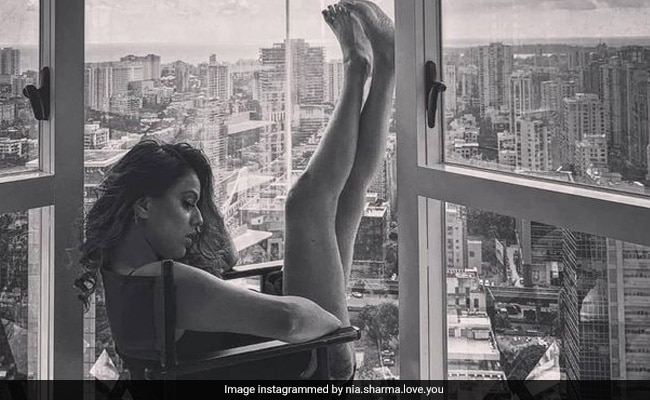