Money Heist actor Jaime Lorente, who plays Denver in the Netflix show is set to get fiercer in the upcoming season 5, and a glimpse of this we saw in the the hit crime-drama’s teaser recently. While he continues to make fans fall in love with Denver’s peculiar laughter in Money Heist, Jaime is a man of deep beliefs in real life and has shared some thought provoking lines on social media.

Picking a poem by Spanish writer Leopoldo María Panero, Jaime got philosophical as he wrote a long post on his official Instagram handle along with sharing a click of himself. An excerpt of his Spanish caption translated as, “A faceless woman sings standing over my soul, a faceless woman on my soul on the ground, my soul, my soul: and I repeat that word I do not know if like a child calling his mother to the light, in confusing sounds and crying, or simply. To make it seem like it doesn’t make sense. My soul. My soul it is like hard earth that they trample on without seeing it horses and chariots and feet and beings that do not exist and whose eyes my blood flows today, yesterday, tomorrow.”

In 2019, Jaime published a collection of poems that he started writing in high school. The book is titled ‘A propósito de tu boca.’

Jaime Lorente’s Denver probably had one of the most striking character graphs in Money Heist. Starting off as a no-nonsense short-tempered young guy sans any ambition who messes up with drug lords, he joins the gang on his father Moscow’s demand to keep him safe, and eventually realises his softer side when he meets a hostage Mónica Gaztambide.

Denver projected all kinds of emotions around Moscow’s death to Mónica falling in love with him, and eventually joining the gang as Stockholm. He even accepts her illegitimate child and discovers his fatherly instinct.

While we saw that things were not going great between Denver and Stockholm, until the end of Money Heist season 4, we expect the lovers to reunite against the common enemy and avenge the death of Nairobi, with their fellow robbers.

Money Heist 5 will premiere its part one on Netflix on September 3, and part two will come out on December 3. 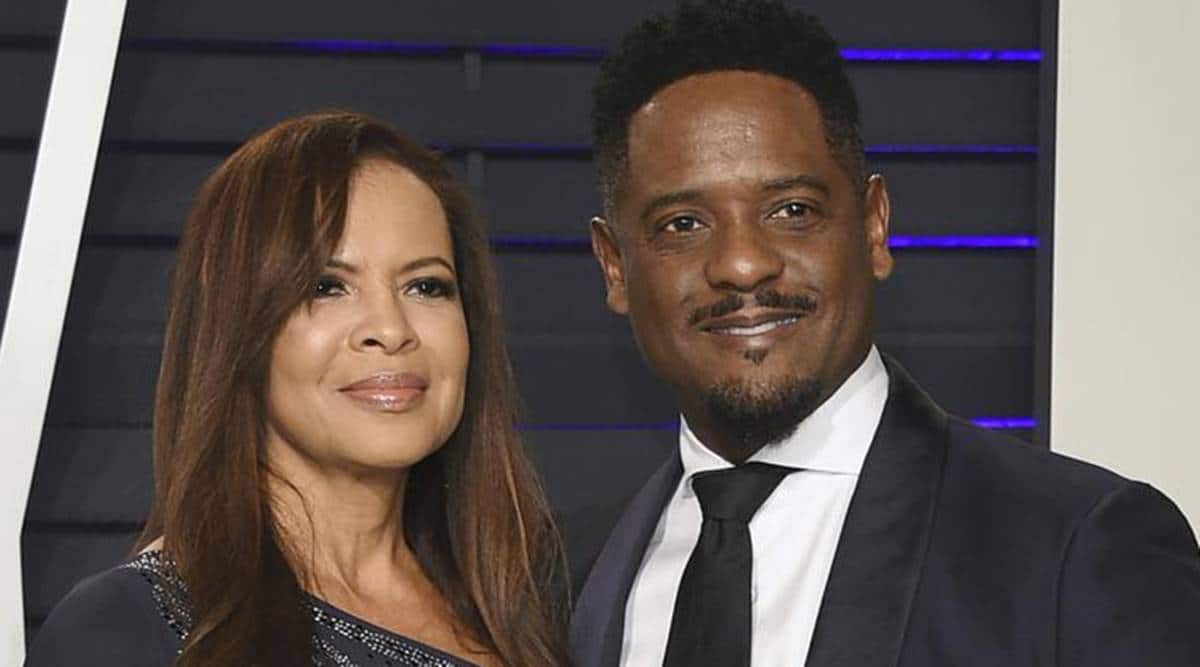 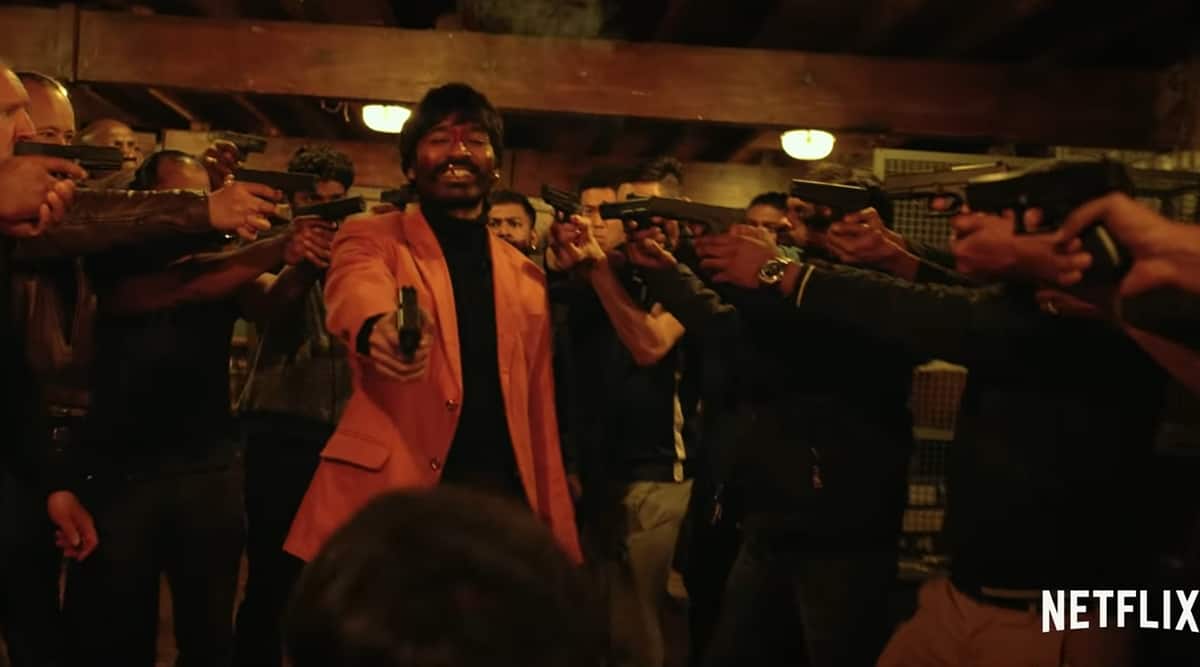