Acclaimed filmmaker James Gunn has expressed his excitement about the upcoming Guardians of the Galaxy video game. The game was announced by Marvel Games and Square Enix at the virtually held E3, an annual trade event for the video game industry.

The game will be developed by Eidos-Montréal and published by Square Enix. The company was also behind the tepidly-received Marvel’s Avengers, which release last year. It was developed by Crystal Dynamics.

Haha. Very cool. I can’t wait to play and learn more about this llama thing Drax is holding. @SquareEnix https://t.co/EHbkx2N2wn

Gunn shared the trailer of the game and wrote, “Haha. Very cool. I can’t wait to play and learn more about this llama thing Drax is holding. @SquareEnix.”

Gunn helmed the first two Guardians of the Galaxy films for Marvel Studios’ Marvel Cinematic Universe franchise. Both films were critically well-received and also paid huge box office dividends. He will return to direct the third and possibly the last film too.

Gunn is currently busy with the post-production and promotion of the upcoming DC movie The Suicide Squad. Interestingly, a video game on the Suicide Squad franchise is also in development. It is titled Suicide Squad: Kill the Justice League, and Rocksteady Studios, known for Arkham series of Batman games, is behind it.

The Suicide Squad will release on August 6. 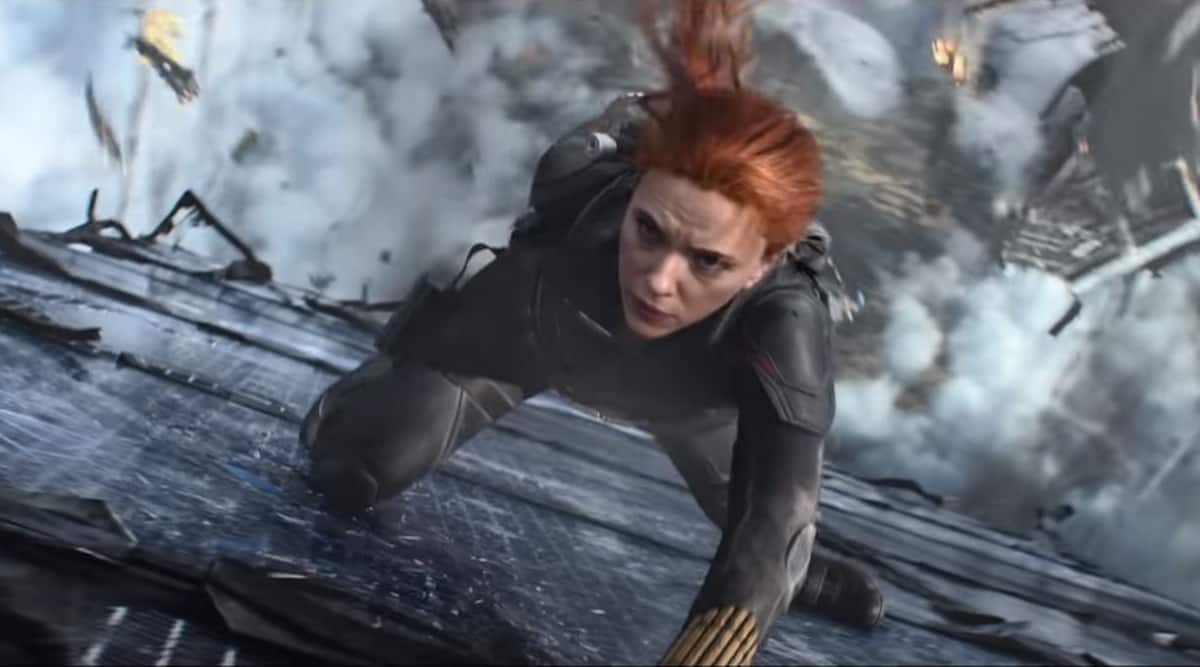 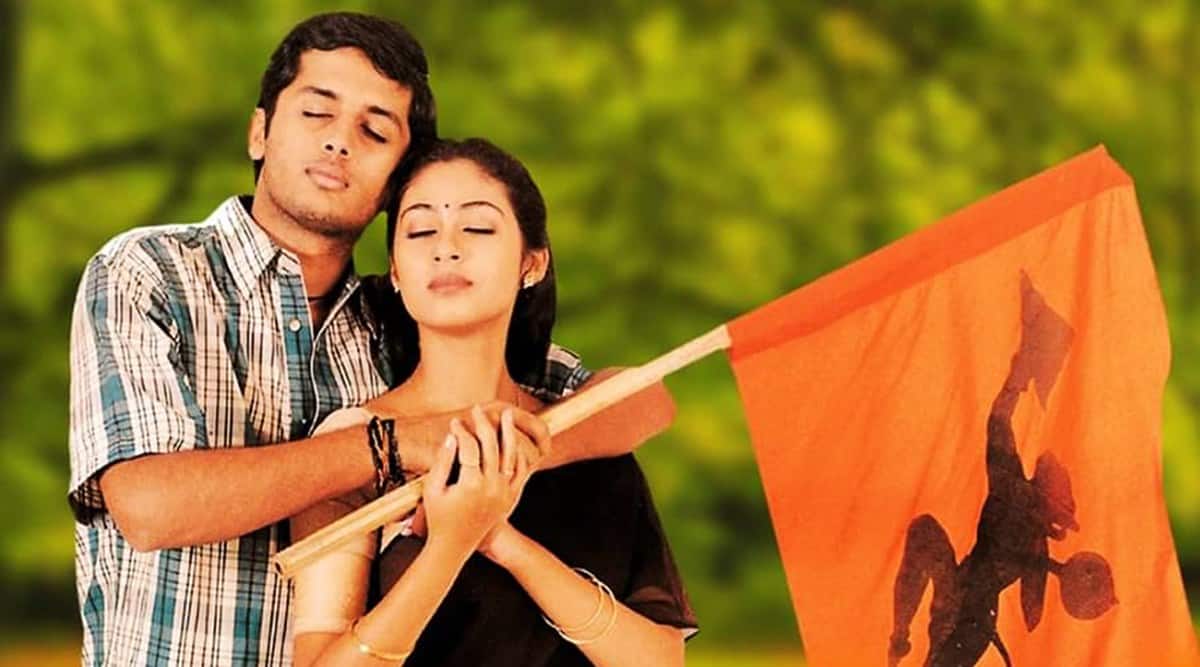