A couple of days after Scarlett Johansson sued Disney for breaching the terms of her contract with Black Widow’s hybrid release model, Gerard Butler has sued production houses behind action-thriller Olympus Has Fallen. Butler contends that he is owed at least $10 million from the global box office success of the movie, according to The Hollywood Reporter.

Olympus Has Fallen, directed by Antoine Fuqua, grossed 170 million dollars worldwide. Released in 2013, it was the first installment in what is known as the Has Fallen series: the other two movies are London Has Fallen and Angel Has Fallen. At least three more movies in the series are in development, with an upcoming movie titled Night Has Fallen.

As per The Hollywood Reporter, Gerard Butler’s lawsuit alleges that Nu Image, Millennium Media, and Padre Nuestro Productions never meant to pay him the profits.

On Thursday, Scarlett Johansson had filed a lawsuit against Disney, the parent company of Marvel Studios, accusing the company of failing to comply with the terms of her contract when the studio decided on a hybrid theatrical and streaming release model for the movie. 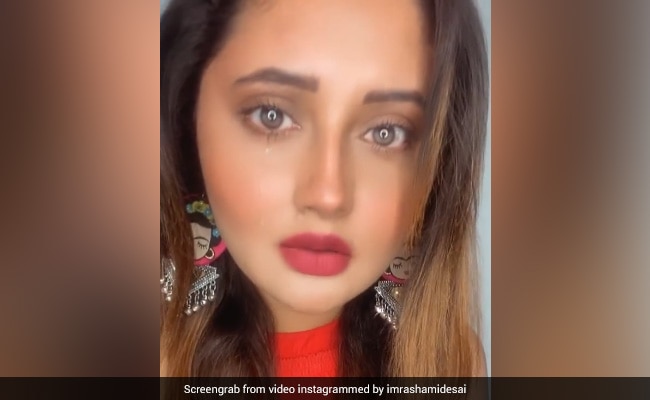 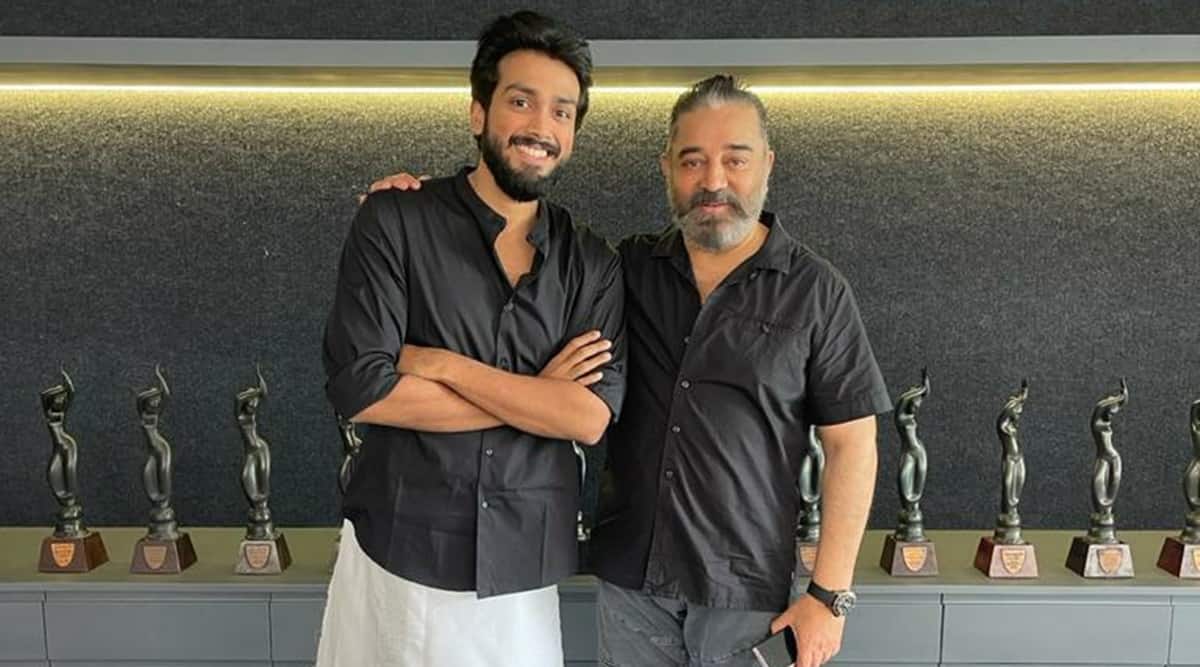