The multilingual period drama Adipurush is an adaptation of Indian epic Ramayana. Om Raut’s movie Adipurush also stars Saif Ali Khan, who will don the role of Ravana. While Prabhas and Kriti play the eternal Ram-Sita jodi, Sunny will be seen as the dutiful Lakshman.

In the photos, the actors look tired after a hectic dance schedule. South superstar Prabhas seated in the back seat, looked cool as he enjoyed the cheers around him. On the other hand, Kriti, looking lovely in red-tee was busy on her phone. The ever-smiling Sunny Singh, while seated at the front seat, waved at photographers as they clicked him. 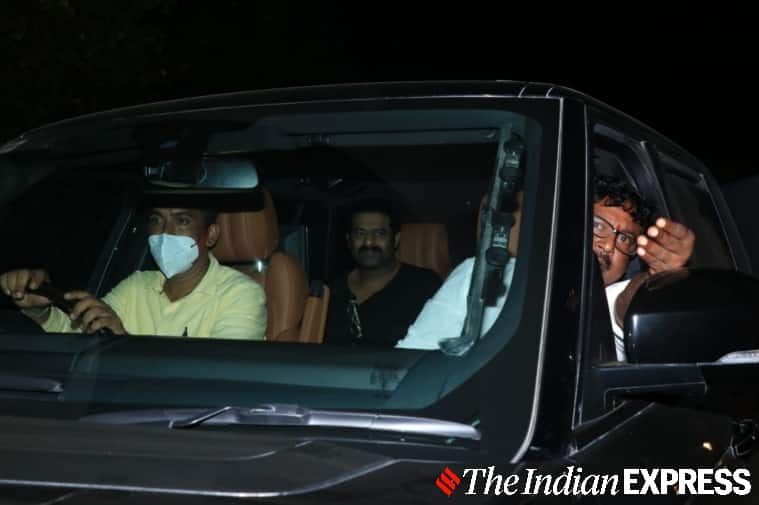 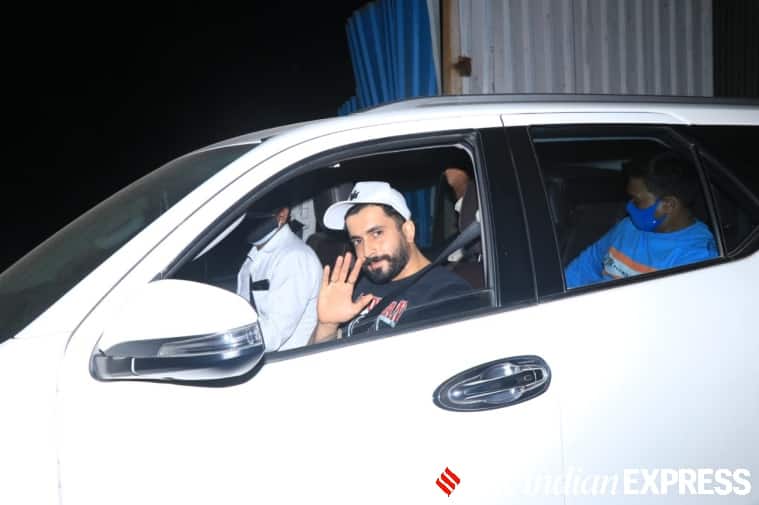 As per reports, Prabhas and Kriti Sanon have already resumed shooting for the film’s latest schedule in Mumbai. Speaking about his actors, director Om Raut earlier said that Prabhas and Saif have “undergone remarkable physical transformation” for the film.

“There is a lot of work that is going on. Saif and Prabhas have undergone a remarkable physical transformation and there is massive action involved too. There is a lot of physical transformation that Prabhas has undergone from an artiste’s point of view and he continues to work on it even now as we shoot. With Saif Ali Khan, it is evident in the pictures, but I cannot reveal much,” Raut told The Times of India.

The highly-anticipated period drama, which is bankrolled by Bhushan Kumar’s T-Series, went on floors in February. Adipurush is being shot in Hindi and Telugu, and will release in Tamil, Malayalam, Kannada as well. The film is scheduled for August 11, 2022 release. 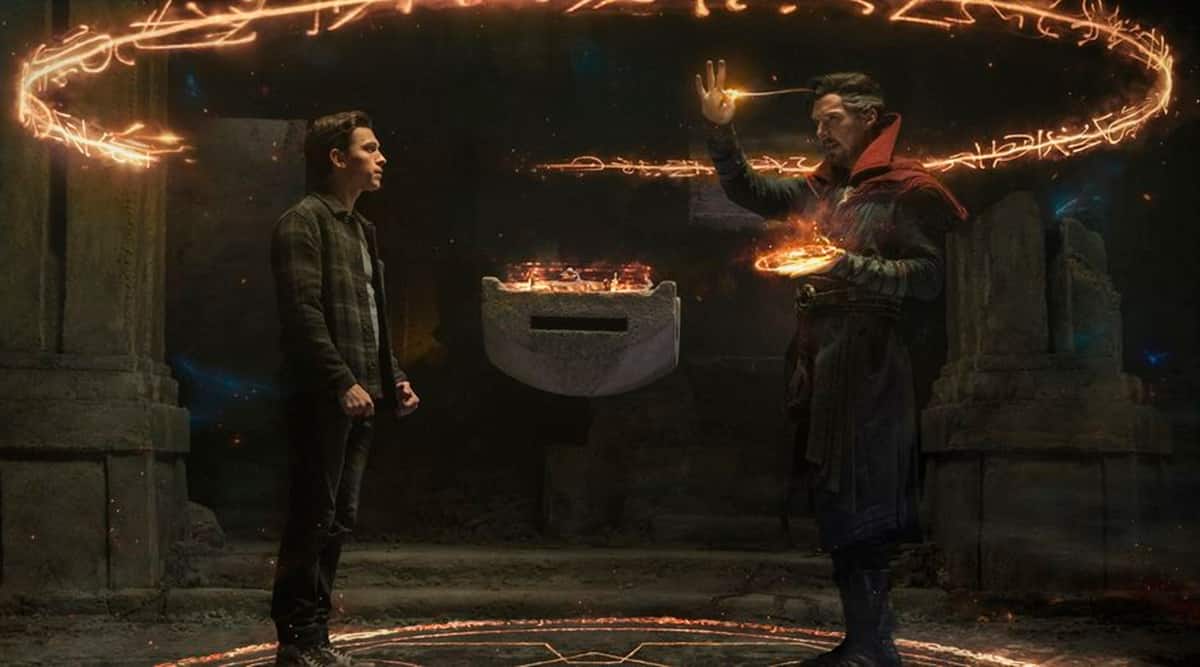 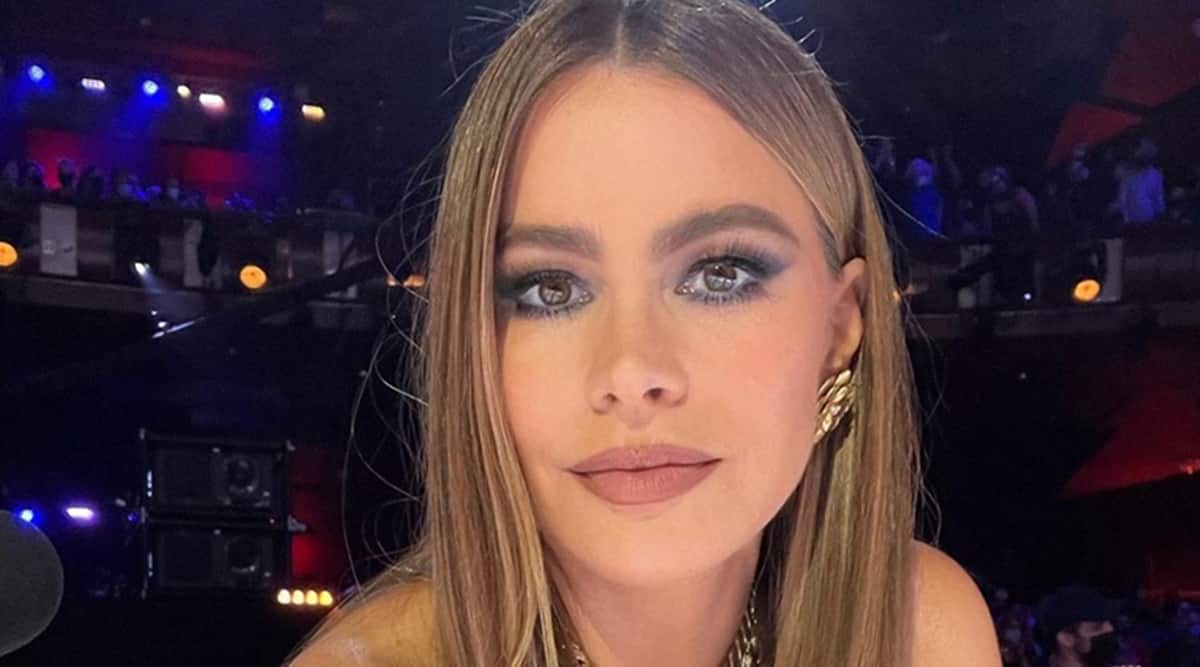