At the end of January 2021, it was revealed that actor Aamir Khan, who is currently busy Laal Singh Chaddha, is in discussions for his next film with filmmaker RS Prasanna. The filmmaker earlier helmed by Shubh Mangal Zyada Saavdhan. The actor and the director are reportedly discussing adapting the 2018 Spanish film, Campeones.

According to a tabloid, the actor will reportedly essay the role of a drunkard and arrogant coach in the sports drama. His character arc is such that he goes from being a drunkard to becoming sober in the film. It is not a quintessential sports film but set against the backdrop of it. Aamir Khan and RS Prasanna said to have had 5-6 meetings for the same and the actor seems to be keenly interested. While the discussions are on, the actor will take a final call in summer 2021 when he completes the post-production of Laal Singh Chaddha.

While Campeones is set against the backdrop of basketball, the team is figuring the sport it will tackle in this film. The film was the biggest national box office hit of the year.

Campeones meaning Champions is a sports comedy-drama set against the backdrop of basketball where an arrogant coach is forced to do community service and train a team with developmental disabilities. The film starred Javier Gutierrez, Jose de Luna, Gloria Ramos, Roberto Chinchilla, Athenea Mata, Luisa Gavasa, Mariano Llorente, Daniel Freire, and Juan Margallo. It was directed by Javier Fesser.

ALSO READ: Aamir Khan wants no hindrance, turns off his phone until the release of Laal Singh Chaddha 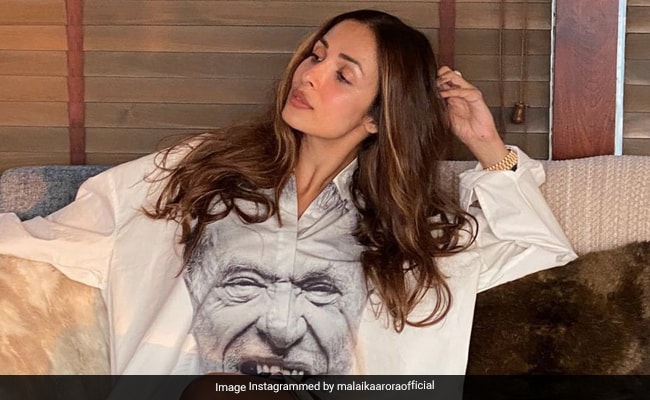 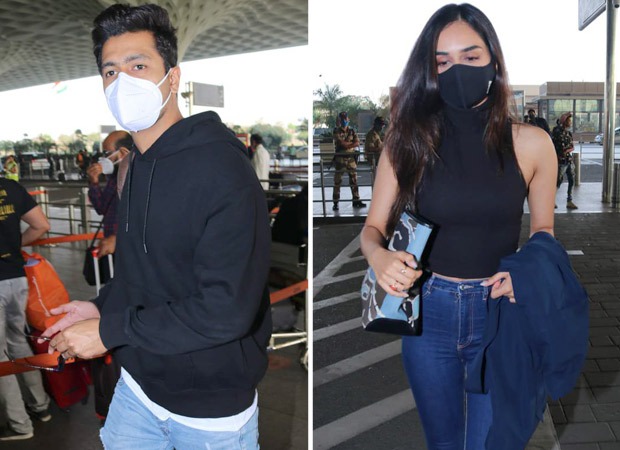